This Irish artist has built a house literally worth 1.4 billion Euros notes

Just when you thought money motive was superseding creativity, European Artist Frank Buckley builds a house made of $1.4 billion in shredded Euro notes. The artist himself is now occupying this eco-friendly house.

Buckley, an all-around artist and human rights advocate, spent three months of consistent work building the house, which is now immensely latched onto by the media, as it’s one of Dublin’s most surreal artistic creations.

He started using the euro as the main medium in his art in 2009, continuing to do so after attracting an increasing viewership. The bricks are made of the shredded currency and have about 40-50 thousand shredded euro notes per brick. The house also contains various paintings by the artist.

Artist Frank Buckley stands in the house that he has built out of 1.4 billion euros 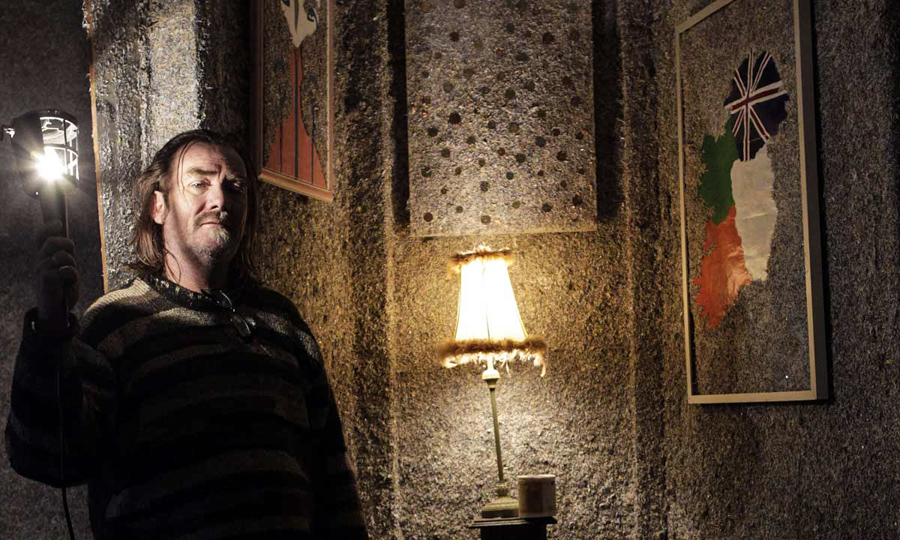 In addition to his environmental statement, Buckley’s creation of this compilation of bills has also made a social statement that responds to Ireland’s economic and financial crisis.

In the 2000s, Buckley received a loan of 365,000 euros, even though he was unemployed. Financial actions like this are the reason Buckley believes the country hit rock bottom.

Ireland wasn’t always in an economic slump, in fact, from 1995-2002 they were in a better position than their European neighbours. Ireland’s well-educated work force, high productivity, business-friendly environment with low corporate tax rates were all factors in Ireland’s booming economy from the mid ’90s to the early 2000s. This boom was rewarded with full employment. However, a steep downhill slope leading to today’s crisis only followed the financial up rise. 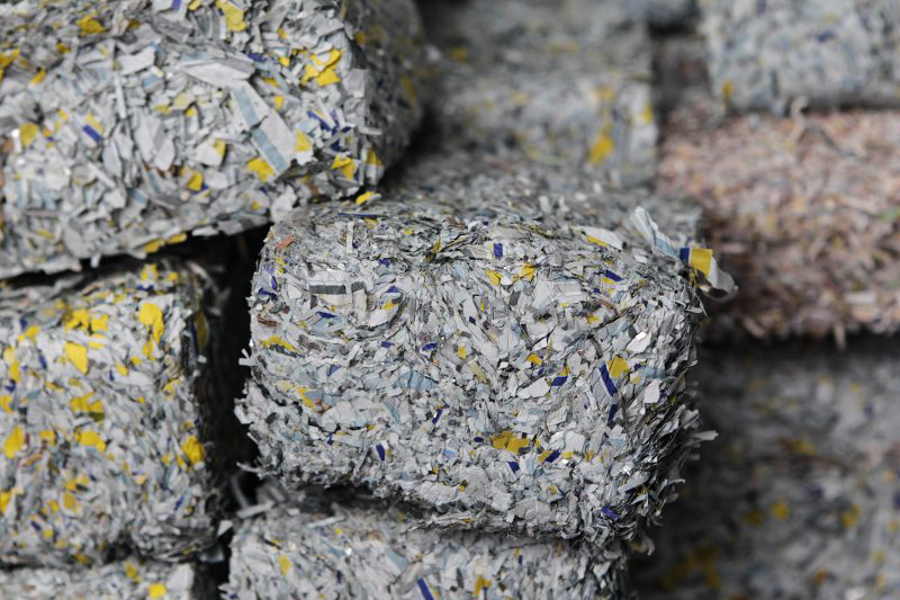 It all started after 2002, when labour productivity hit its climax,. The inflation rate was high and Ireland’s GDP began to lean almost entirely on the real-estate market. This created the illusion of booming public finance, encouraging an increase in public expenditure. Once the real estate bubble burst, the money stopped flowing. This led to declining tax revenues and a significant unemployment rate. The Irish economy collapsed and the banks began threatening to reclaim peoples’ homes.

Buckley’s was one of them.

Being emotionally torn of the injustice that was being served in his country, Buckley gave birth to the eco-friendly and financially sturdy Billion Euro House. He named the piece “Expressions of Recession,” signifying the artist’s opinion towards the economy he was living in.

Although it has drawn media sensationalism, it’s clear that Buckley didn’t do this for the fame.

Buckley has taken strong action with human rights, as he established the Sports Against Racism Ireland (SARI) organization in 1997 in order to protect and encourage ethnic and diverse cultures into the country. He is also in the midst of developing The Haven Foundation, which will be a centre for those who are struggling with addiction.

It’s time for Ireland’s economy to rise again, and hopefully with the help of innovative and influential people like Buckley, it will. Buckley’s Billion Euro House is an environmental and social statement that has inspired thousands to take action against the seemingly immutable state of economic affairs. 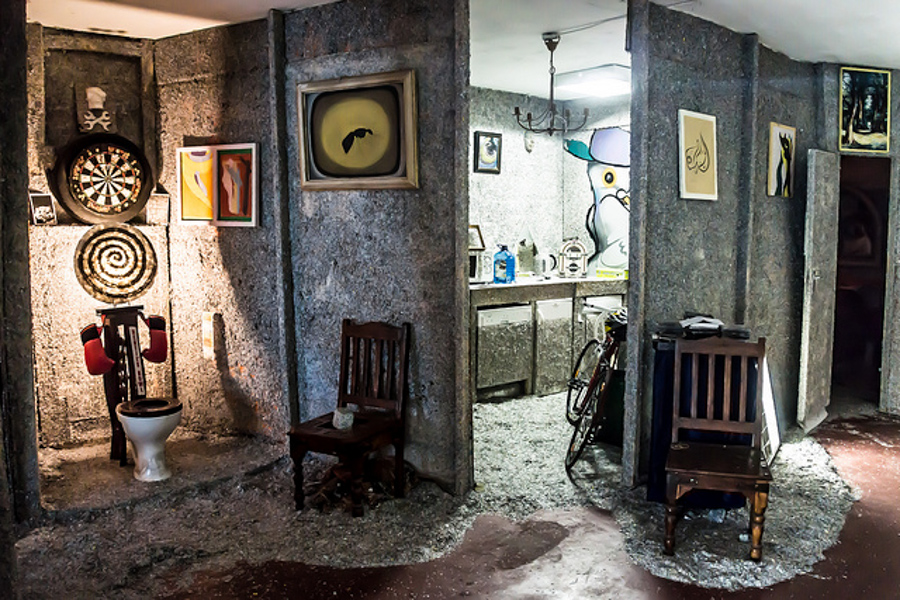 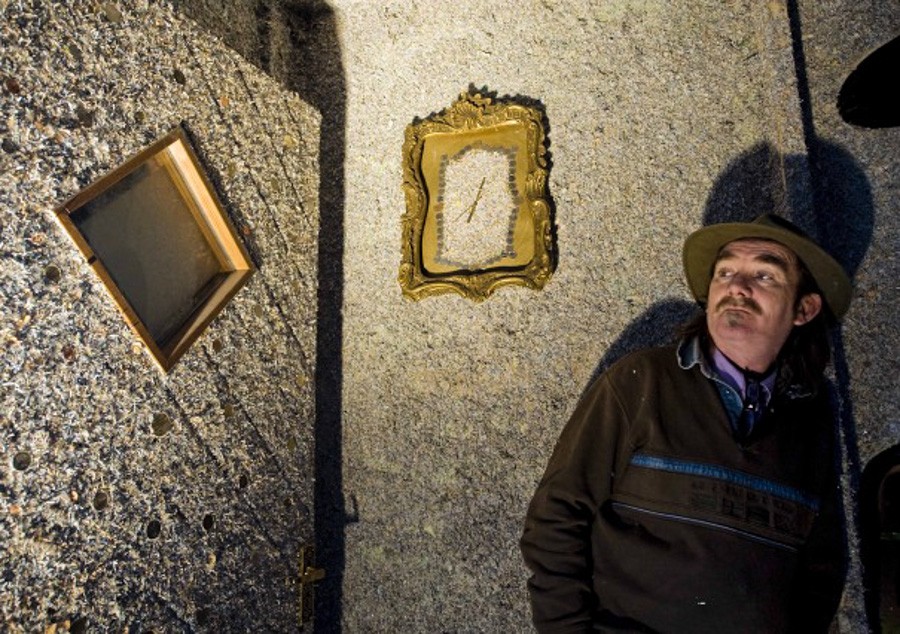 This work can be perceived as a social statement that responds to Ireland’s economical and financial crisis, of which Frank himself was a victim.