Homeless in America: Man travelled across the country to give a voice to the homeless

Home » Homeless in America: Man travelled across the country to give a voice to the homeless

On August 12, 2016, recent Boise State graduate, Justin Doering, set off on a three-month, 14,000-mile journey across 34 states. The reason? To humanize America’s homeless through a project called Fifty Sandwiches.

Fifty Sandwiches is a non-profit, cross-country project that aims to tell the untold stories and experiences of America’s homeless – and in doing so quash the public’s misconception of homelessness. The goal is to present the diversity, variety, and humanity associated with an issue that is often misrepresented and swept under the rug.

“By far the largest misconception of homelessness is that homelessness is a choice and it’s an easy task to get back on your feet,” says Doering. “In reality, homelessness is a slippery slope that poses a series of obstacles to tackle that are all the more difficult to get through without a stable living environment.”

The project was successfully funded through kickstarter and involved Doering travelling around the country and living out of a van. He conducted 78 interviews with homeless people in shelters and on the street across 34 states and documented snippets of them on social media throughout the journey. Now that it’s complete, Doering will publish 50 of the full-length interviews in a book titled Fifty Sandwiches, with the remaining interviews being released on the website.

Each story is powerful and effective in its own way. The stories collected range from harrowing to inspirational, with each one revealing something new about the issue. “Upon departure, my only expectation was to have no expectations, yet somehow I often found myself bewildered,” says Doering. “Each interview revealed a new shade of light to the spectrum of homelessness, showing me a color I had not seen before. Each story served as a bittersweet reminder that I had little to no grasp on the sheer depth of an issue I had personally considered myself to be well understood.”

“One interview that stuck out to me was Ian’s in Portland, OR. For someone who had dealt with abandonment, tragedy, addiction, and mental illness, his friendly demeanor and stubborn optimism taught me a lesson about always keeping your head up and gave me a newfound appreciation for the life I have.”
Below you can see a snippet of Ian’s story as well as a few others. For full stories, to learn more about the project, or to donate to the project you can visit his website and follow the project on Facebook. 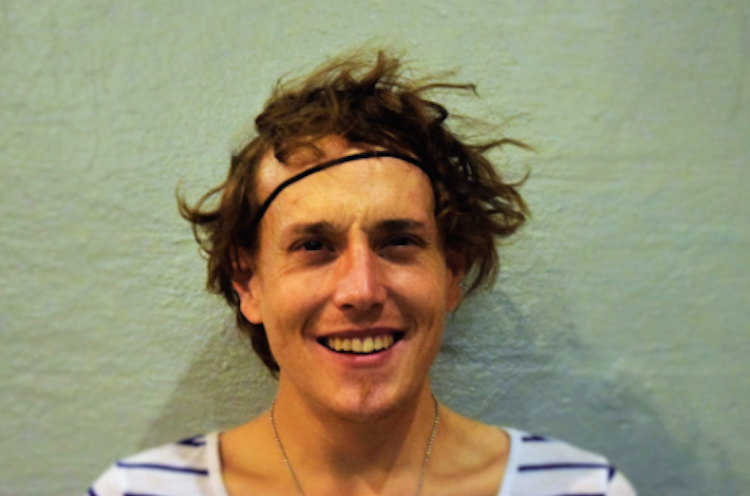 “I had a home but I was worried because I was insecure with my own sexuality, I had an idea in my head that there was pressure on me to have a wife and kids. I realized I was homosexual when I was younger but I suppressed a lot of it.” 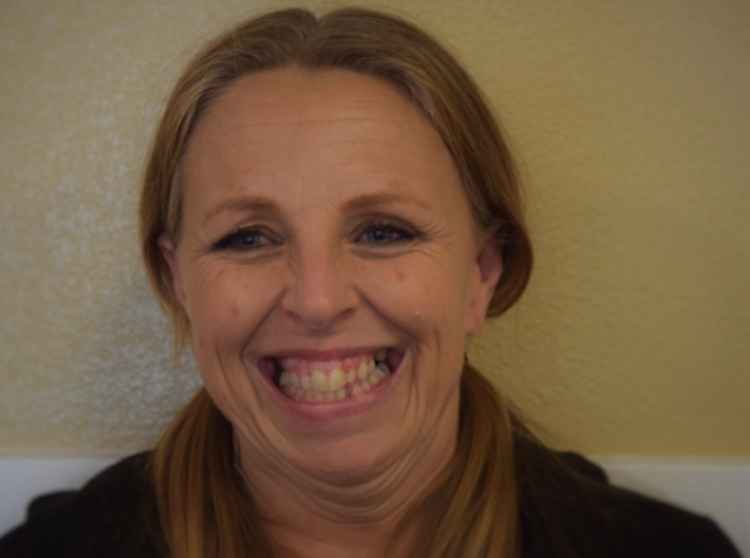 “I’ve been clean 8 months now. I’m a work in progress, it’s a lifelong process. In one year I want to be a drug and alcohol counselor. I want to help people. Heroin is such a physical addiction- it takes part of your soul. I know what it’s like, I know the withdrawals and temptations. I know how to be around that. If you come back in two years, that’s where I’m going to be.” 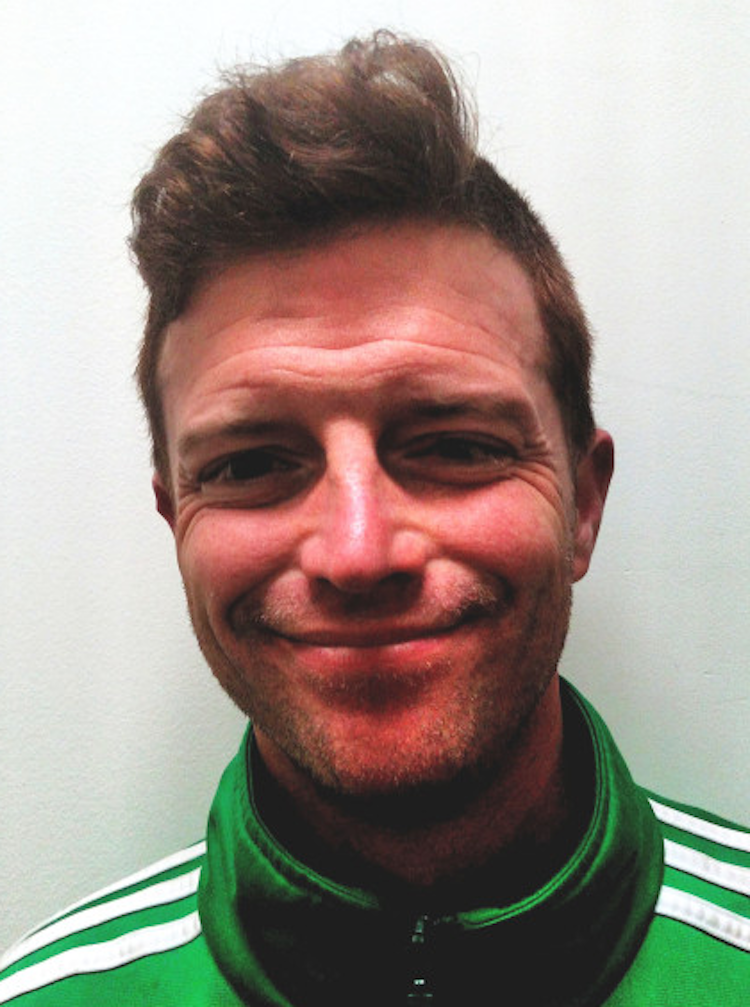 “With the amount of crap that has happened to me, it’s very easy for someone to say ‘life just has it in for you!’ Well, no. Life could care less actually. Life isn’t out for you, God isn’t out for you, and neither is karma. That’s just how it shook out ya know? I’m lucky enough it’s only going to take me about a year to get out of it. I don’t want my supervisors to treat me any differently, I don’t want the people that I work with to even know about it. People who are homeless don’t want to be homeless. They are not trying to take advantage of the system, they are here for a reason. Yes, there are stereotypical homeless people on the street corners, but by and large we don’t want people to know about our situation, we don’t want people to feel bad or treat us any differently, but that doesn’t mean we are comfortable with the situation we’re in . People need to understand that.” 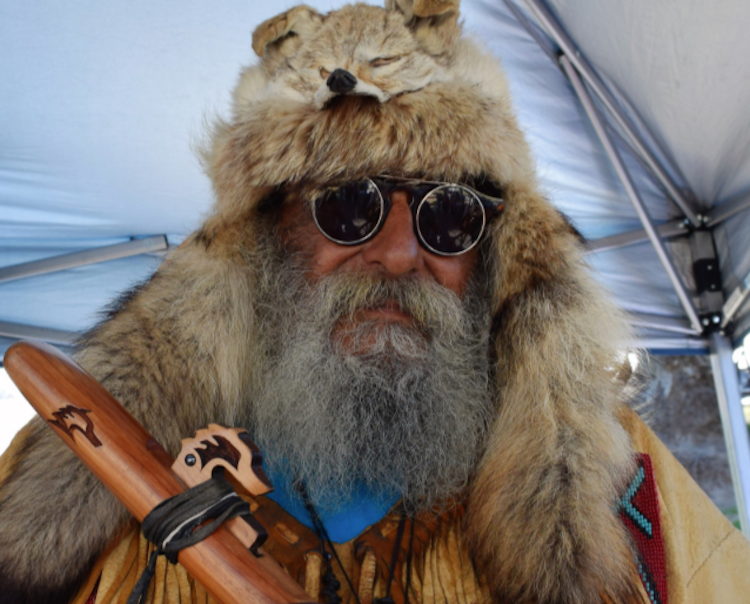 “I’ve been out here 37 years. Before that I was in Vietnam killing people. That’s all I did , day in day out- kill people. And I’m not going to say another word about it. I came out here to clear my head and have been here ever since. I’ll likely be out here the rest of my life, what of it there may be. I feel at peace here.” 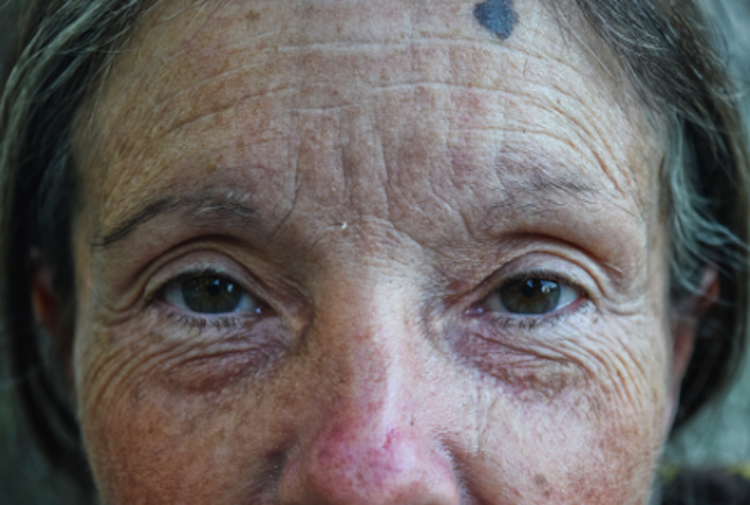 “I never gave homelessness much thought, and certainly never thought it would happen to me. I thought people were homeless from drugs, drinking, or abuse- but I was wrong. I’ve met a lot of people who have never been homeless in their life and just couldn’t afford housing after dealing with the unexpected.” 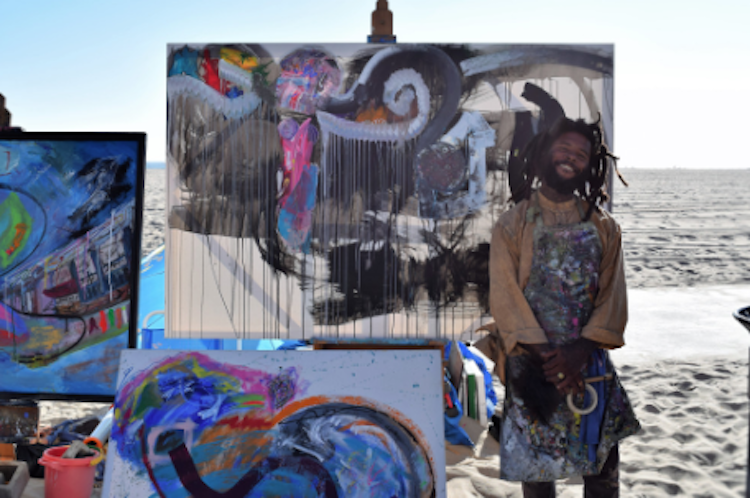 “There’s no such thing as homeless. We all live on the Earth. There’s just some people who decide to pay more money for square footage. Ten miles down the beach you see people paying millions of dollars to wake up to an ocean view. I sleep in the alley in my tent, it’s not luxury but I know I don’t have to pay to wake up close to the shoreline. Nature provides everything we could possible need. Our Earth is the only thing we need, people just found a way to monetize parts of it.”