In the isolation of the woods gather tribes of the miscellaneous and open-minded. From gays, punks, Christians, sectarians, nudists and Krishna followers, to Nomads and conspiracy theorists, like a vivid palate of paint; they meet at the annual Rainbow Gathering.

30,000 people attended the largest Rainbow Gathering in history, which took place in Washington State in a publicly-owned national forest. When this large, rainbow gatherings become something like a micro society; a utopian city that even has neighborhoods, where everyone is welcome.

What might look to the undiscerning eye as a festival of freaks, drug addicts, and naked people, is actually community of like-minded people that practice the ideals of peace, love, respect, harmony and freedom. Participants widely believe that the modern lifestyles and systems of government are unsustainable, exploitative, and out of harmony with the natural systems of the planet. The rainbow family is an expression of Utopian impulse with an added touch of bohemianism and hippie culture, which refer to mainstream society as “Babylon” and consciously express an alternative to consumerism, capitalism, and mass media. These gatherings happen annually all over the world, and have proven a durable phenomenon for over 40 years.

They wake up with the sun, and several sacred ceremonies begin to take place. There are discussion circles where all ideologies and beliefs coexist in harmony. When you hold the talking stick, no one else can speak, even if the circle is 600 strong. Hours earlier, forty people just arrived in a horse-drawn caravan from Brazil, whose journey lasted about a year. At the Rainbow Gathering in Palenque, Mexico, Benoit Paillé documents a colourful pattern of different lifestyles. Going to the Rainbow Gathering, he says, means to reconsider yourself. Those who attend will be transformed and purged of the cultural fabrications that have been imposed on them, arriving home with the invisible, but powerful gift of questions and ideas. 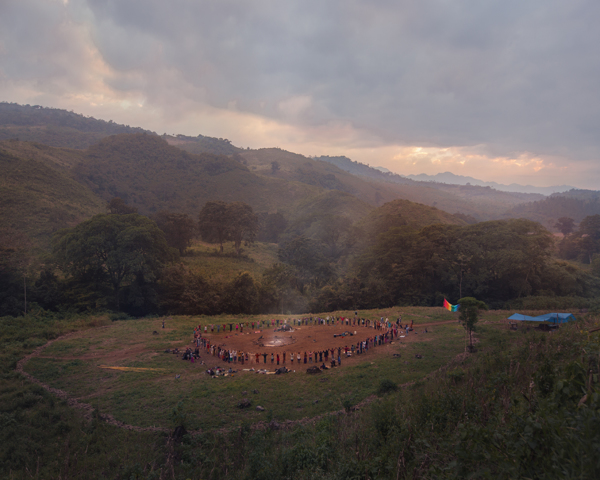 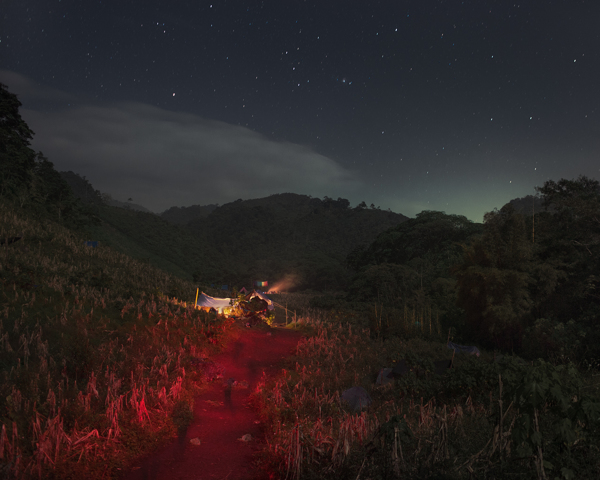 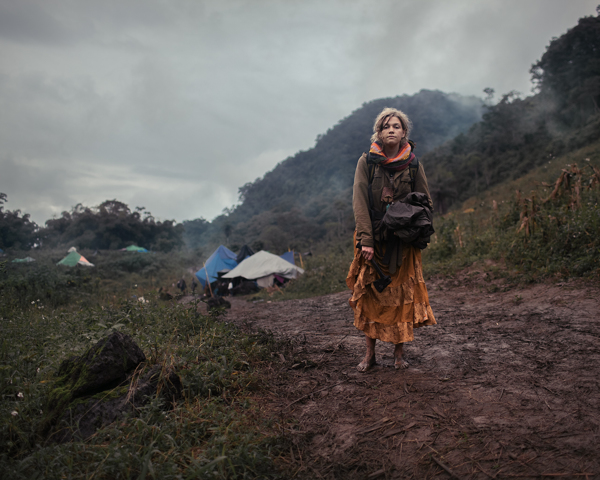 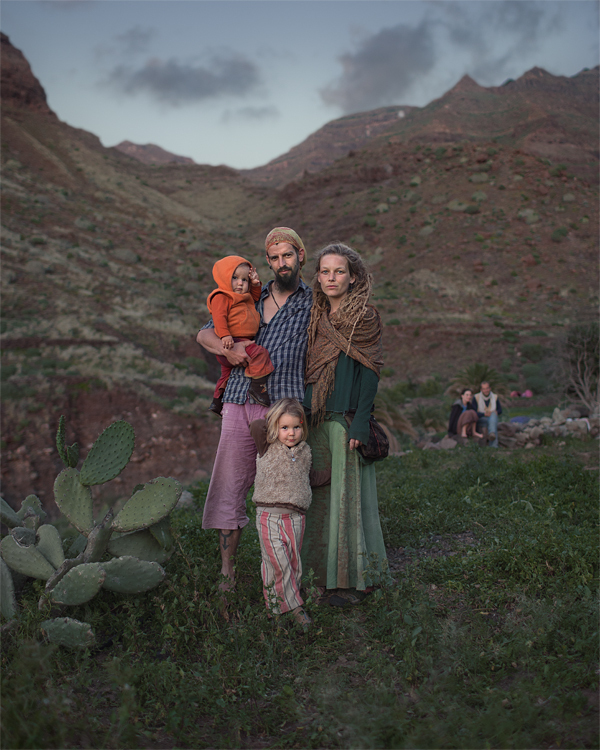 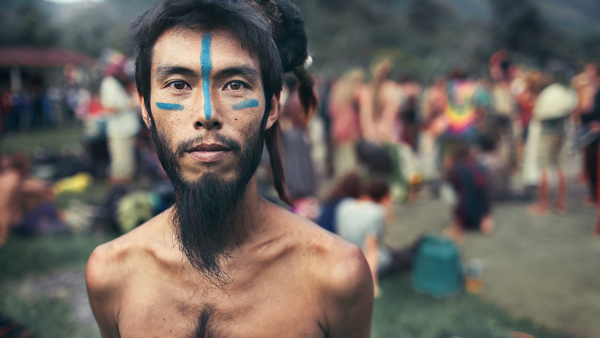 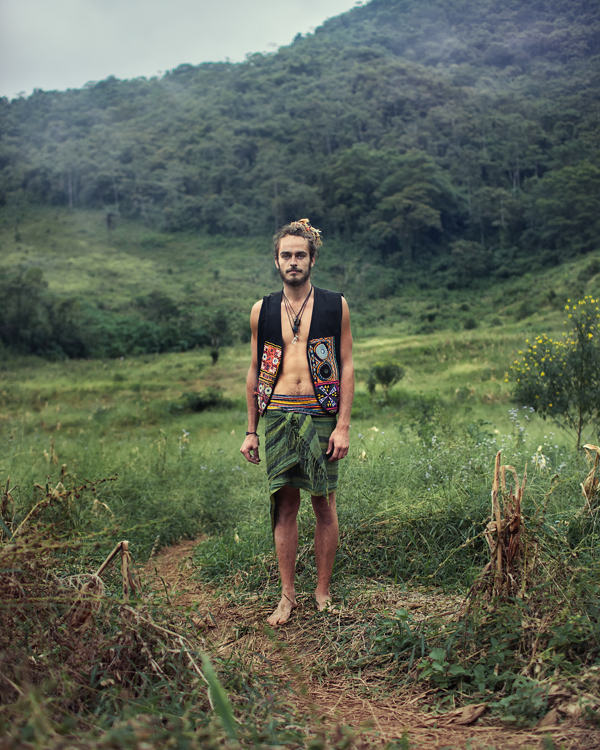 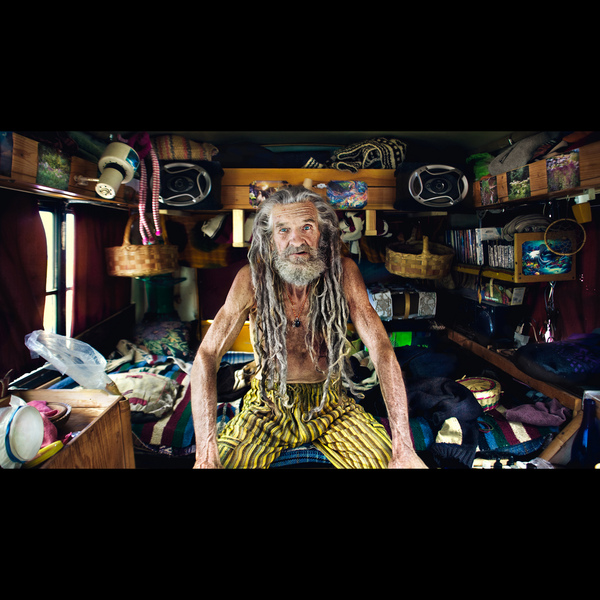 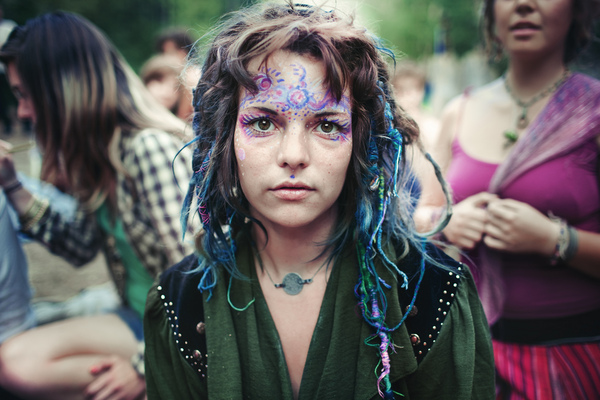 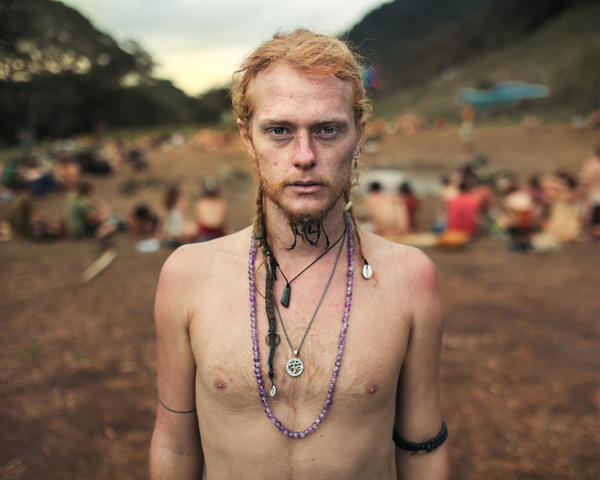 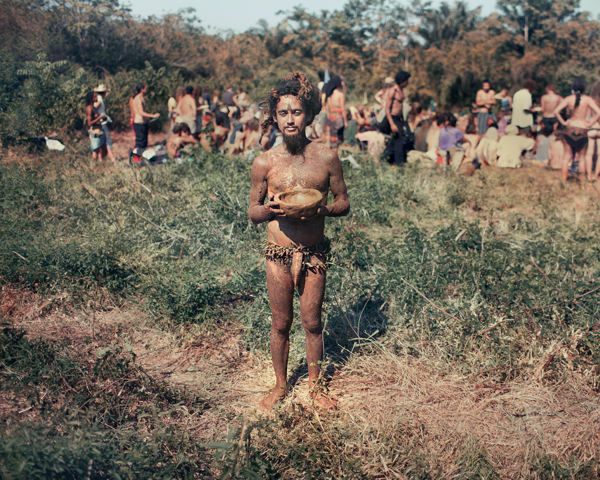 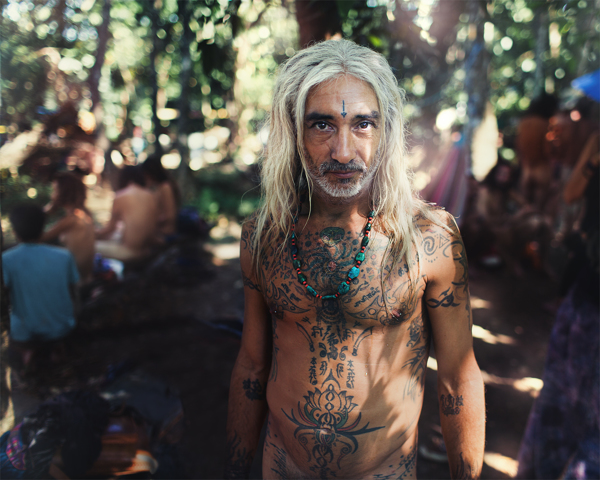 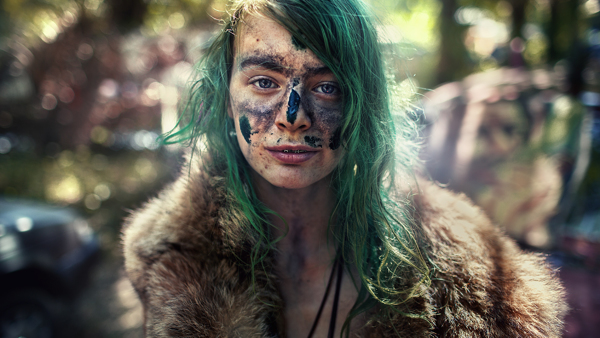 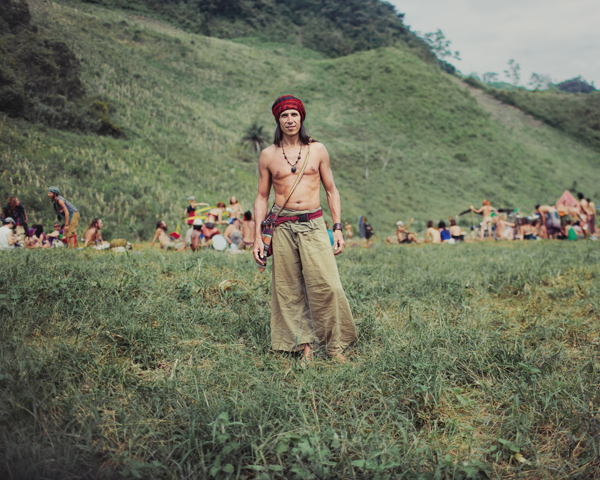 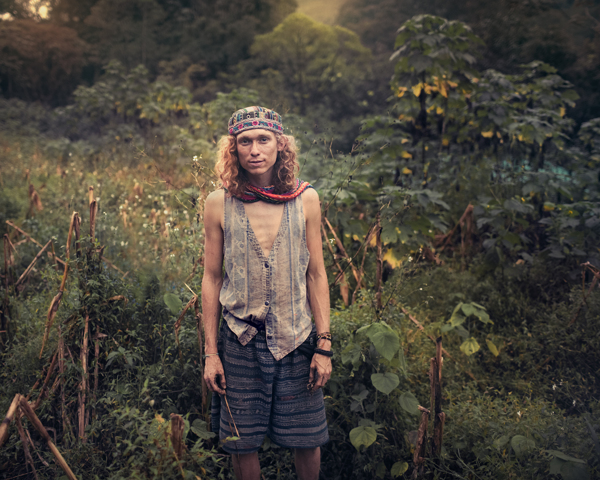 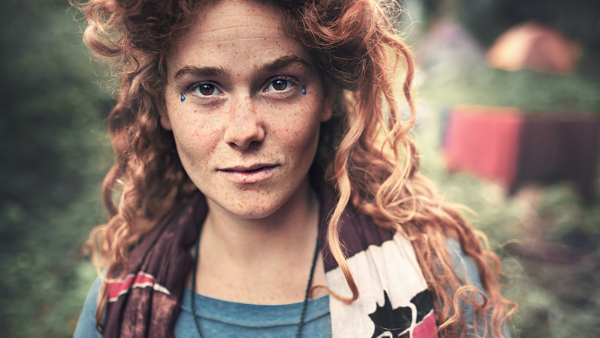