The North Atlantic Gyre is one of five major oceanic gyres. A circular system of ocean currents, the gyre was recently explored by artists Alexander Groves and Azusa Murakami. As they made their way from the remote archipelago of the Azores, 1,000 nautical miles to the rugged Canary Islands, they collected ocean plastic, which they turned into stunning works of art.

According to Twisted Sifter, Groves and Murakami are the creators of Studio Swine (Super Wide Interdisciplinary New Explorers), an Anglo-Japanese design studio. Studio Swine’s latest project is called Gyrecraft, a word that refers to the maritime activity of transforming plastic pollution found in the ocean into new objects. Onboard the boat they have a “solar extruder”—a machine they designed and constructed that melts sea plastic by using solar power. Once the plastic is melted, it is forced through a narrow pipe onto a printing bed, where recycled plastic objects can be created. 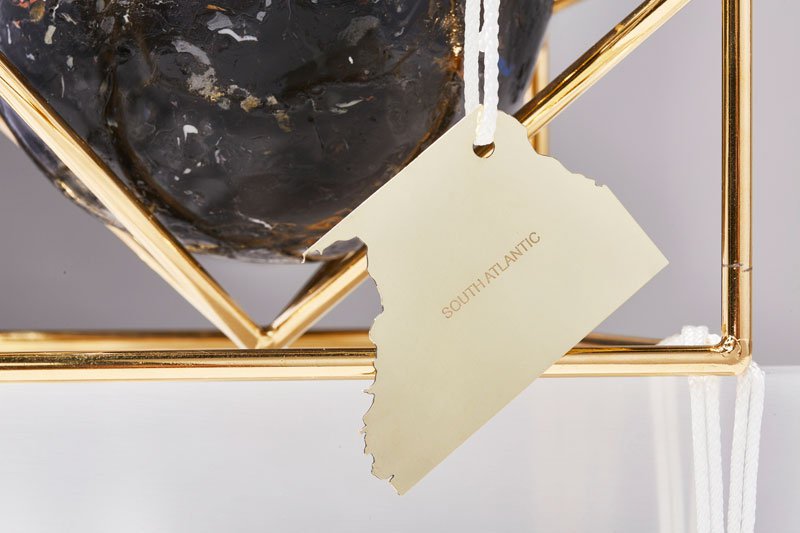 So far, they have created five beautiful works of art for their project. “In the swirling gyre, most of the plastics have broken down into tiny fragments which are spread over massive stretches of the ocean,” writes Groves and Murakami on their website. “Due to their size, they are incredibly difficult to recover in any large quantity making this once disposable material very precious. In the Gyrecraft collection, Studio Swine uses sea plastic as a valuable and desirable material reminiscent of turtle shell and corals. The five objects represent the five major ocean gyres.” 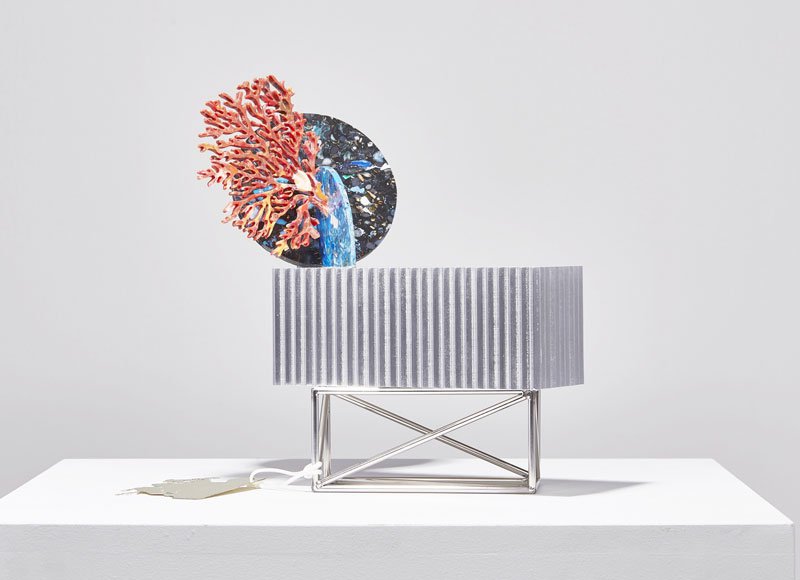 The project is a wonderful exploration in art and environmentalism. These artists have taken the unpleasant aspects of the sea, and harnessed them into striking art pieces that represent the beauty of the ocean.