In Canada 2014, it’s hard to believe the Great White North’s been anything but an advocate for neoliberal economic policies. Since the 1980s, Conservative politicians like Brian Mulroney and Stephen Harper have persuaded Canadians to adopt individualist, profit-seeking behaviour if they want the comfort of a steady income.

But Canadian economic policies haven’t always resembled an economic free-for-all, shown in project Mincome, a “forgotten experiment” in Dauphin, Manitoba. The provincial and federally funded project, costing $17 million, gave 30-per-cent of Dauphin households a “guaranteed annual budget” depending on their income level. Recipients were left to spend the extra cash on whatever they desired while politicians watched and waited for citizens to stop working.

However, it never occurred.

“It made things easier”, said Dauphin resident Amy Richardson, a stakeholder in the project.

Work ethic only “slightly” decreased so mothers could care for their children and students could stay in school. There was also a 10-per-cent drop in hospital visits, particularly towards mental health. It seemed that the less people worked, the happier they were; it’s still a radical thought for many Conservatives.

“In terms of the unemployed … don’t feel particularly bad for many of these people,” says Prime Minister Harper on impoverished Canadian welfare receivers. “They don’t feel bad about it themselves, as long as they’re receiving generous social assistance and unemployment insurance.” 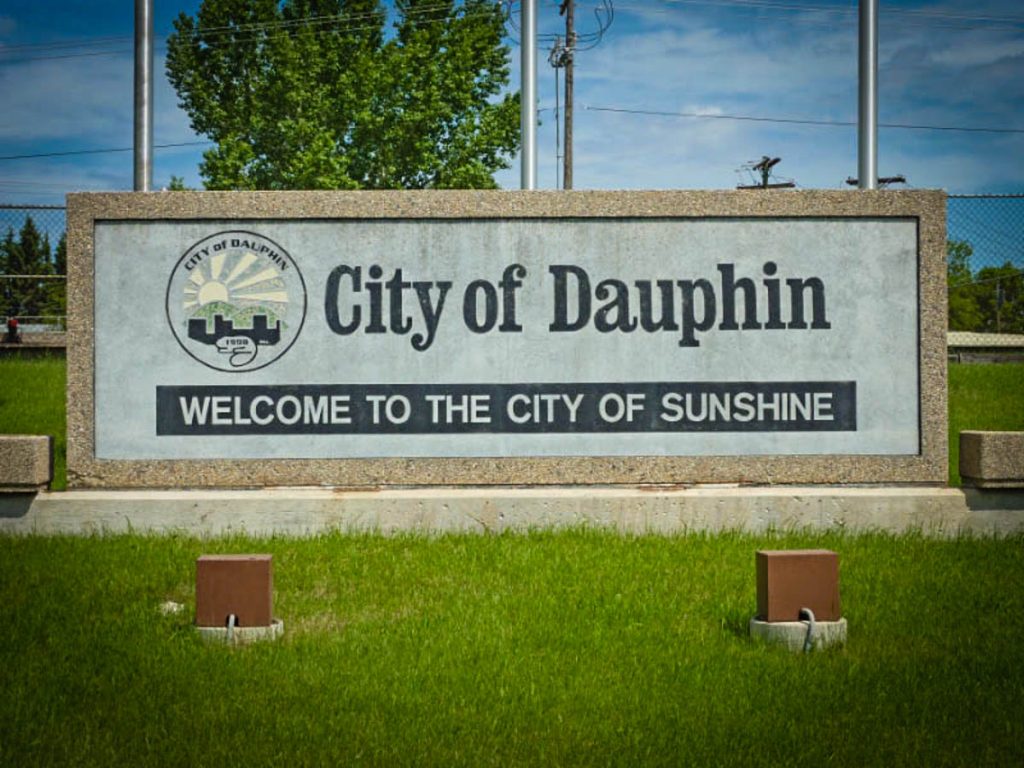 Clearly, he’s not a fan of the project. Neither was the increasingly Neoliberal government that weaned funding from the Dauphin project in 1978 until its termination.

Queen’s University sociologist Krystle Maki says Canada’s neoliberal welfare services are quick to brand recipients as lazy or receiving financial support under fraudulent claims. She describes Canada’s present welfare system as “a war on the poor” in her article, Neoliberal Deviants and Surveillance: Welfare Recipients under the watchful eye of Ontario Works.

Maki says over-surveillance and marginalization of recipients has occurred where the state pushes impoverished citizens into a private sector unsympathetic of citizens’ desperate situations and needs for accommodation. Single mothers and physically or mentally disabled citizens who struggle to find steady jobs are often hit hardest by this lack of social safety nets.

It’s under discussion whether social safety nets like guaranteed income will lift Canadians out of poverty without sacrificing productivity, not to mention the cost of “generous” welfare policies like those in Dauphin. The stereotype of welfare workers cashing cheques for packs of cigarettes in still engraved in the minds of many Conservative Canadians. However, the government project at Dauphin proves to be a thought provoking incident of how humans act with a little extra help.