If you’re anything like me, you reluctantly watched the Breaking Bad pilot after all of your friends kept ranting about how amazing the series was, only to become more obsessed and addicted than the meth junkies onscreen. If you’re anything like me then you also didn’t leave the house, slept 3 hours a night and didn’t shower because you were too busy watching all five seasons in five days. Okay, I’ll admit I probably went a little crazier than the average viewer. Something about this show hooked me and I’ve been dangling on the line ever since.

After the show’s fantastic finale episode, viewers were left clutching onto anything that would help them keep the show and its characters alive. Whether that meant re-watching the series on Netflix for the third time, listening to the soundtrack over and over, signing off all of your emails with “yeah bitch,” or buying that “let’s cook” Heisenberg apron that you had to have even though you don’t cook. But now there’s something even better to pay tribute to the greatest show ever—it’s called ABQ and it’s a Breaking Bad-themed bar. 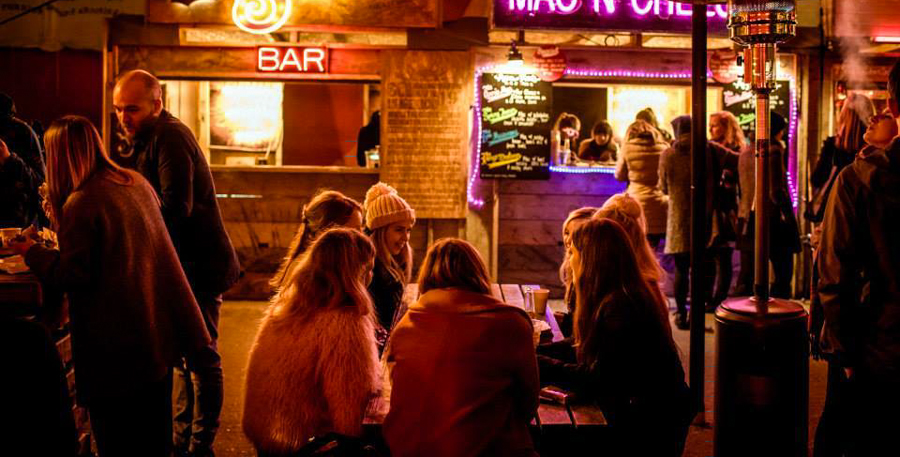 ABQ—named after Albuquerque, New Mexico, where the show is set—is a Breaking Bad-inspired cocktail bar that will open in London. Patrons will be a part of a unique and memorable experience, which includes “cooking” up your own cocktails. According to Mashable, the whole experience will be situated inside of an RV, just like Walter and Jesse in their early days. The bar will be decked out with gas masks, chemistry beakers, and of course blue meth (relax, it’s blue rock candy).

According to the Telegraph, tickets cost £30 (approx. $58 CAN) for a two hour session and will be released on a first-come, first-served basis. The RV will be able to accommodate 22 people at a time. Currently, there are already 18,000 people signed up on the guest list.

ABQ will open in July and remain open for a three-month period. Until then you have plenty of time to enjoy the re-runs and think up your drug kingpin pseudonym. 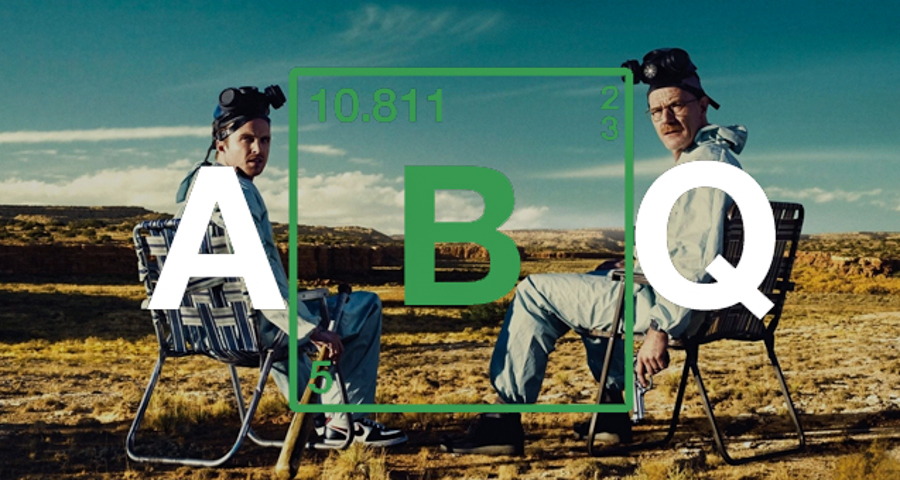