My friend showed me a video of Frank O’Hara answering a phone call in the middle of writing new poetry at his desk. He uses parts of his conversation in the writing, even the small, seemingly unimportant bits, instead of breaking concentration from his typewriter. That stuck with me while reading his poetry collection last summer. O’Hara’s ability to follow a casual experience and deliver with honesty a view of the world as he sees it left a real impression on me.

O’Hara uses parts of his conversation in the writing, even the small, seemingly unimportant bits, instead of breaking concentration from his typewriter.

I probably held that copy from the library for the entire summer. Poems like The Day Lady Died, Mayakovsky, Why I Am Not A Painter, My Heart, Meditations In An Emergency etc. are exemplary of O’Hara’s surrealistic interpretations of everyday life. As a curator at The MOMA, O’Hara was a leading figure in the New York art scene. His poetry gives readers an honest sense of Manhattan’s culture during the 1950s, as well as a view of the New York School where O’Hara is regarded so prominently. He spent much of his time with artists such as William de Kooning, Joan Mitchell, Jackson Pollock, Mike Goldberg (whose painting ‘SARDINES’ is the subject of O’Hara’s Why I Am Not A Painter), Larry Rivers and became friends with other New York writers such as John Ashbury and Kenneth Koch.

O’Hara was a leading figure in the New York art scene, working as a curator at The MOMA. 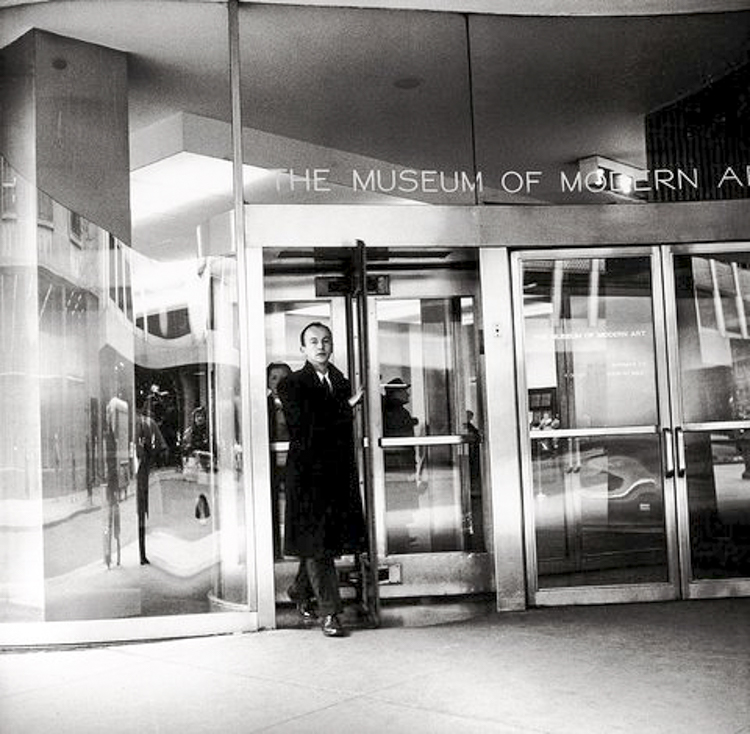 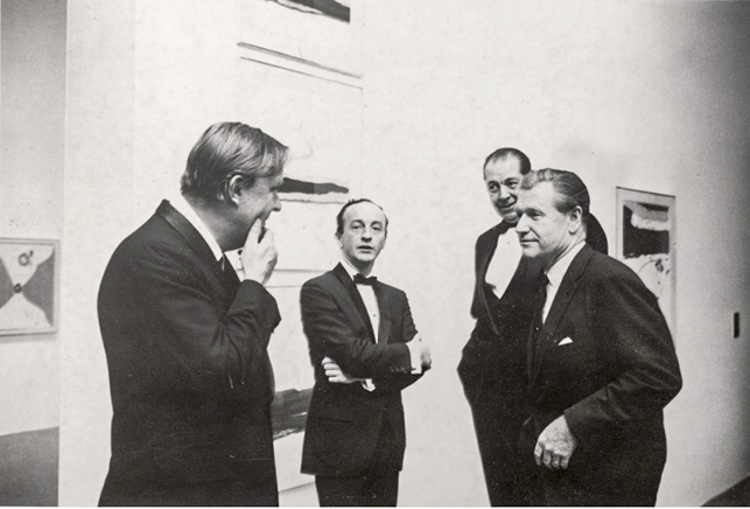 These artists from New York drew their influences from jazz, abstract expressionism, surrealism, action painting and avant-garde movements. His populated and highly notable friend group was a result of O’Hara’s sociable, energetic, passionate, and welcoming personality—characteristics of his life that carried over seamlessly to his writing. At his best, O’Hara’s style remains candid, even in vulnerable moments sounding observant and conversational. He’s able to point out the energy in everyday life from somewhere as humble as the back of a taxicab in the middle of rush hour on a hot, sunny afternoon in New York, as we see in Having A Coke With You. John Ashbury noted that O’Hara used to jot down a lot of his poetry at odd moments and in strange settings.

According to Ashbury, he would quickly write poetry in his MOMA office, in the streets of New York or on his lunch break and often in a room full of people. His poetry holds a quality of spontaneity that makes his readers feel like a part of the experience. O’Hara leaves us absolutely confident in his descriptions of these moments, people, thoughts and feelings, because it’s as if the speaker is learning and commenting on these experiences while they’re happening.

John Ashbury noted that O’Hara used to jot down a lot of his poetry at odd moments and in strange settings.

O’Hara had a talent for describing the sensitive aspects of human endeavors with an optimism and plainness in truth that often sounded humorous. But his greatest quality as a poet was his humanity, and how vulnerable he allowed himself to be in his observations, not only of the world, but also of himself. Mayakovsky is a beautiful example of that quality: “now I am quietly waiting for the catastrophe of my personality to seem beautiful again, and interesting, and modern.”

It’s this ability to be genuinely open with his poetry conversationally that comforts readers. O’Hara’s take on life can easily influence our views and the attitude we take towards our perception of life around us. I know having his Collected Poems this past summer kept an optimistic glow about me, even in plainest moments of my day that I wouldn’t have been able to pick up on or carry forward otherwise. Somehow, despite it being decades since his death, his writing still feels as relevant as ever, and as fresh with daily observation.

Check out a video of Frank O’Hara reading his poem Having A Coke With You: