In 1940, under five per cent of the U.S. population held a bachelor’s degree. Of the population that did, men were much more likely to have a college education than women. In fact, it would have taken a 45 per cent increase among women in order to match men. Today, 75 years after the Census Bureau began collecting these statistics, there has been a major shift. For the first time ever, women are more likely than men to have a bachelor’s degree.

According to the U.S. Census Bureau, the shift towards higher education began with younger women. Since 1996, women ages 25 to 29 have had higher college attainment rates than young men. Women over 65 however, have much lower rates than men of that age. As older, less educated women pass away, younger, more educated women are making up a greater share of the population—creating an overall rise in numbers.

For the first time ever, women are more likely than men to have a bachelor’s degree. Since 1996, women ages 25 to 29 have had higher college attainment rates than young men. 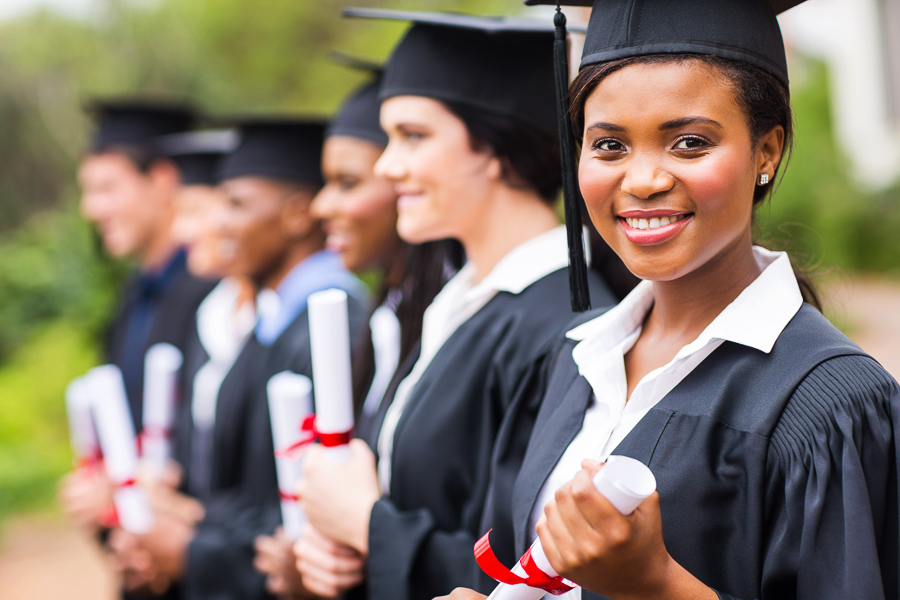 According to Vox, there is a reason for this increase. In the 20th century it was rare for anyone to go to college, but men and women actually attended in equal numbers. During the depression, unemployed men went to college to get ahead in the labour market causing women to fall behind. After World War II, college opportunities were opened up to many more white men, but not women, cementing their status as a minority. In 1950 they earned only 27 per cent of bachelor’s degrees.

Social changes in the 1960s and 1970s sparked an increase in women’s college attendance numbers. At this time, women were marrying later and had access to a variety of birth control methods, including the pill. Victories from the feminist movement paved the way for more careers, many which required college degrees.

One theory as to why women have surpassed men in numbers revolves around behavioural skills. This includes learned behaviours such as paying attention, staying on task, organization, discipline, better study habits and being sensitive to the feelings of others. Historically, because of these traits, girls have always gotten better grades than boys, which give them an advantage that carries on through university. 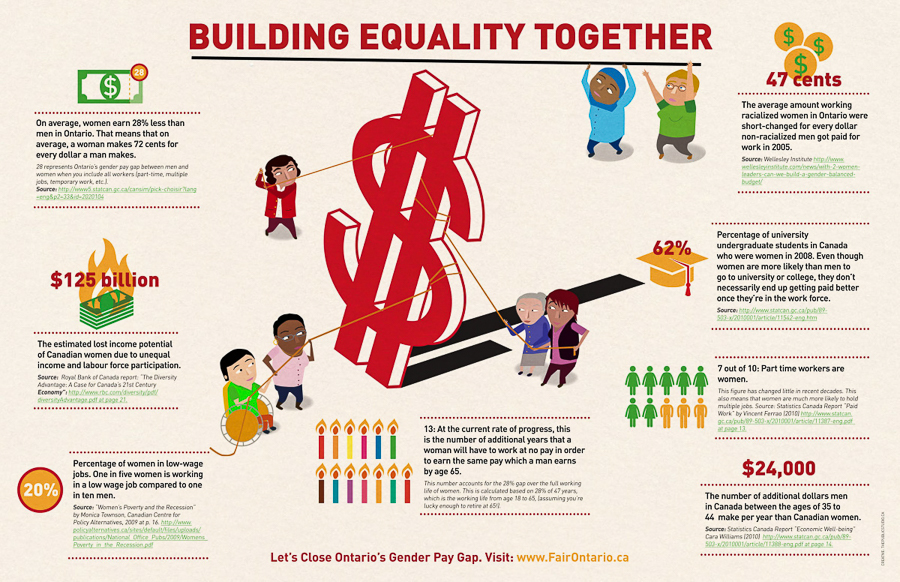 According to the Pew Research Center, mothers are the sole or primary source of family income in 40 per cent of all American households with children under the age of 18. Of these women, 63 per cent are single mothers. “(Women) actually need more education to be able to sustain themselves and contribute to their families,” said Barbara Gault, vice president of the Institute for Women’s Policy Research, in an interview with Market Watch. “There are a variety of male-dominated jobs, such as plumbers, electricians and truck drivers, that can do a decent job of supporting a family and don’t require a college degree. The female-dominated jobs that don’t require a degree, such as secretarial work, childcare or restaurant-industry jobs typically don’t pay as well.”

And even with higher education, the pay gap still exists. According to a report, women with bachelor’s degrees make an average of $50,000 a year, while their male counterparts earn $70,000. There are however, positive findings that show we are moving in the right direction. According to Market Watch, the gap between millennial men and millennial women is smaller than the overall pay gap, signifying that as more young people enter the work field, the gap will continue to lessen over time. 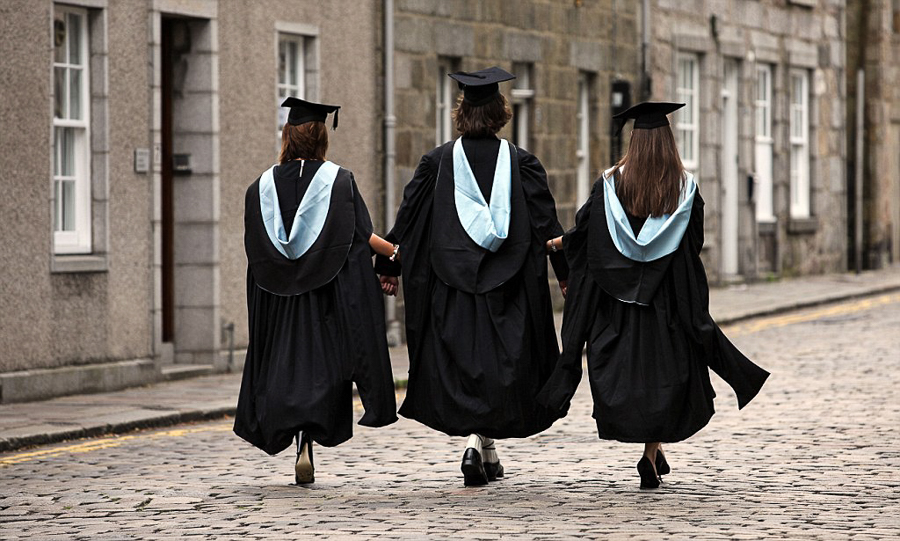