I walk through Toronto’s Yonge and Dundas at least once a week, obscured by the shadow of towering H&M billboards showing beautiful people wearing beautiful clothes, a large “2 for $10” sign reeling every passerby inside.

Up until the 1960s, the US was making 95% of their clothing. Now, less than 3% of that is made locally, with the other 97% being outsourced to developing countries for a fraction of the cost.

Fast fashion has tightened their hold on the throat of the developed world, companies now making astronomical profits and spending almost nothing on production costs. This new fashion model has transformed the way clothing is bought and sold— instead of two fashion seasons a year, we have 52 week of flashcard trends with stores receiving new merchandise every day. According to Elizabeth Cline in her book Overdressed: The Shockingly High Cost of Cheap Fashion, cheap chic giants H&M and Forever 21 get fresh products daily, and Topshop updates their website with 400 new styles a week. We’ve been conditioned into wanting more and therefore buying more, a vice which spans further than our Visa-clad hands can reach. 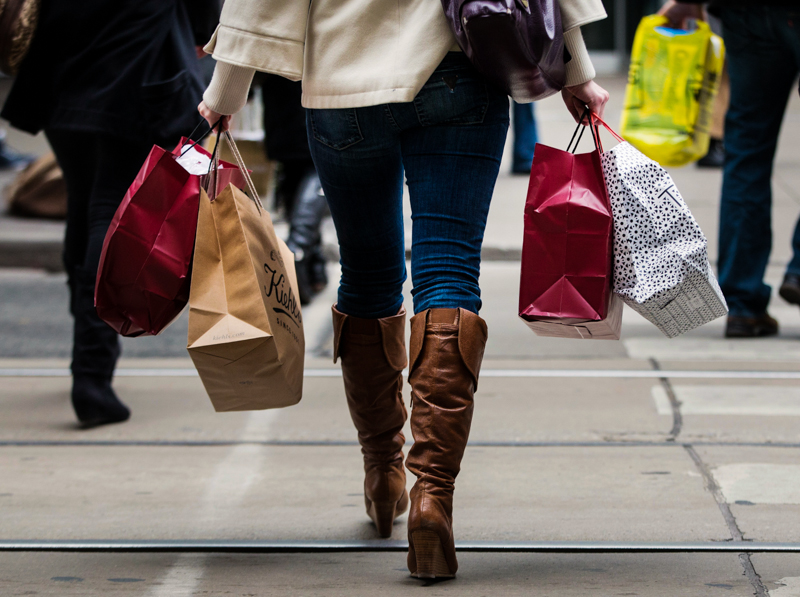 We already talk about what globalization and the fast fashion model are doing to us in the developed world- materialism has been tied to depression, negative self-image, anxiety, and unhappiness. It also follows the disappearance of the middle class. Guido Brera, an investment manager from Milan, declares that, “all the things people need are very costly – a home, schooling, life insurance. On the other hand, there is a consolation. They can buy two t-shirts [instead of one], even though they are poor.”

The True Cost is a recent documentary film by Andrew Morgan exploring how clothes get from the shaking hands of sweatshop workers to the airbrushed bodies of high fashion runways.

According to the film, we purchase over 80 billion pieces of new clothing every year, which translates to 400% more than we did two decades ago. This new model has been steadily increasing our want (feigning as a need) for consumption, a reflex that to us feels like second nature.

What globalization often hides from consumers are the high political, environmental and social costs that are exported to Eastern economies so that the West can enjoy the importation of low cost clothing.

The film tells the story of Shima Akhter- a 23-year-old garment worker from Dhaka, Bangladesh, working in a factory that manufactures clothing for major Western brands. She is one of the estimated 40 million sweatshop workers in the world, 60% of whom are women.

“When I first started working in a garment factory,” she says, “my salary was $10 a month.” But working to provide for her young daughter Nadia is reason enough to stay. Shima used to bring her to the factory, but it’s “terribly hot in there and there are chemicals that are harmful for children.” So instead she does what many other struggling garment workers do and sends Nadia to live and be raised by friends and family in a village outside the city, only getting to see her once a year. 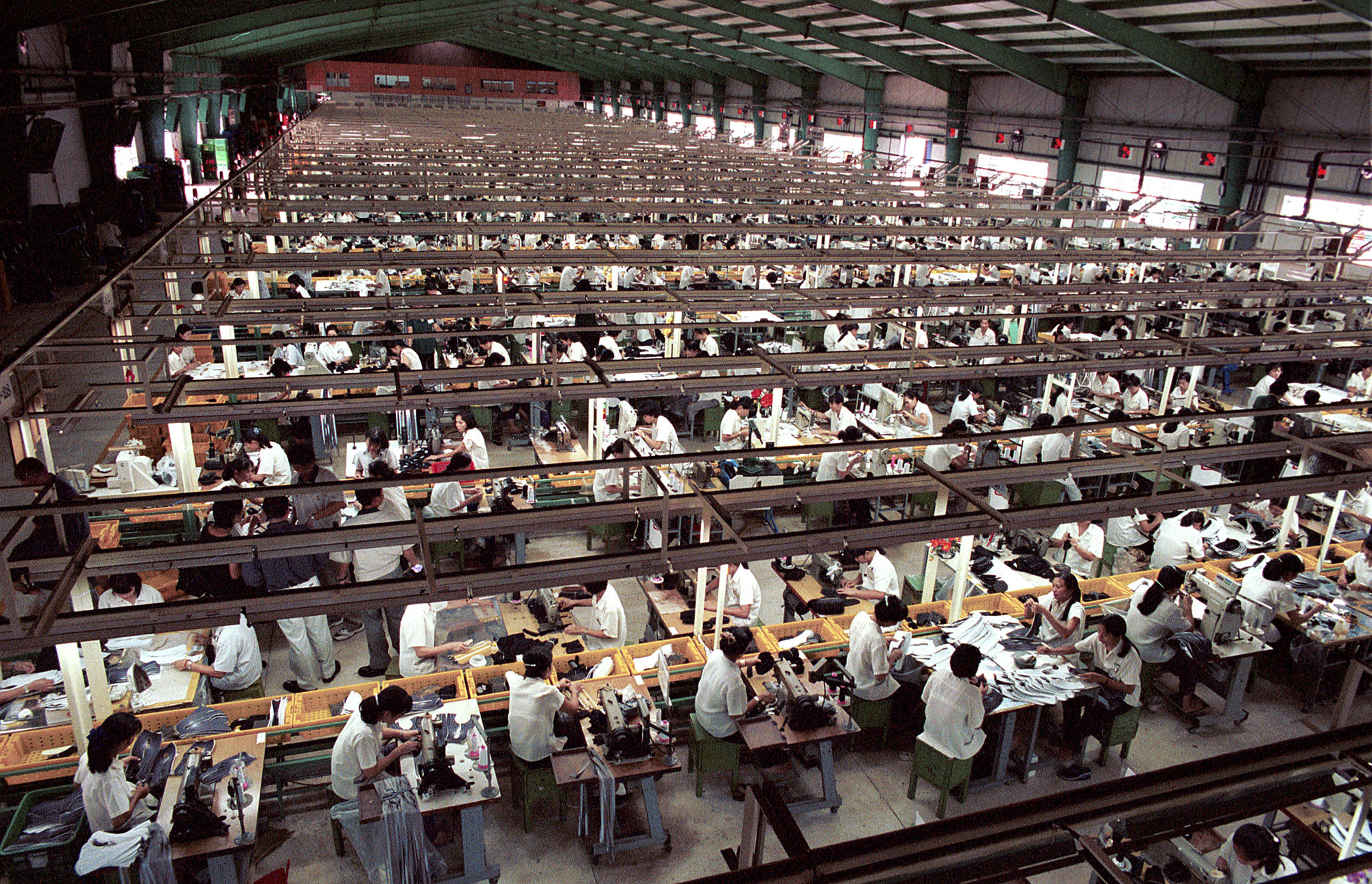 So why don’t oppressed workers form a union to demand better rights?

Some time ago Shima formed a workers’ union at her factory. Together they sent a list of demands for higher wages and safer working conditions to their supervisors. After their managers received the list, they locked the factory door and, along with thirty to forty staffers, Shima and her union workers were attacked and beaten with whatever makeshift weapons were lying around. Even still, she has remained vocal in their fight for justice.

Similarly, in Phnom Penh, Cambodia, workers took the streets to protest for a minimum wage increase in the country, asking for $160 per month. 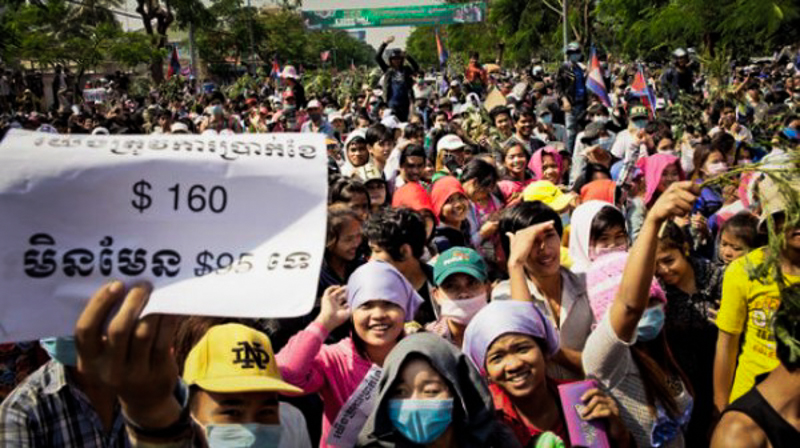 Police began to open fire and became violent, killing one woman and injuring many others. 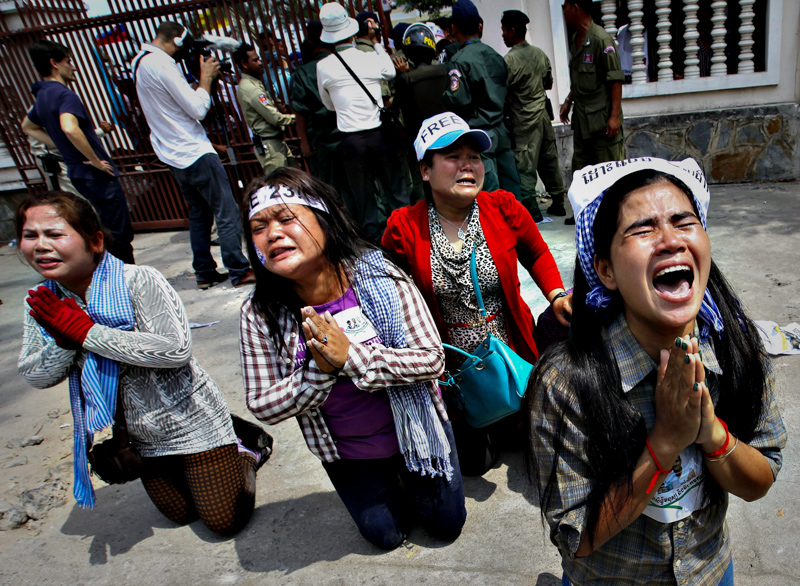 So why don’t companies just accept responsibility and pay their workers more?

When major companies outsource their products, they are sent to factories in developing countries that don’t have any legal ties to each other. In order to pay their workers a living wage, either the price of the product has to go up or the manufacturers have to raise their prices and be at risk of not acquiring western business. Instead, health and safety laws are disregarded and since major brands don’t own these factories, they profit hugely while remaining completely blameless for the inhumane acts that occur within. Now there are garment workers who die in an average working day and, for some reason, nothing is changing. 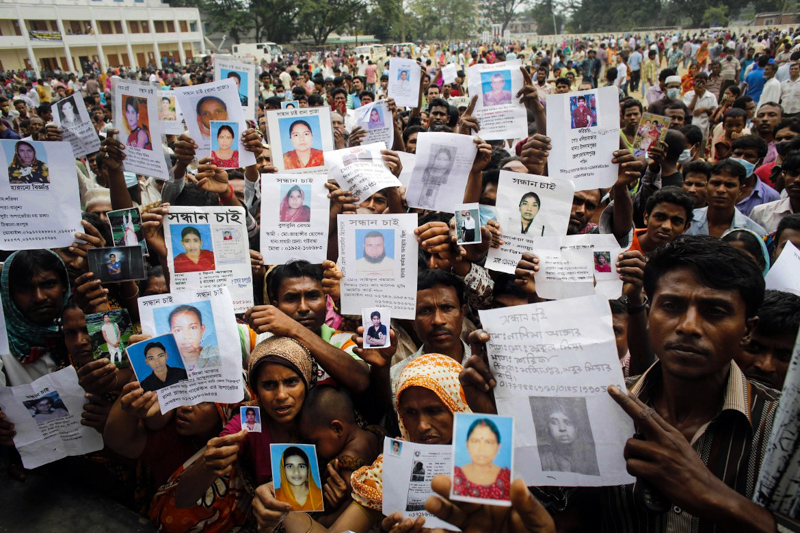 The Rana Plaza factory collapse in Bangladesh, a sweatshop that fabricated products for Joe Fresh, brought this issue into the media spotlight back in 2013. Although workers had been urging about cracks in the foundation for weeks, factory owners ignored the notice to evacuate. The result was a death toll of 1,129 innocent workers. 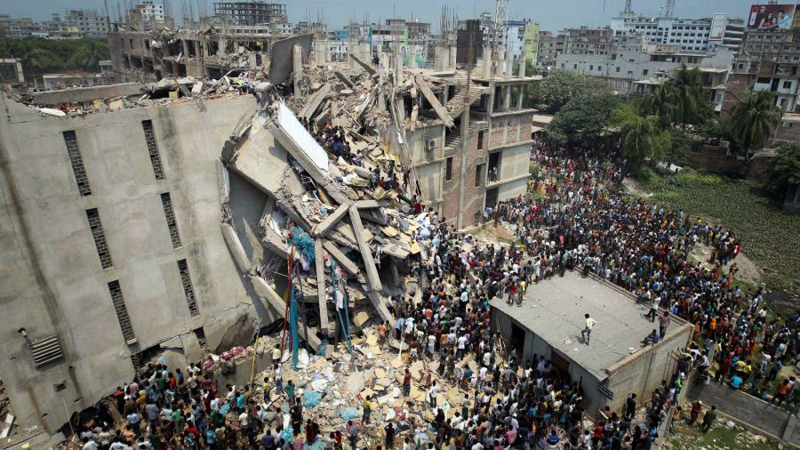 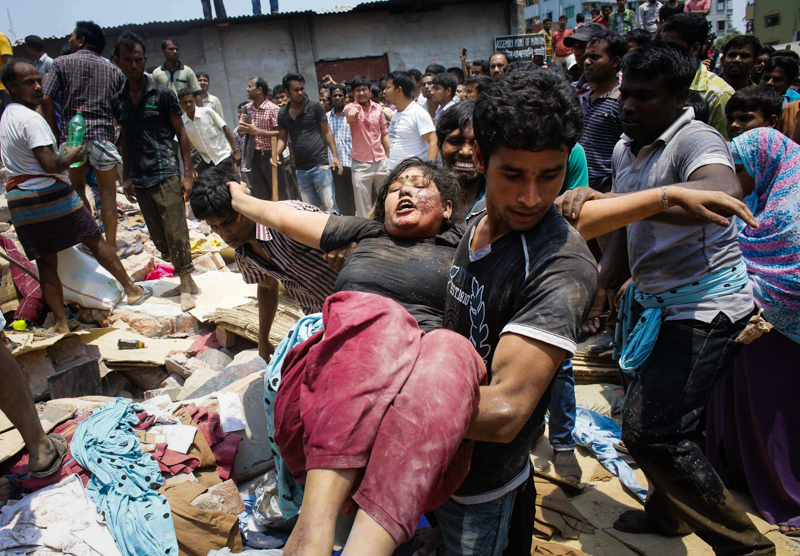 “I believe these clothes are produced by our blood. A lot of garment workers die in difficult conditions,” Shima confesses, teary-eyed on camera.

This fast fashion model treats human lives the same way we treat the cheap consumables they create— things to be tossed in a dark room and forgotten or disposed of once they break down after serving their purpose.

Despite the fact that Shima says “I believe these clothes are produced by our blood” many still argue that it serves to benefit developing countries. Sweatshops are said to bring physical capital, technology and work skills. When asked about the working conditions these people exist in, Kate Ball-Young, the former sourcing manager for Joe Fresh, says:

“Does it bother me that these people are working in these factories making clothes for Americans or Europeans? Or that that’s how they’re spending their lives? No. It doesn’t bother me. It’s a job. There are a lot of worse things they could be doing.”

It’s estimated that 1 in 6 people work within the fashion industry, making it the most labour-dependent industry in the world. It has also become the second most polluting industry, only falling behind the oil industry. H&M, as the second largest clothing corporation in history with an annual revenue of over 18 billion, has mastered this fast fashion model and is one of the largest producers of clothing in both Bangladesh and Cambodia. They declined all of Morgan’s requests to be interviewed for the film. 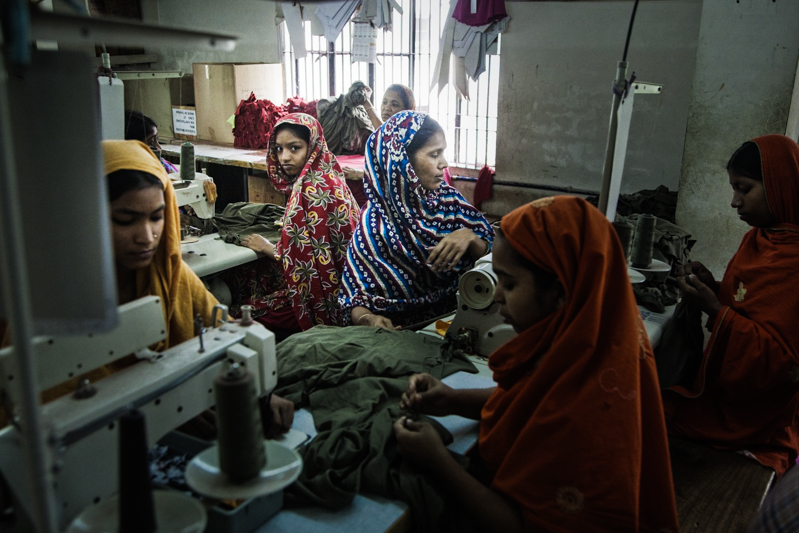 Livia Firth is a well-known eco-fashion activist, creative director of Eco-Age, and vocal in the fight for workers’ rights. In an interview with CNN she puts it rather poignantly “We have swapped every bit of moral integrity and every sense of human solidarity we once had for $5 tank-tops and jeans that don’t live past three wash cycles.”

Being a fashionable does not mean remaining estranged from ethics. Being a shopper does not mean you must shop with your eyes closed.

Watch the documentary at http://truecostmovie.com/