Drug overdose deaths: this drug can help save lives at EDM festivals

The uproar of the music explodes into the crowd as EDM concertgoers inject, pop, or inhale drugs into their bloodstream.

People collapsing at an EDM concert or raves is almost too common. This is the result of drug-induced hyperthermia. In the last 11 years, there have been 29 confirmed drug-related deaths in America, according to the Los Angeles Times. These deaths were all connected to drugs taken at raves or EDM concerts.

The drugs, often times mixed with something else, can have deadly effects and lead to an overdose. 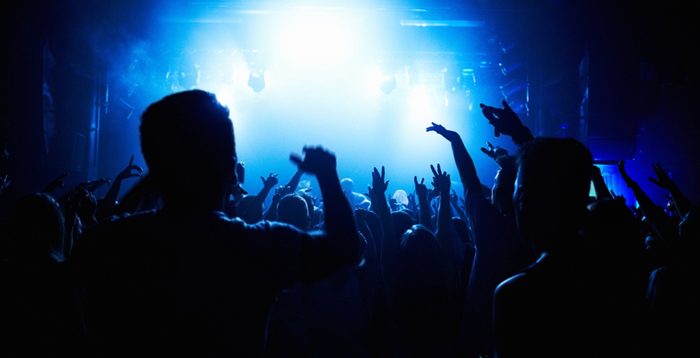 The drug releases calcium ions to the muscle to cool down patients. Maren Steiner, the Health and Safety Director for Insomniac Events, conducted this observational study on nine patients that suffered from hyperthermia. Patients’ temperatures went from 41 Celsius to 37 Celsius in under three minutes, with a combination of Dantrolene and an ice bath. Eight of those patients survived.

Concertgoers need to pay close attention to the drugs they are given since festival season is right around the corner. Many people at raves take ecstasy, molly or heroin. Fentanyl has been commonly mixed with heroin and cocaine.

In British Columbia, over 900 people have overdosed and died due to the Fentanyl crisis.

It only takes a small portion, which is the size of a grain of sand, to cause an overdose. This drug is very small but very effective and wears off fast enough that the drug addicts are hooked. Fentanyl is the perfect drug for traffickers because they can sell it in small portions.

Dantrolene will be available at all (EDM) insomniac events.

According to Steiner, Dantrolene will be available at the Electric Daisy Carnival, Beyond Wonderland, Nocturnal Wonderland and Together As One festivals.