Sønderborg Municipality knows the effects of climate change well. Bound on either side by sea, the area is exposed to harder storms and coastal flooding. With climate change bringing extreme weather globally, Sønderborg has a plan to go carbon neutral by 2029.

Due to flash floods caused by global warming, cars in France were left stranded in trees. 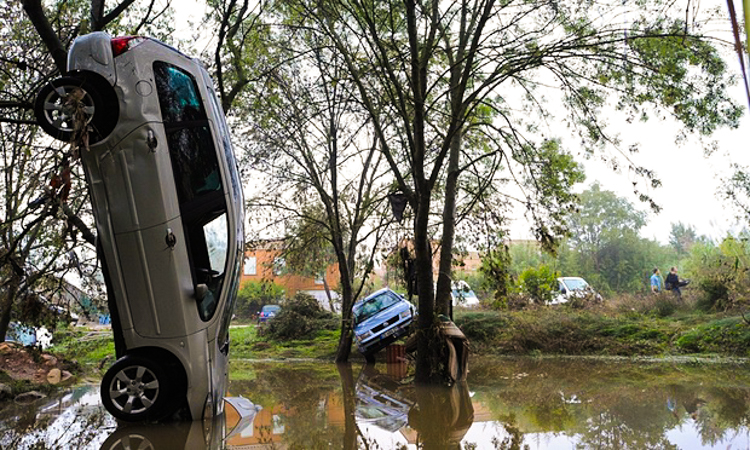 Under the plan, Sønderborg is switching their energy supply from non-renewable to some nearby renewable sources. For example, their district heating uses “geothermal heat, solar heat, biogas and biomass.” Biogas and biomass use organisms and organic matter for fuel, while geothermal heating uses the earth to pipe homes warmth. Plans to have all urban areas onto district heating also switches residents out of comparably emissions-heavy “oil furnaces, natural gas furnaces and electric heating.” ProjectZero calls Sønderborg’s heating system the “world’s best.” 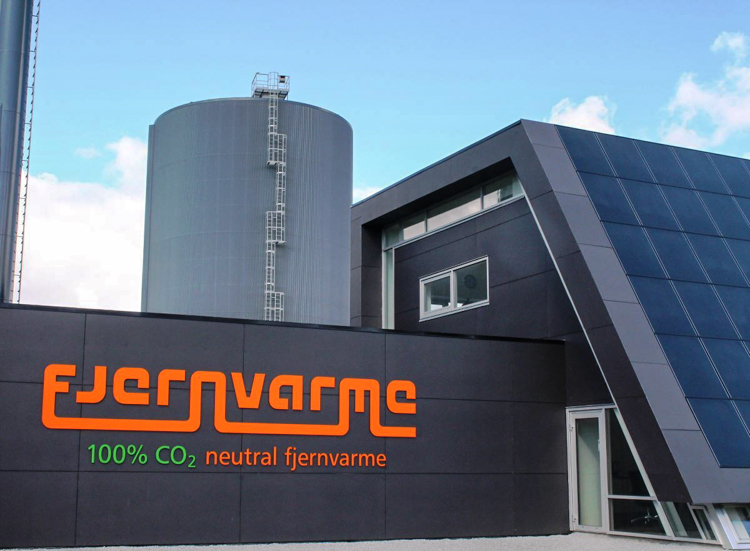 The township also tackles electricity in its green energy goals. Their plan recognizes that supplying “electricity for electrical cars, heat pumps, lighting, appliances, industrial processes and much more without using fossil fuels is a big challenge,” but it is one they want partially so their success can inspire cities and municipalities worldwide. And Sønderborg municipality will meet most such electrical demands by using local wind turbines. A major wind farm by the shore will have 25 turbines, enough to supply around 25 percent of the region’s energy consumption in 2029. The change will reduce yearly carbon emissions by 220,000 tons.

The Sønderborg municipality hopes to build 25 wind turbines that will supply approximately 25% of the area’s energy consumption by 2029.

Recognizing that modifying the infrastructure isn’t enough to make lasting changes, from Kindergarteners to PhD candidates and tradespeople, the project stresses the importance of maintaining and prioritizing the climate through education. ProjectZero says it has provided 1,200 homeowners with free energy advice and 900 homeowners have “sparked a growing demand for contractors who can implement energy renovations.” Fifty companies have also joined the ProjectZero plan, “which requires them to produce provable plans to reduce their emissions by at least 10% in the first year of operation.” The project seems to ascribe to the belief that fighting climate change is best done by many parts of society working unitedly. 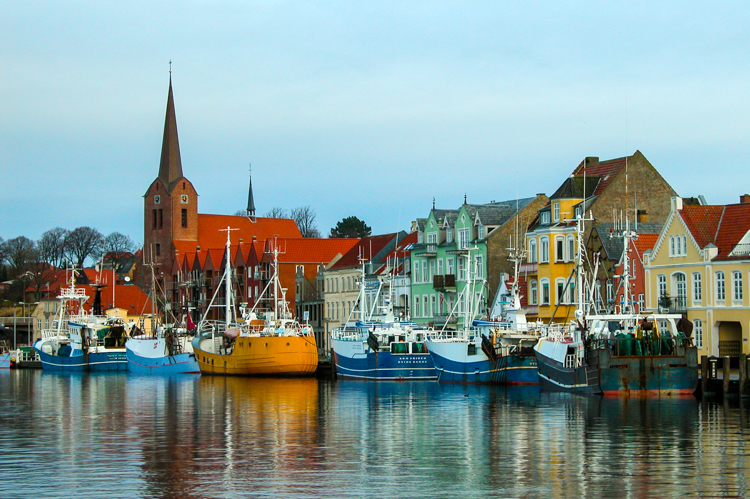