The performers of Dundas Square: The life of a contact-juggler

Jordan Kells performs in Dundas Square most days during the summer, but his act is quicker to drop jaws than, say, Toronto Batman or Spiderman.

The 24-year-old’s act is a form of contact juggling – he moves a clear acrylic ball around his body with an ethereal fluidity that, when combined with his chilled-out, slightly trippy music is absolutely enthralling.

“It doesn’t matter what age they are, when people see my act, they’re just, like, jaw-dropped and totally mesmerized by it,” Kells said. 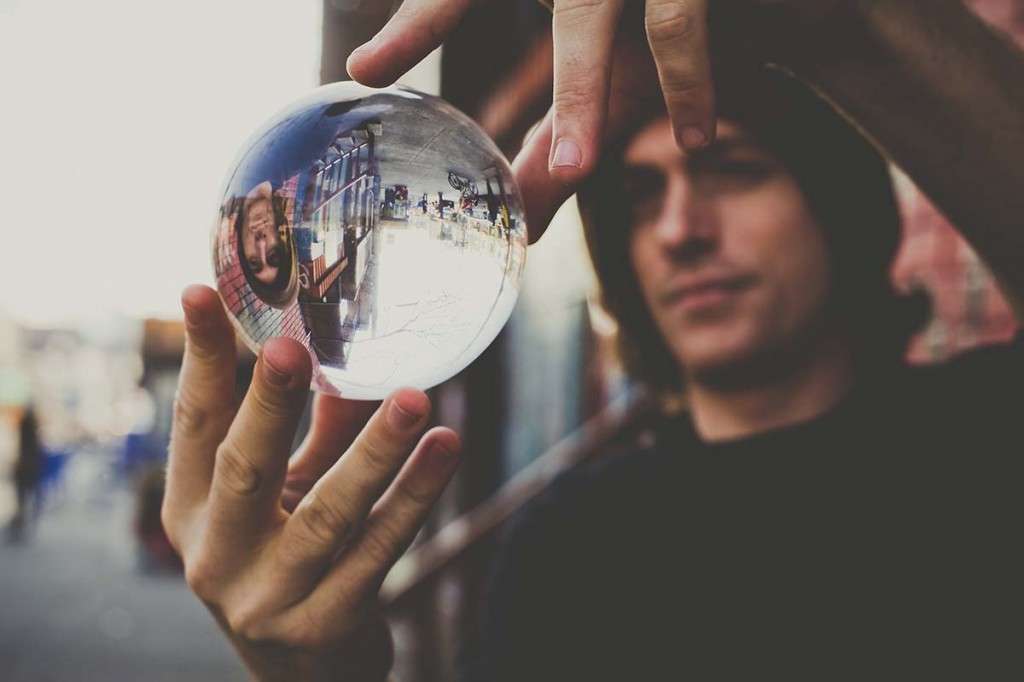 “I was sorta trying to figure out what my thing was going to be, you know? ‘Cause I really had no clue in high school,” he said. “It wasn’t until I left and went travelling I started like practicing different things, like trying to busk on the streets. And that wasn’t really working out. Then I thought I could be a farmer, that didn’t really work out. Then my one friend was juggling… had an extra stage ball, just a rubber ball, and I decided to start learning how to roll it around my body and balance it all over the place, and it just clicked. And then I started performing right away, to get a cigarette off somebody or get a couple of bucks here and there.”

Kells has lived and performed in Toronto on-and-off for the past three years, spending a lot of his time travelling – last year, he drove across Canada and through the U.S., performing in cities along the way. His favorite place so far is British Columbia – specifically, the Okanagan Valley, where he used to pick fruit in the summer.

When he’s in the city though, Kells is at Dundas Square as much as possible – usually, the only days he skips are rainy ones. The tips he makes work out to be the same as having a slightly above-minimum-wage job and he said there aren’t too many downsides. 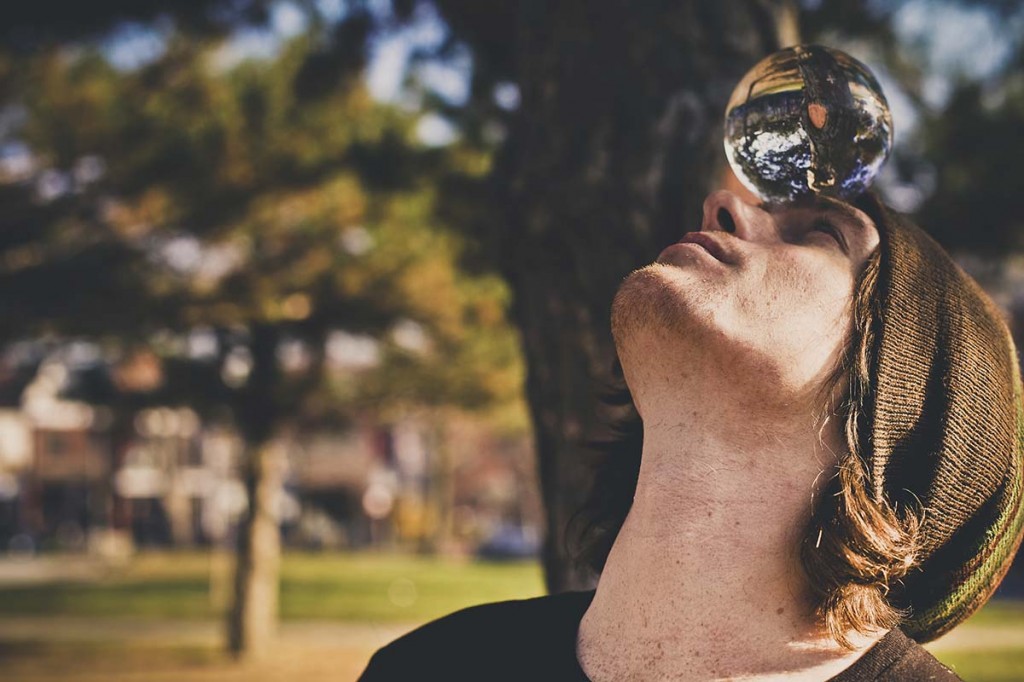 “I didn’t get along with Spock. I didn’t like him very much, but for the most part I get along with the other performers,” he said. “It can be tough sometimes, especially when you’re getting closer to the winter, it gets a little scarier because you have to save as much money as you can to survive the winter if you don’t want to get a job, right?”

His parents aren’t exactly enthusiastic about what he does, though.

“My dad’s pretty old school, and my mom’s, like, also on the get-a-job kick,” Kells said. “They kinda look at it like ‘Oh, it’s cool that you’re doing that, but you should probably, you know, find something to fall back on to.’ But I don’t really feel like dedicating my time into anything else but my art.”

Although he doesn’t want to always be on the street, he never wants to stop being involved with performance, either. Kells hopes to eventually start performing with a troupe, doing a stage act or start a workshop.

“I want to be involved with the sideshow circus acts my whole life,” he said. “I think that’s my true calling.”