What does it mean to be human? What does it mean to be alive? These are questions that may seem silly or redundant right now, but will need answers in the near future. As technology continues to advance, our conceptions of life and humanity are set to be dramatically changed. Because of this inevitability, official discussions about ethics and regulations must begin so we are not unprepared when they come into existence.

There are three major categories of technological development that will require much ethical consideration before their corresponding entities come into being. They are the creation of the artificial entity (AE), human augmentation and the cyborg, and human cloning.

I am using the term “artificial entity” rather than “artificial intelligence” to distinguish between the AI of today, which is a tool, and the much more technologically advanced AE of the future. An AE is a conscious, sentient, and sapient entity artificially created by humans via computer programming. The pivotal question that must be addressed is, Can the AE be considered alive? Let’s say it is self-aware, has emotions and independent thought, but was created by a programmer and has no set physical body. Is it alive? 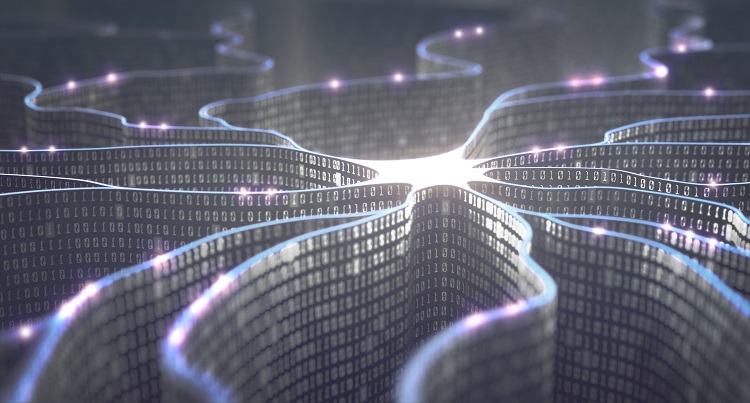 If the answer is yes, then we need to determine what rights it has as a living entity, what kinds of laws it must follow, etc. If the answer is no, then we may not need to consider problems of laws or rights, but this decision may create difficulties when considering the next group of future entities: cyborgs.

The word ‘cyborg’—an abbreviation of the term ‘cybernetic organism’—is generally used to describe humans who have been augmented with technology to a point beyond natural human capabilities. In A Cyborg Manifesto, Donna Haraway—a respected technology and feminist scholar—explains that even now, many people can technically be considered cyborgs. For decades some people have depended upon glasses, which drastically improve their eyesight. A more recent example would be our current dependence on smartphones and the need to constantly be connected. Though not everyone has bought into this lifestyle, the trend is constantly growing.

As of now, cyborgism hasn’t developed to the point where we really need to consider a new system of ethics. However, that time may come soon. Already, brain-computer interfaces are being developed that allow people to interact with external objects just by thinking about it. It is likely that mental augmentation will be a possibility in the near future. 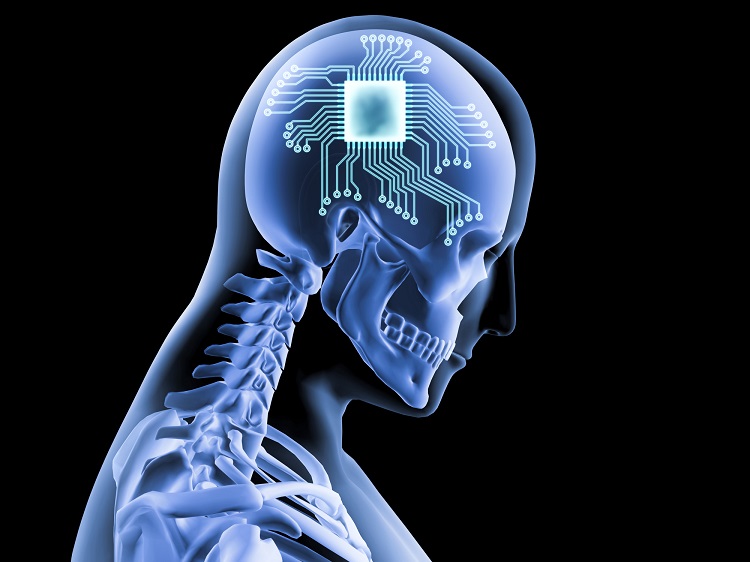 The ethical concerns that arise from these technologies mostly relate to personhood and individual identity. At what point in mental augmentation does someone stop being the same person? And if someone’s augmentations reach the point where they are no longer the same person, then we reach the same issue as with the AEs: Are they still technically alive? Are they still human? If not, then do they require specific rights and laws?

The final technological entity yet to address is the human clone. Cloning technology has already been developed, and it is improving every year. Dolly, the first cloned sheep, was born more than twenty years ago. The religious order Raëlism claimed that they successfully cloned a human who was born in 2002, though this claim was never confirmed. Nonetheless, the technology for human cloning either already exists, or will soon.

The ethical controversy that surrounds human cloning centres on their status as humans. Some believe that clones ought to be considered no different from any other human, though others believe that clones are inherently subhuman and would be missing some essential element of humanity. The UN has made a declaration about human cloning ethics, stating that human clones will have the same rights as natural humans, as described in the Universal Declaration of Human Rights. Law and technology scholar Kerry Lynn MacIntosh points out that the human cloning declaration is dangerously inconsistent, though. She argues that “human clones will lose their parents to prison and be stigmatized as subhuman duplicates who are unworthy of existence,” if the UN’s stance remains unchanged. 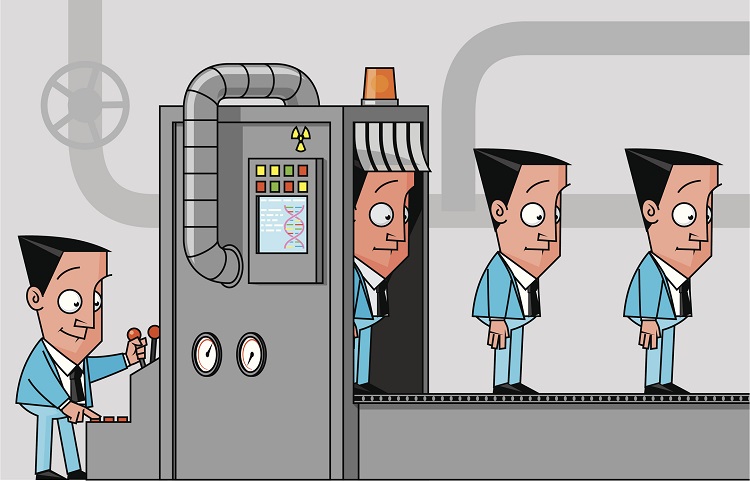 At the moment, most laws and regulations focus on preventing human clones from ever being born. As MacIntosh notes, though, an infertile couple with a great enough desire for children will go to any lengths to have them, whether or not they are legal. Once the technology exists, clones will be born, and we need to be prepared for that inevitability. In fact, MacIntosh argues that the laws prohibiting human cloning will be the main reason for clones’ subhuman status, and that we need to embrace clones as legal entities in order for them to have equal status in society.

As with the AEs and cyborgs, I do not know what laws or regulations will need to be implemented to address the existence of human clones. I am not writing to provide answers, but rather to pose questions and encourage dialogue. The future is closer than we think, and the first generations of these entities deserve the rights, dignity, and respect that we expect for ourselves.