Before you say that we shouldn’t accept Syrian refugees, take a minute to look at these photos

Home » Before you say that we shouldn’t accept Syrian refugees, take a minute to look at these photos

In 2014, Syrian military photographer going under the moniker Caesar to protect his family, smuggled out two-years worth of photographs of detainees who were tortured to death in the dungeons of Syrian intelligence and security detention centres. Between 2011 and 2013, Caesar, who allegedly worked for the military police in Damascus, risked his life to smuggle out copies of tortured and emaciated bodies on a flash drive hidden inside his shoe or belt. His job was to record the images of deceased prisoners for military court records alongside a pathologist who would produce a certificate stating that the prisoners died of natural causes, inevitably “heart attack” or “respiratory problems.” His secret mission was to reveal the identities of those who had died and expose the hidden atrocities being carried out by the Assad regime. Caesar successfully collected and smuggled out 55,000 images. According to him none of the prisoners died of natural causes. 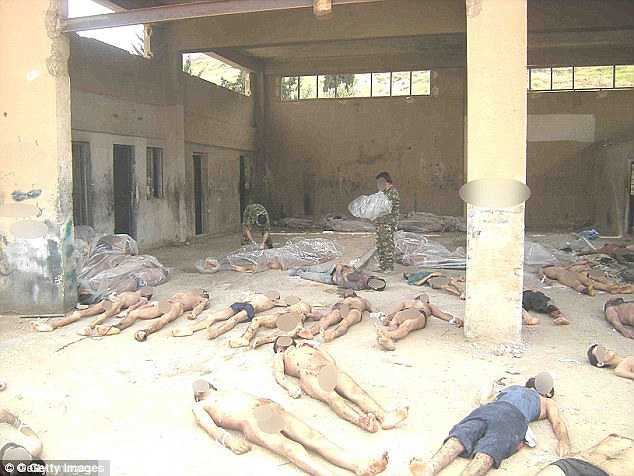 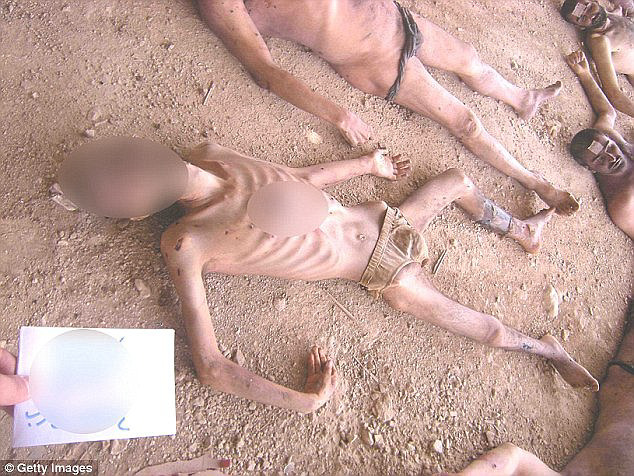 “In one month in the cells, a prisoner’s face might have changed completely – so much that we could no longer recognize them.” In an interview with The Guardian where he broke down in tears several times, Caesar said “I had never seen anything like it. Before the uprising, the regime tortured prisoners to get information; now they were torturing to kill. I saw marks left by burning candles, and once the round mark of a stove – the sort you use to heat tea – that had burned someone’s face and hair. Some people had deep cuts, some had their eyes gouged out, their teeth broken, you could see traces of lashes with those cables you use to start cars.” 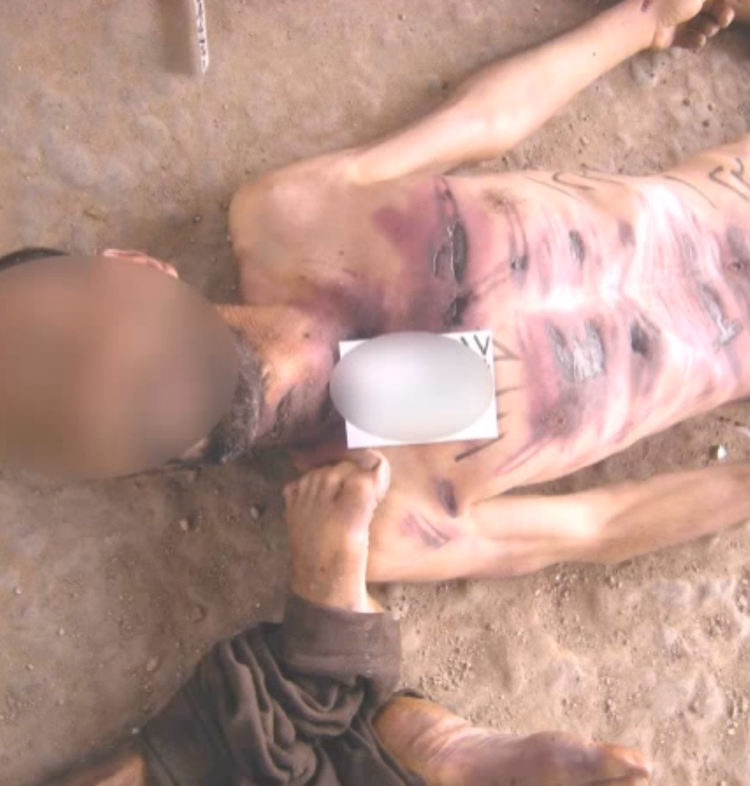 According to Caesar, most of these prisoners are Syrians who have demonstrated against Assad, whose regime sees civil disobedience as an act of treason. Since 2012, the numbers of people vanishing and bodies arriving to be photographed have increased significantly. Caesar says, “The work was non-stop. The officer in charge of our service would yell at us: ‘Why isn’t the work finished? The bodies are piling up! Come on, hurry up!’ He thought we were dawdling, but we couldn’t work any faster.”

The Syrian Network for Human Rights estimates that some 215,000 people have been detained since the Arab Spring of 2011. Half of all Syrian civilians have been forced from their homes and the intrastate conflict has left over 220,000 civilians dead.

In an interview with Foreign Affairs Magazine, Assad claimed that the photos were funded by Qatar and that the photographer Caesar remaining anonymous dismisses the validity of the evidence. Assad also claimed that these deaths could just have easily been the work of the rebels or ISIS who have also committed disturbing war crimes. A report looking into their credibility of incriminating Assad is available here.

Thirteen percent of Muslims in Syria are Shia. According to the takfiri doctrine of ISIS, 2.9 million Syrian muslims are marked for death. 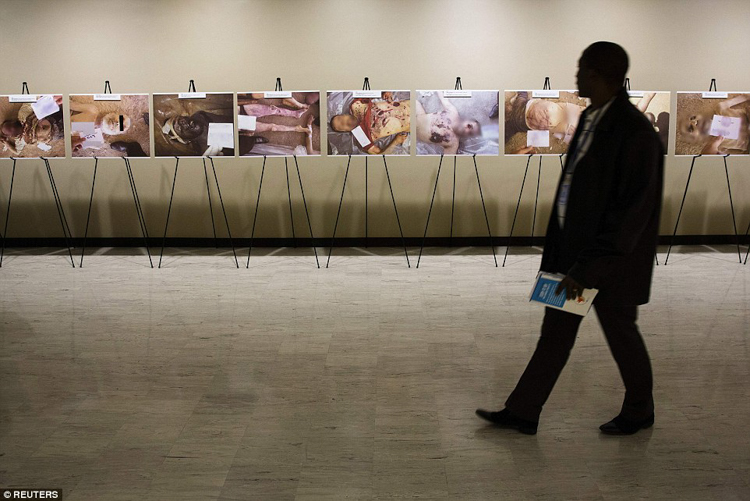 Make no mistake, this is one of the greatest humanitarian crises of the decade. Currently Syrian civilians balance on a tightrope stretched loosely and at lethal height above the earth. On one side stands the Assad regime. On one side stands ISIS. If we choose to kneel from our safe platform and take scissors to that tightrope, whichever side they fall will be our responsibility.