Barcelona is giving the streets back to pedestrians, one superblock at a time

Living as we do in the age of the car, it isn’t always the most pleasant to be a pedestrian. But in Barcelona, a new Urban Mobility Plan could change the way pedestrians move through the city in a very positive way. 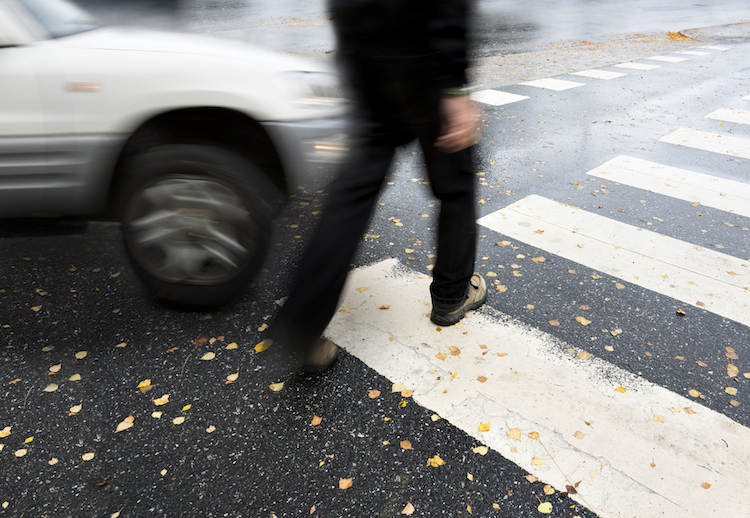 The central idea of the plan is to make Barcelona a city of “superblocks,” which means turning large portions of the city into pedestrian-focused areas, while restricting automobile traffic to fewer roads. The superblocks combine several city blocks into larger zones of about 400 by 400 metres where only the people living there can drive, with a speed limit of 10 kilometres per hour.

This encourages people to walk and cycle rather than drive, which not only makes for more human city spaces, but reduces urban pollution, which has been causing problems for Barcelona. According to Business Insider, the city has often gone over the pollution limits set by the government in Spain, and one study has found that around 1,200 deaths could be prevented annually if they stuck to the limits. The plan’s director, Salvador Rueda, says that the superblocks should reduce pollution to a third of previous levels, so the project could have direct life-saving implications for the citizens of Barcelona. 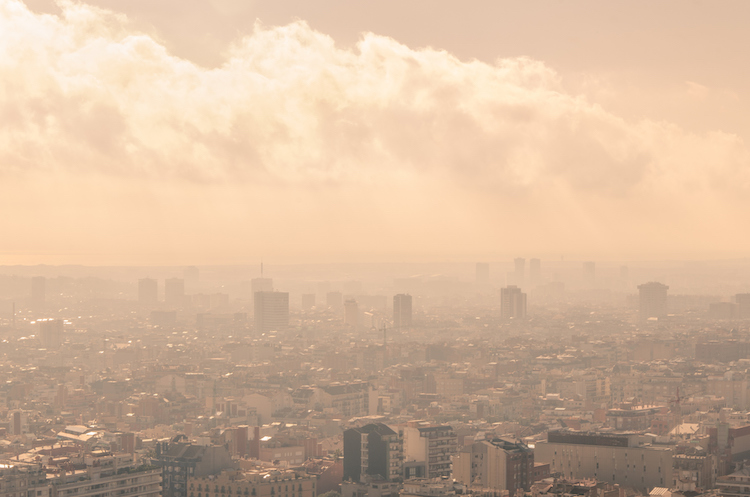 On a less drastic note, the Urban Ecology Agency of Barcelona says that the superblock plan “increases the quality of life of residents and visitors, enhances social cohesion and increases economic activity.” Although it may be a bit soon to confirm this, one study of an earlier superblock in the Barcelona neighbourhood of Gràcia has found that, between 2007 and 2016, the area saw significant increases in walking and cycling, as well as reductions in driving. 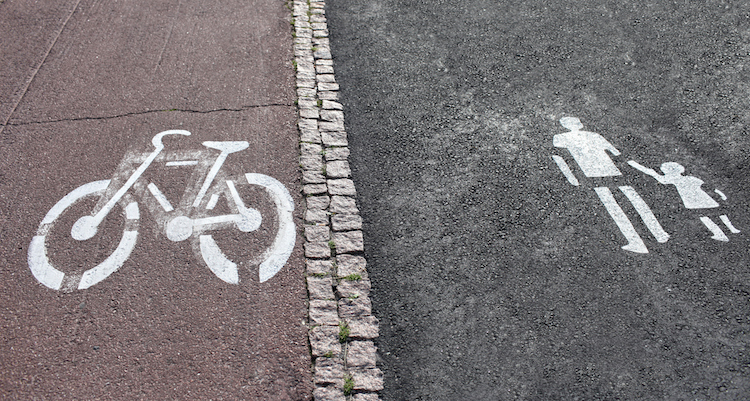 To accommodate and encourage the increase in cycling, the city also plans to add about 198 kilometres of new bike lanes. This all works towards what Janet Sanz Cid, a deputy mayor of Barcelona, calls “winning back the streets for the people,” a concept that has proven attractive in other cities, including New York, which has seen some experiments in opening the streets up to pedestrians, and is looking into more options to implement similar programs. Naturally, different cities will require slightly different approaches, but it is a good sign that more people are becoming interested in these kinds of projects. 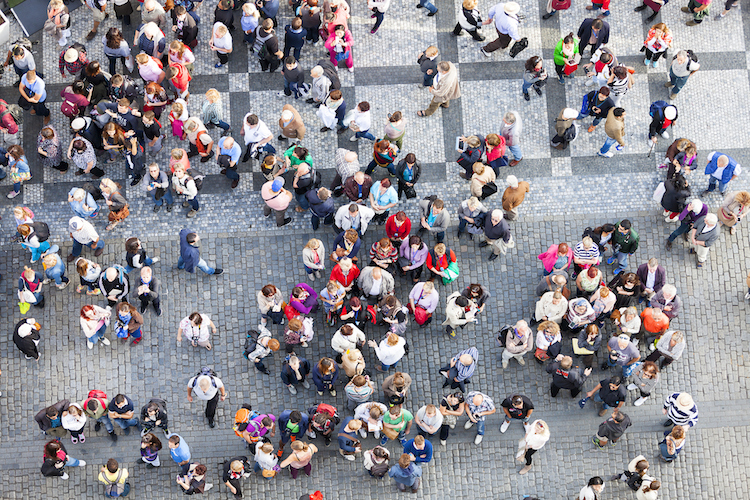 That isn’t to say that the way forward will be easy. Barcelona is uniquely well-suited to this kind of urban reform due to the way it was originally designed, and even there, there has been some backlash against superblocks. According to the New York Times, Josep Mateu, the president of the Royal Automobile Club of Catalonia, claims that “there would be a considerable increase of congestion, which is the situation that produces more pollution,” and that businesses could be hurt if people have a harder time finding public transit or parking. However, Rueda says that “we seem to forget that there are more pedestrians than drivers most of the time. Now in Gràcia, with children playing in the streets, nobody wants to go back to the previous situation.”

Time will tell how effective superblocks turn out to be for Barcelona as the plan moves forward, but regardless of outcome, it speaks to a growing desire to make cities more human by opening up space to pedestrians, and hopefully helping the environment in the process. With any luck, the plan will succeed and encourage more cities to consider these kinds of urban reform projects.