Are we becoming slaves to our smartphones? And are we afraid to admit it?

Do you place your smartphone on the night table beside your bed, or worse yet, under your pillow? Or maybe you’ve splurged a couple of paycheques on a waterproof Galaxy S5 just so you don’t feel disconnected while taking care of your morning ablutions. Or you could be one of the zombified masses who find their blood pressure creeping into the red zone and their fingers twitching uncontrollably wondering why they haven’t had a tweet, or a text, or an e-mail in the past five minutes. Or maybe you noticed that disembodied doofus who I saw last week walk head-on into a very, very hard wall, strolling glassy-eyed through the concrete jungle that is downtown Toronto, all the while mesmerized by the twelve square inches of his pixelated puppet master – and the best part, after acquainting himself with the aforementioned wall, he actually mumbled “pardon me”, did a perfunctory one-eighty and carried on with his two-thumb tango. If you think that you’ve joined the ranks of what is possibly the fastest-growing mental health demographic out there today – smartphone addiction – maybe it’s time to take a deep breath, give yourself a shake and ask that all-important question, “who’s in charge here, me or the five ounces of technology strapped to my belt or in my purse?” There is no shortage of clinics that have been set up to treat Internet addiction, such as here, here and here, but if all you need is a break from your technologically-controlled world, maybe it’s time for some black belt detox boot camp…at a place like Camp Grounded.

The irony, of course, is that you’re probably reading this article on your smartphone, but study after study after study leave little doubt that the effects of living in our digital and permanently-connected world have become as insidious as they are ubiquitous. The numbers differ slightly from one investigation to the next, but these well-documented and well-accepted studies strongly suggest that more than half of us have admitted to being addicted to our smartphones, and two-thirds of young people admit to sleeping with their smartphones. The average user concedes to spending as much as a third of their leisure time aimlessly browsing the Internet, more than half of us actually prefer to “communicate” via text messages and e-mails rather than the intimacy of a face-to-face talk, even with our own families and close friends. Two-thirds of us regularly check our smartphones even when we know there are no pending messages. Heavy Internet users are twice as likely to suffer from clinical depression, and sleep deprivation is so common it is fast becoming the norm. And a recent British study has cautioned that half of us smartphone users become anxious and distressed when we lose our phone, run out of battery or credit, or have no network coverage – a condition that has been dubbed nomophobia. So, if you wake up one morning feeling like a rat in a maze, only to realize that the inmates are running the asylum, maybe it’s time to check out for a bit, and check into the possibility of a little digital detox.

More than half of North Americans have admitted to being addicted to their smartphones. 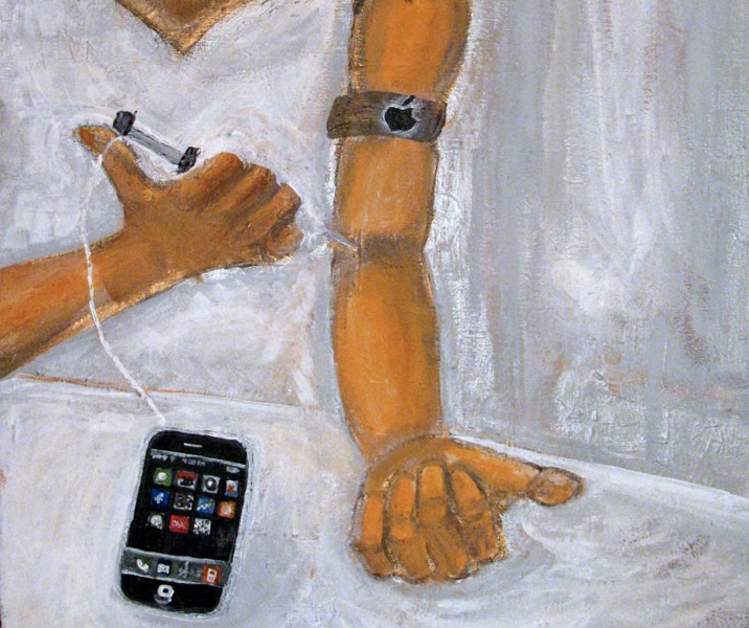 More and more of us admit to sleeping with our smartphones. 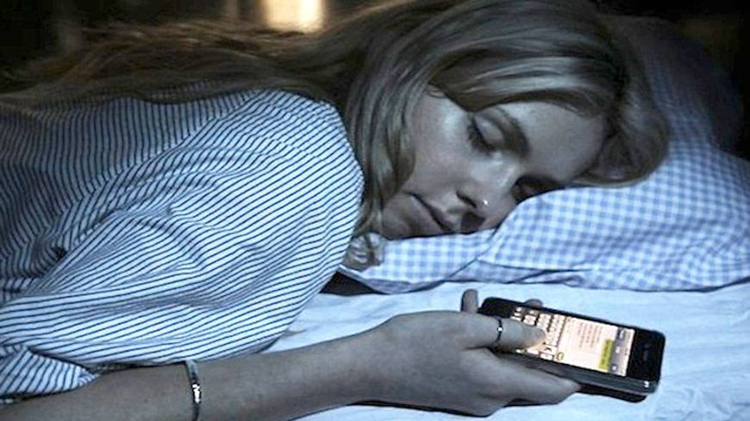 As it name suggests, Camp Grounded is a getaway, a summer camp for adults in the wooded serenity of northern California, where, as its website states, “grownups go to unplug, get away, and be kids again.” For about $500 plus some incidental costs, you get to spend four days unwinding, being a kid again and making a few new friends. But there’s one rule that everyone has to agree to – the moment you walk through the gate, you leave your digital world behind. That means no smartphones, no cell phones, no notebooks, no wearables, no digital gizmos of any shape or size…nothing that is connected to, or can be connected to, the Internet. In fact, as “campers” enter their new abode, they are obliged to deposit any high-tech gadgetry that they may have hoped to sneak in with them into a sort of haz-mat bin – to be returned only upon leaving. And one more thing, drugs and alcohol are strictly taboo. Nobody uses their real names, there are no titles and work-talk is frowned upon. The ennui of the office, the repetitive drone of incoming texts and the near-obsessive urge to check what your Facebook “friends” are up to are all replaced with playing impromptu (and sometimes downright childlike) games, meditation, cooking and eating fresh food in a communal atmosphere, face painting and getting what may be the best night’s sleep you’ve had in living memory.

Camp Grounded is a summer camp for adults in the wooded serenity of northern California, where “grownups go to unplug, get away, and be kids again.” 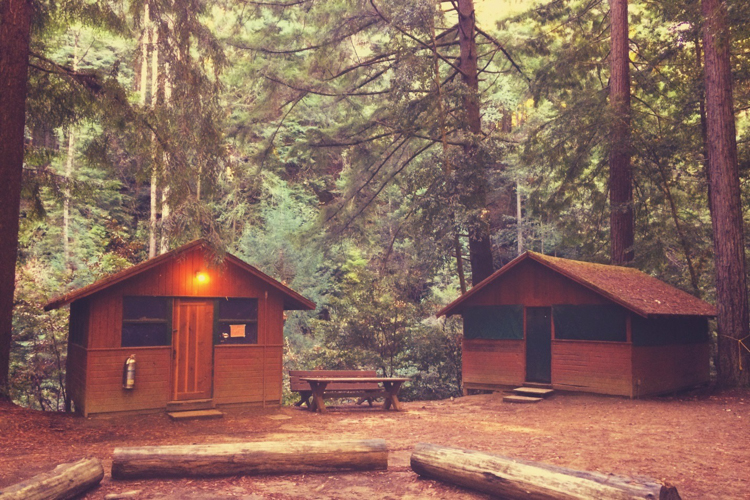 Playing games, meditation, cooking and eating fresh food in a communal atmosphere, face painting and getting a great night’s sleep are all part of the experience at Camp Grounded. 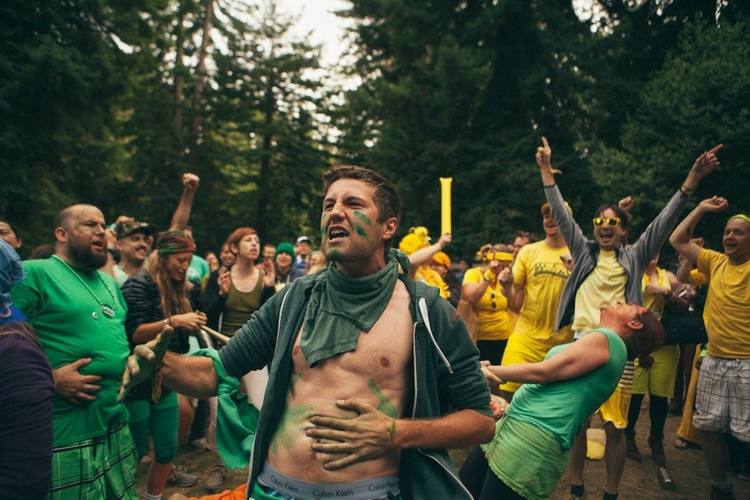