Among discoveries of blue skies and red patches of ice, Pluto proves to amaze once again. The typical volcanoes spew lava, but the dwarf planet defies normalcy by having its formations emit ice.

The New Horizons spacecraft, which launched in 2006 and conducted a six-month study of Pluto this summer, discovered that the planet is hosting two potential ice volcanoes. In July when the study began, the expectation was that Pluto would be lifeless and barren. However, New Horizons’ findings show that Pluto is just as geologically active as other planets.

The planet’s two ruptures, which have been dubbed Wright Mons and Piccard Mons, measure 100 miles wide and several kilometres high. The crater in the middle (known as a summit depression) is 35 miles across and has a distinctive texture on its sides, which is known as “hummocky” where crosscutting “smile”-like lines appear on the structure. These features point to a volcanic structure. 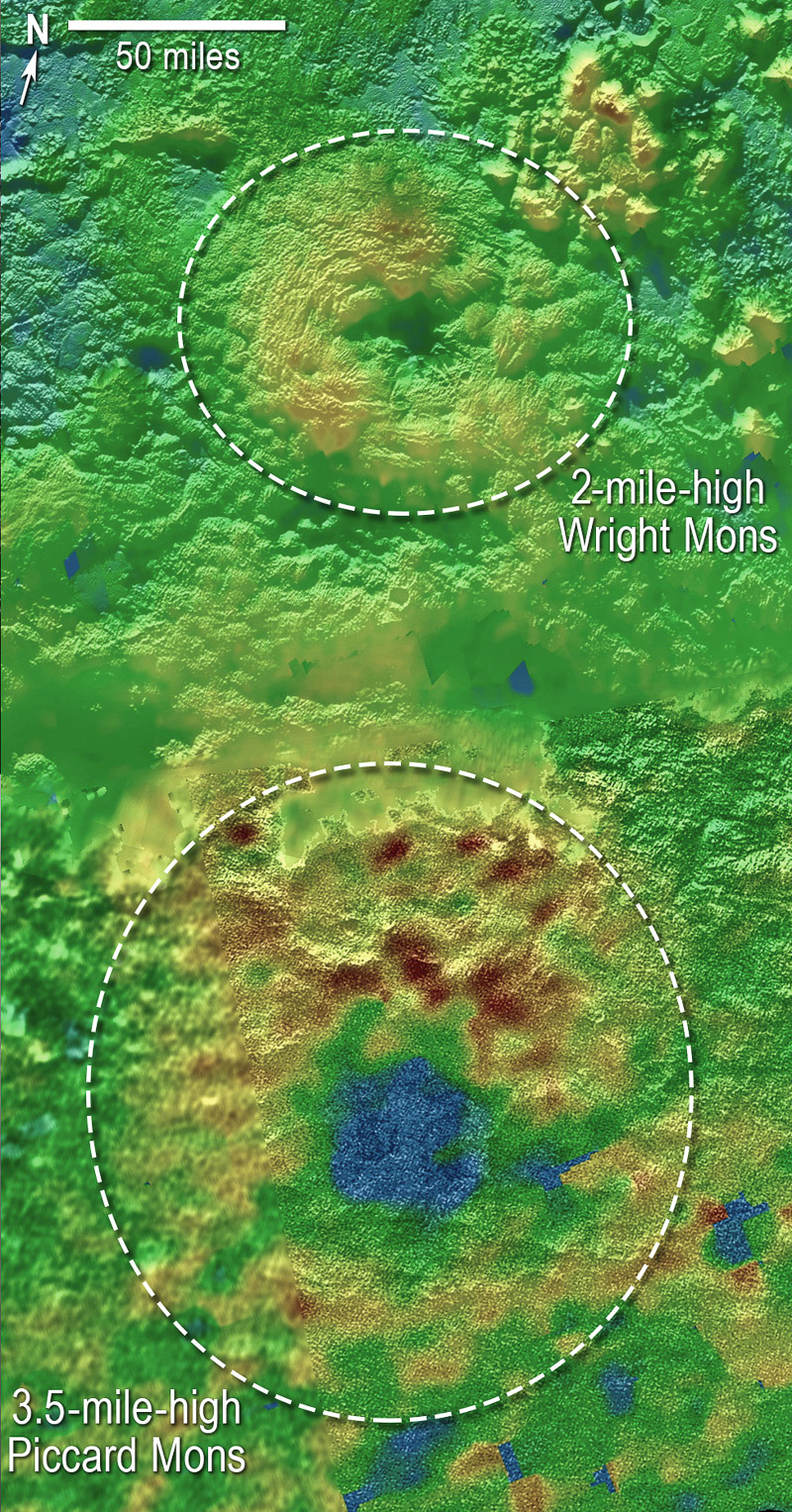 Scientists believe that the two mountains might have been formed by eruptions of ice beneath Pluto’s surface. Typically, volcanoes are formed when mantle rock between the earth’s core and the surface’s thin crust melts. When this rock melts, it moves to the surface through the crust, and releases pent-up gases by erupting through volcanoes. 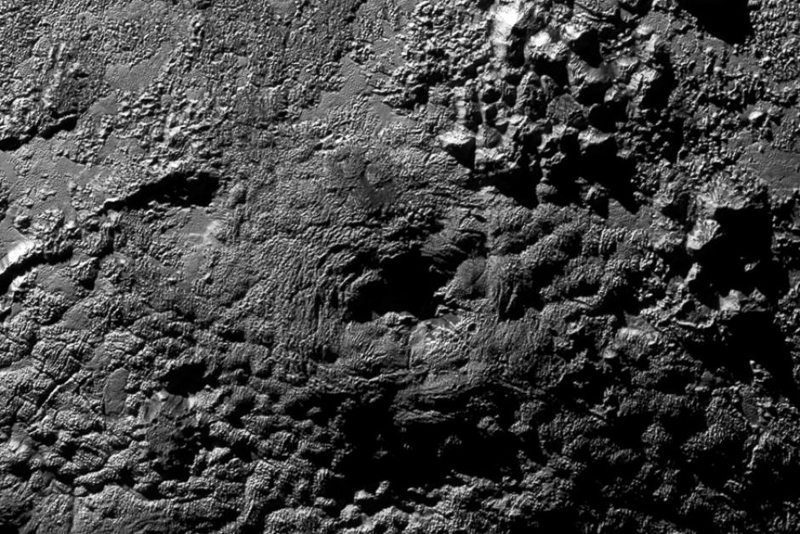 Ice volcanoes, formally known as cryovolcanoes, erupt volatiles instead of molten rock. Volatiles are elements and compounds with low boiling points such as water, ice, ammonia, nitrogen and methane. “Nothing like this has ever been seen in the outer solar system,” said New Horizons scientist Oliver White during a webcast news conference. “These are big mountains with a large hole in their summit, and on Earth that generally means one thing—a volcano.” 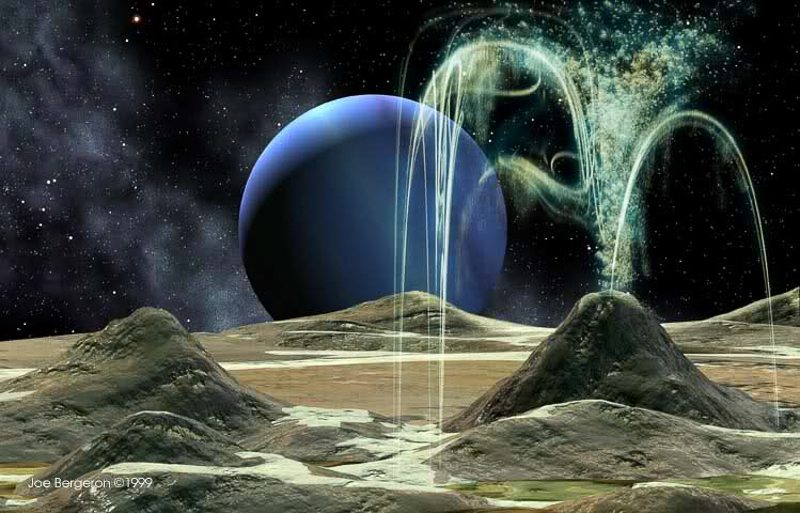 Pluto is an “ice dwarf” planet, where it has a solid surface but much of its mass is icy material. It is a part of the larger Kuiper belt in the solar system, which contains objects of frozen elements and chemical compounds. As well as Pluto, this includes its largest moon Charon, and the other dwarf planets Haumea and Makemake.

In a New Horizons press briefing, it was revealed that only 20 per cent of data from the mission has been disclosed and that more papers will be released later in the month. Another year will be needed to beam the remaining 80 per cent back to Earth.