It’s said that when Viking berserkers went into battle they would do so in a fit of rage which caused their enemies to soil themselves. Many historians believe that these crazed warriors were able to dig deep and tap into whatever emotional quirks could inspire enough rage to press on without concern for life or limb. Another theory suggests that they were simply really high on fly agaric, a type of magic mushroom, supposedly mixed with reindeer urine to achieve the maximum effect.

Hundreds of years later Hitler’s imaginarium would claim a connection between these warriors and his own. Both of which were of superior stock and naturally dominant in everything from singing to feats of physical strength. In recent years evidence has surfaced that suggests the Nazis might have had at least one thing in common with their Nordic cousins: they had to be incredibly high to fight. According to a new book called Der Totale Rausch, or The Total Rush, by German writer Norman Ohler, Hitler’s war machine was powered by crystal meth.

The long debated myth that Nazi soldiers were addicted to Pervitin has been confirmed. 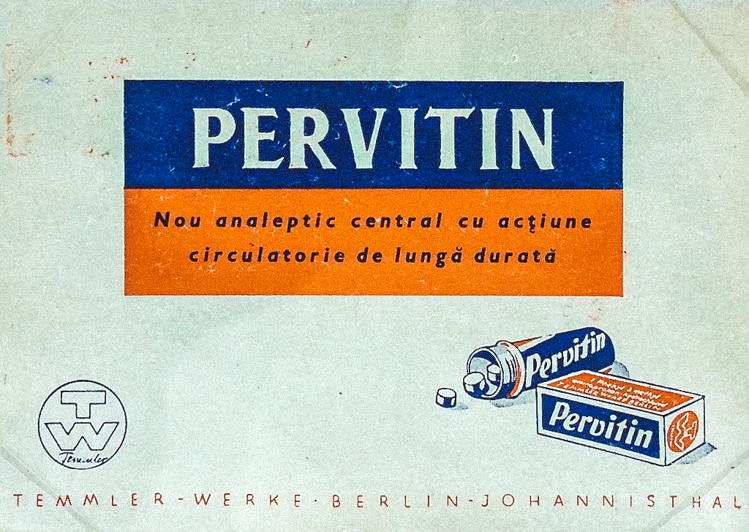 After years of sifting through German and American archives, Ohler has confirmed a long debated myth that for much of the Second World War Nazi soldiers were addicted to Pervitin, or meth in the form of an over-the-counter pill.

Pervitin would ensure that German soldiers, pilots, and tank operators could maintain wakefulness and the will to fight for days on end. 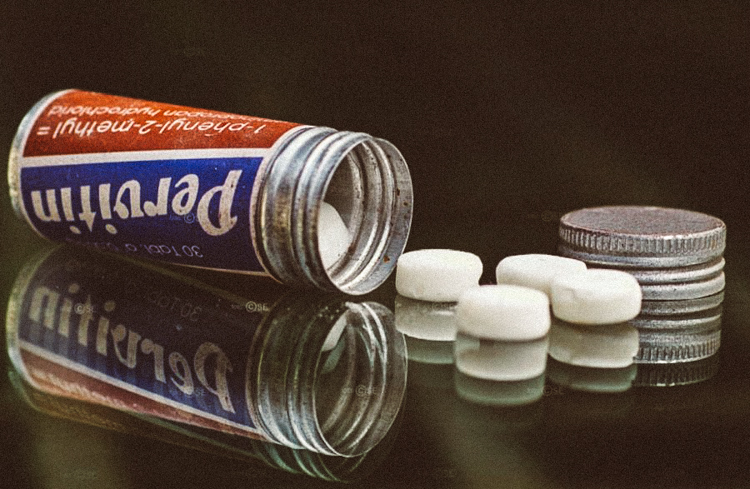 Providing its users with increased energy, alertness, and self-confidence, Pervitin would ensure that German soldiers, pilots, and tank operators could maintain wakefulness and the will to fight for days on end. 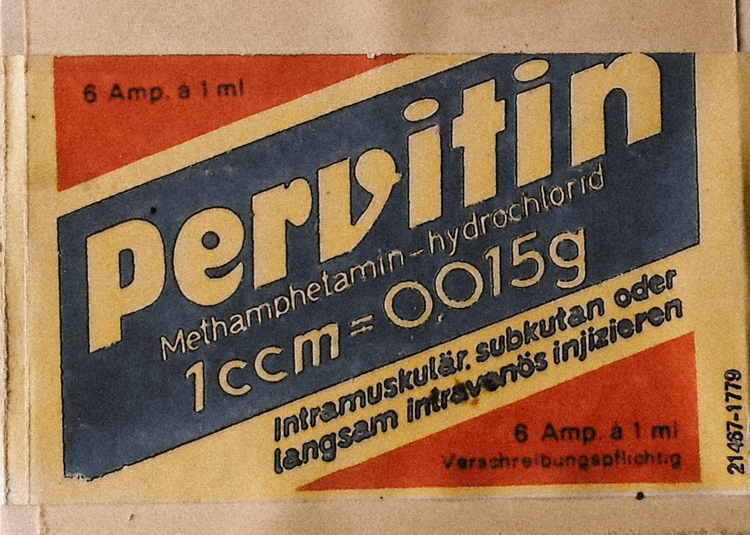 The drug itself was a household name. Generic to the point that it was frequently available, sometimes in the form of chocolate, to ordinary citizens who needed a jolt.

Pervitin is thought to have been most widely used at the outbreak of the war, trading the stereotype of German efficiency for a drug addled blitz as the fuel behind the Third Reich’s rapid conquest of Europe. Fearing that at some point their Aryan soldiers might appear human by having to rest, the Wehrmacht sent 35 million pills to the front on the eve of their invasion of France.

The drug eventually became so common among tank drivers that it was dubbed Panzerschokolade or tank chocolate.

But once the thrill of becoming a super-soldier was felt, it was incredibly difficult to shake. After several days without rest, recovery times for users were so gruelling that it became more effective to avoid sleep entirely and take more pills.

Though Pervitin was banned to the public in 1941 over concerns for its addictive qualities, it’s thought that throughout the course of the war nearly 200 million pills were shipped to soldiers on the front lines to ensure that morale was maintained.

Rumors of the German army’s use of the drug were first confirmed when the letters of a soldier by the name Heinrich Böll, now a Nobel Prize laureate in literature, were published in 2013. In the letters Böll writes to his family from the front in a state of despair begging that they send more Pervitin to get him through his days on the front.

Ohler’s new book also explores Hitler’s personal drug addiction and Dr. Theodor Morell, the man who kept the Fuhrer flying high through most of the war. Hitler was first introduced to Morell when no other doctor could treat his eczema and chronic flatulence.

When Morell’s treatments proved to be effective he gained the dictator’s trust so firmly that some considered him to be the Fuhrer’s puppet master, routinely injecting him with strychnine, otherwise known as rat poison, along with several other substances.

Dr. Theodor Morell kept the Fuhrer flying high through most of the war 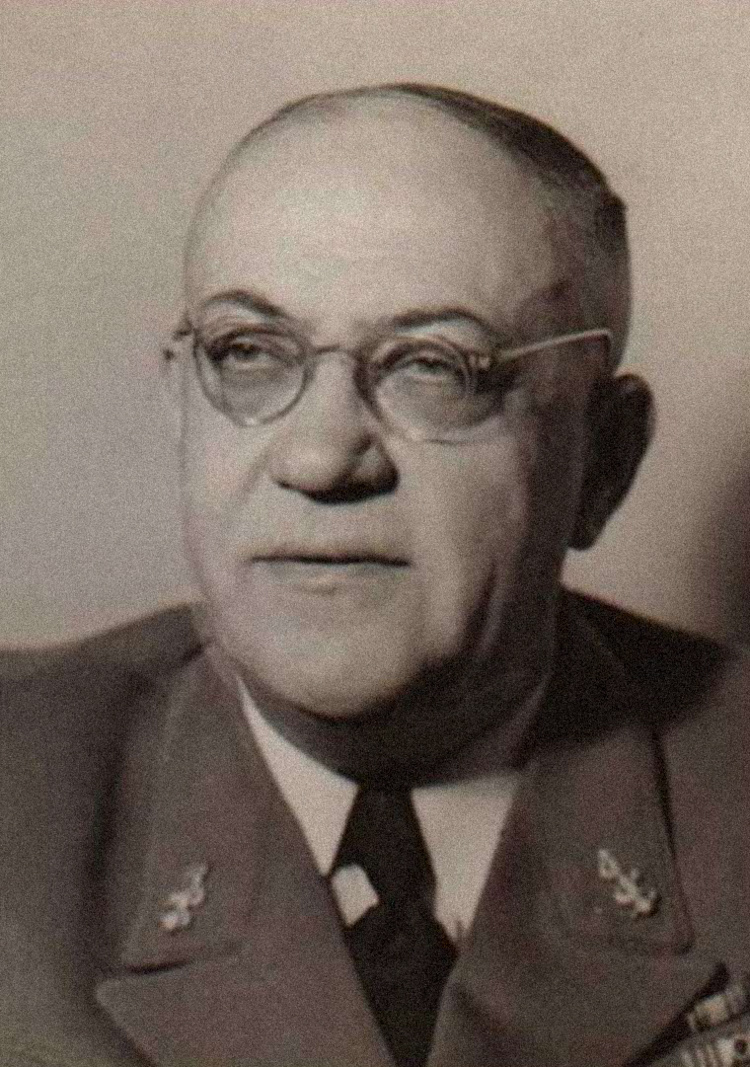 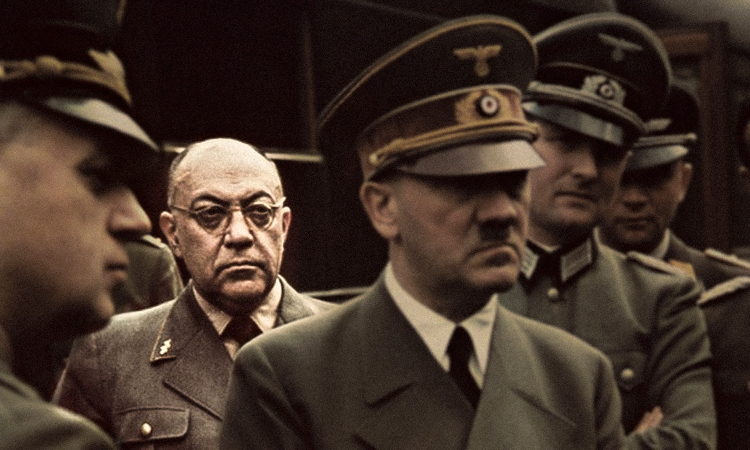 As the Reich began to fall apart several accounts recall that Hitler was ecstatic and extremely talkative thanks to Eukodal injections.

Ohler suggests that during the four years that Morell was Hitler’s personal physician, he administered over 1,000 pills and nearly as many injections of everything from animal hormones— for when the mood strikes— to heroin and other opiates. Morell was even given the nickname, “master of injections” by Hermann Göring and accused by other doctors of deliberately drugging Hitler to maintain influence. Even the Allies, upon reviewing his medical records, thought that the doctor might have been a double agent. 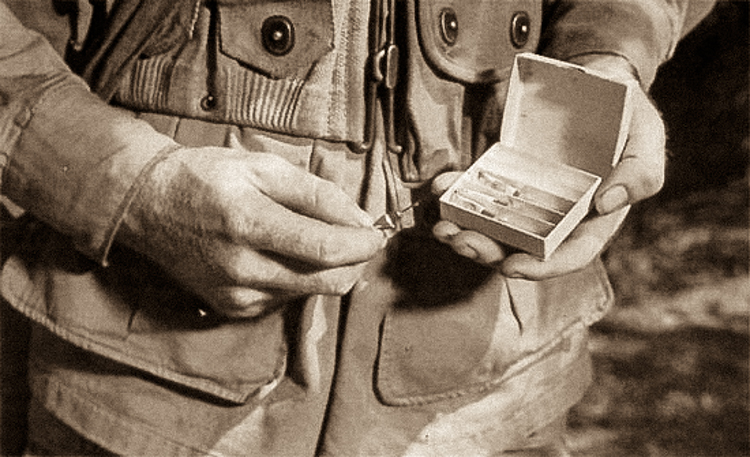 Despite the accusations against him, Dr. Morell was able to maintain Hitler’s trust and gained enough influence to open his own pharmaceutical factories, becoming Nazi Germany’s primary meth dealer.

The “miracle drugs” which created these German super-soldiers spooked the British so much that they too resorted to speed as a stimulant for their troops, while Americans who made their way to the front through the UK also sampled the supply leaving a legacy that stretched far beyond the end of the war. As the German weekly Der Spiegel reported, amphetamines were made available to troops well into the Cold War fueling the armies of West Germany into the ’70s, and East Germany until reunification.

For a man who frowned on smokers and alcoholics it would appear that Hitler himself rarely saw a sober day, trusting entirely in his dealer and setting the stage for an empire of junkies.