An innocent VICE journalist is being unjustly imprisoned in Southeast Turkey

The Turkish government wrongly detained Mohammed Rasool, an accomplished freelance journalist, 56 days ago. Today, Rasool is still floating in the pre-trial investigation stage while being held in Adana Kürkçüler Prison. Constant pressure needs to be kept on the Turkish authorities in order to free him immediately.

Rasool has worked as a fixer and reporter for international news organizations. He’s a graduate student studying international relations who’s just a month away from completing his Masters. He’s a driven, neutral journalist with a bright future. “You don’t want to see someone like that have their future jeopardized and that’s exactly what’s happening right now,” said Danny Gold, A VICE News journalist. 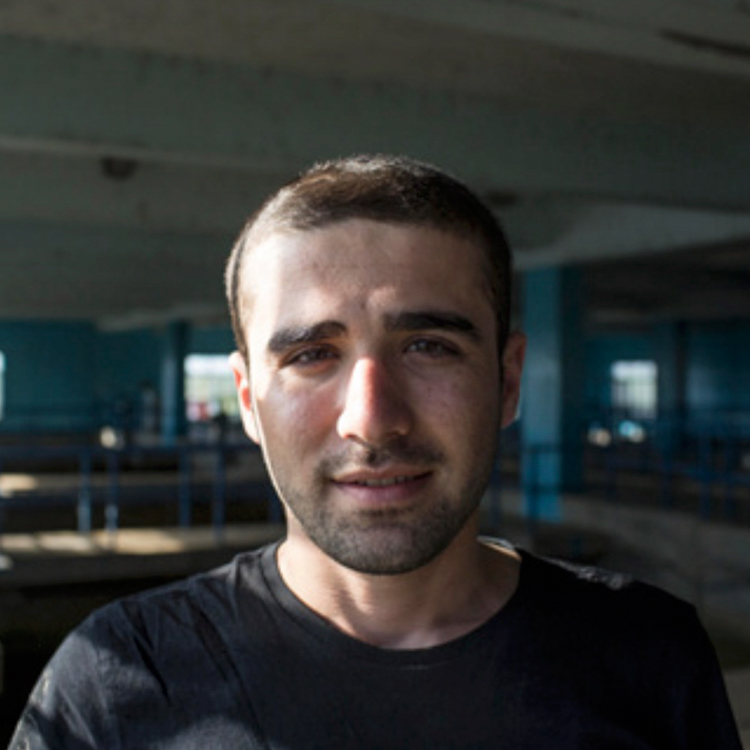 Rasool was working on a VICE News piece about the clashes between the militant youth wing of the outlawed Kurdistan Workers’ Party (PKK) and the Turkish authorities in Cizre and Diyarbakir in Southeast Turkey. Just after covering this story, he was arrested alongside his colleagues Jake Hanrahan and Philip Pendlebury. The Turkish government assumed that they were supporting the PKK and ISIS.

The three VICE News journalists were absurdly accused for “knowingly and willingly helping an organized criminal group without being part of the hierarchical structure of the group.” This is under the provisions of the Turkish Criminal Code Law Nr 5237, article 220(7). This particular provision is being used against journalists increasingly more often in Turkey, especially against Kurds like Rasool, who is from Iraqi Kurdistan.

Hanrahan and Pendlebury were released after being detained for 11 days on September 3, but Rasool remains in legal limbo. VICE News staff and many esteemed writers and journalists are tremendously concerned for him and criticize the charge. International rights and press freedom groups such as the Committee to Protect Journalists, Amnesty International, and PEN International condemn his continuing detention.

“It’s very important not to forget that he’s still in there. I mean, we’ve been out now 4 or 5 weeks. Rasool, every day that we’re out here doing our work, Rasool is in a prison cell still – The very same prison cell that we were in,” said Hanrahan in VICE’s press release YouTube video on this issue.

Turkey is a democracy, but this case does not maintain universal democratic methods. In fact, it completely goes against freedom of expression and access to information and media, which are components of the Turkish constitution. Despite Turkey’s supposed democratic standards, it is considered generally “not free” with a press freedom score of 65/100.

Supposedly, according to Turkish prosecution authorities, Rasool’s computer contains an incriminating encrypted file. They intend to sort through this before deciding whether or not to take him to trial. Rasool denies having any encrypted material on his computer.

This case goes against press freedom universally. The story of Rasool’s baseless detention needs to be heard and combat these attacks on press freedom.

Media outlets are banding together to put as much pressure on the Turkish authorities as possible. You can sign the petition here.  The more action, the better. #FreeRasool