No matter what routes you’re travelling on during your road trip, there will definitely be tons of breathtaking stops to take photos. Take your iPhone, a disposable camera or your professional camera because you won’t want to miss out on anything while you’re on your trip. However, there are some spots more photo-worthy than others. There are iconic spots that you have probably heard about, but can’t actually capture the feeling you’ll have when you are actually standing in these spots and taking your own photo.

Worldwide there are tons of natural wonders and national monuments for you to travel to, even in your own country or city. If your road trip happens to be through America there are lots of spots to keep your eyes open for and when you stumble upon one, make sure to capture the moment.

These are seven iconic photos you need to take on your American road trip:

This glacier is located in eastern Alaska and it’s massive. It’s more then six miles wide where it meets the ocean and its face is up to 400 feet tall, with icebergs that are usually three to four stories high. This iconic American spot has only become more popular with the rise of global warming as people have been taking more trips to the glaciers. It would be hard to miss out on this breathtaking photo as you drive around Alaska. 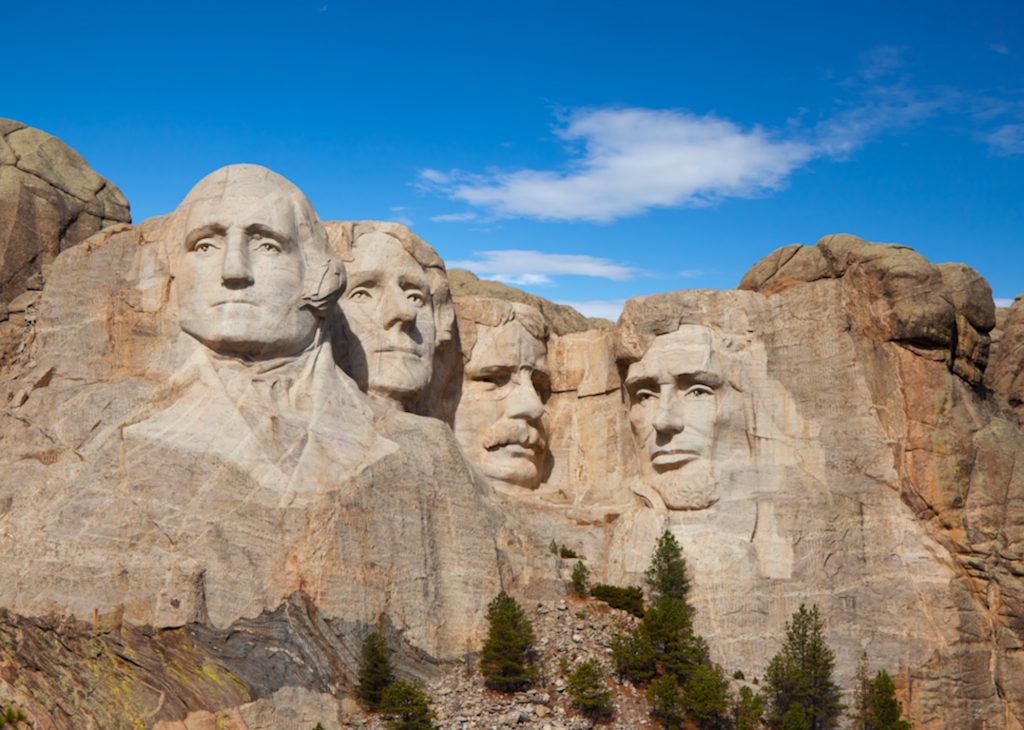 It’s guaranteed you’ve seen photos of the giant carved faces of George Washington, Thomas Jefferson, Abraham Lincoln and Theodore Roosevelt, otherwise known as Mount Rushmore. The faces, which are around 60 feet tall, took 14 years of work with 400 workers. The monument has become one of the most famous in America with three million people heading to South Dakota to see the faces every year. Pictures just don’t do it justice.

There is nothing like Monument Valley. This valley of rocks is just vast sandstone buttes, each as high as 1,000 ft above the valley floor. This is one of the most famous landscapes in America as not only are there thousands of photos of the valley, but movies have been shot at this location as well. What will shock you about this iconic spot is how rich the colours are in real life. Monument valley is the richest colour of natural orange I’ve ever seen.

This one almost goes without saying. Because this iconic spot is so heavily covered in the media it may feel like you’ve already seen enough even if you haven’t actually travelled to Arizona to see it. However, from personal experience, it’s even better in real life. Stretching 446 km long, it appears to go on forever and it’s almost so breathtaking that you can’t even capture it on a camera, even though thousands try their best every year.

This is an American national park that holds parts of Mammoth Cave, which is the longest known cave system in the world. This legendary spot has 652 km of passageways and chambers. If you’re looking to narrow down a spot to take photos, the most famous are the Frozen Niagara section and Gothic Avenue; however, anywhere in the cave system is going to be breathtaking and worth the stop. 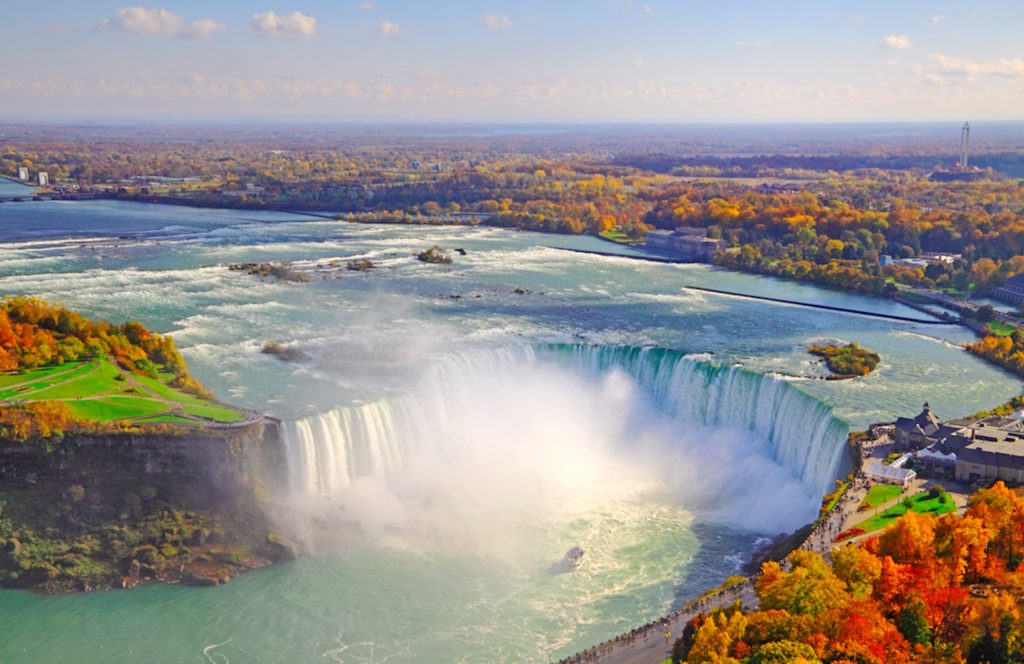 If you haven’t seen Niagara Falls, you should plan your next road trip with a stop here. With about 950 feet in length and 110 feet tall, you can view the falls from a steep angle where you can stand relatively close to the falls. There are a view areas to view the waterfall from, depending on where you’re coming from. Make sure you plan to stay for a while as there are different tourist attractions you can take part in after taking the necessary photos.

Death Valley is something out of The Hills Have Eyes and a Matthew McConaughey car commercial. There’s tons of movies and photos of this spot, but there is nothing that will match the feeling you have when you’re standing in the middle of the desert. It’s obvious that this spot is beautiful and basically magical, so make sure to drive through this spot on your road trip and stop to take tons of photos.