Why you should always adopt pets from animal shelters

It’s a fairly indisputable fact that animals are amazing and deserve to be protected at all costs. Tragically there are many people who decide they are ready for a cat or dog and opt to buy from a breeder or store rather than adopt from their local shelters. Although it may seem harmless enough to get a dog from a store, these poor animals are often the result of cruel puppy mills, which are only able to exist because consumers allow the market to continue. In recent years consumers have gotten smarter and overall more interested in knowing where their purchases come from, and it’s about time this extended to their pets.

While purchasing from a pet store or from a breeder often stems from ignorance, there are also many misunderstandings about what it means to adopt from a shelter. It’s usually assumed that every animal at a shelter comes fully loaded with behavioural issues. However, most animals end up in shelters because their owners suffer from financial issues, have just moved or ultimately decide they lack the time to take care of a pet. And even when the animal did end up in the shelter because of abuse, the shelter staff and volunteer workers work incredibly hard to prepare pets for the transition to a full-time home. Unlike those who run puppy mills who force their animals to stay in overcrowded cages all day, show them absolutely no love and underfeed them. 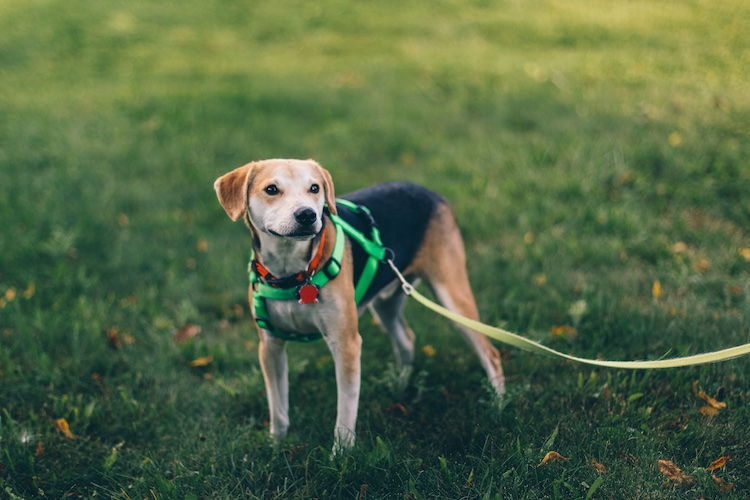 Shelters also take the time to ensure the health of every animal that comes through their doors. They typically have vets on site who perform full physicals and help treat any medical issues the animals may contract. Furthermore, shelters take the time to microchip, spay and vaccinate the animals, which saves adopters hundreds of dollars right off the bat. Breeders and pet stores charge astronomical prices for animals that are potentially not healthy enough. Adopting may include some initial fees, but ultimately it’s a far more financially sound choice. While many seek out breeders to obtain ‘purebred’ dogs, these people are perpetuating a broken system of abuse and need to rethink their priorities and whether or not they want a pet or if they’re actually looking for an accessory.

Every year 6-8 million dogs wait to be adopted from animal shelters. Millions of these dogs end up euthanized because despite their best efforts, shelters get incredibly overcrowded. While no one should adopt a pet unless they are ready to put in the effort, if you decide you are ready for an animal adopting from a shelter is the only true option. Not only are you saving the life of the animal you’re adopting – you’re also fighting against animal abuse, making room for other animals in that shelter and saving a decent chunk of change.

Finding local shelters is incredibly easy, here’s the Toronto Humane Society to get you started on your search for the perfect pet.