Why average Alaskan citizens were given guns and recruited as spies

It would take a certain kind of person to live in Alaska during the 1950s. Back then, the population hovered around 130,000—quite a small number considering the state covers 1,717,854 square kilometers. Those shy of rugged terrain wouldn’t last. One third of Alaska exists within the Arctic Circle and the state is home to towering and rocky mountains and famous for its unbearable temperatures. Of America’s 20 largest peaks, 17 of them are in Alaska. The Alaska Mountain Range is the largest chain within its boundaries. To live there, your livelihood would likely revolve around the fishing industry, trapping or gold mining. (1880 marked the year that gold was discovered in Alaska). And of course, this northernmost point of America has a reputation for being swaddled in layers and layers of heavy snow. Only those willing to push physical limits would attempt to make Alaska home. Skills in the outdoors and handling rugged arctic environments go hand in hand with having an Alaska address. If you’re unable to rough it, you might as well make the journey south, across Canada and to a more welcoming state.

When you think of the life of an undercover spy, your typical Alaskan miner or trapper wouldn’t necessarily fit the bill. That is partially what prompted the U.S. government to train them in espionage just when the Cold War was taking its grip on America. Americans feared a Russian invasion and with Alaska’s far north position on the map, as well as its separation from the rest of the country with Canada standing in between, Alaska was too vulnerable not to protect. But who should be trained to weather the elements so far north? Furthermore, who would even know the state better than those who live there? They decided to hire and train the average Alaskan bushmen to be secret agents on watch for potential Russian invasion. They called it Operation Washtub.

How did it work?

The U.S. government went looking for the average man: fishermen, pilots, trappers, etc. They trained them to become spies learning tactics of the Russian secret police. They also learned interrogation, encoding and decoding, deception, methods of entry into Alaska, airdrop and pick-up techniques and weapon training. They even learned to read secret ink. Training was intensive and lasted hundreds of hours.

This is an Air Force memo informing the FBI of the project called ‘Washtub.’ The plan was to have citizen-agents in Alaska.

When recruiting though, the American government had clear guidelines. The bushmen spies had to be permanent residents of Alaska and never been a member of the Armed Forces or U.S. Government. In today’s world, some of the requirements are laughable. Here’s one requirement taken from the original document from the 1950’s:

“The selection of agents from the Eskimo, Indian and Aleut groups in the Territory should be avoided in view of their propensities to drink to excess and their fundamental indifference to constituted governments and political philosophies. It is noted that their prime concern is with survival and their allegiance would shift to any power in control.”

Anyone selected also had to be approved by any government departments with interest in the mission.

When the selection was finished, the agents were given cold weather gear. Some were placed in populated areas of Alaska but for those who were sent out into the boonies, there were caches of food and coding and radio equipment to transfer observations on enemy movements. The fear was that the Russians would get a hold of Alaska and use it as a base to launch attacks along the west coast of the United States. If that were to happen, the spies could alert the rest of the country and put forth a plan of action.

The number of posts in the wilderness is still unknown. The document detailing what happened with Operation Washtub was released just this past summer. This is a part of Cold War history that we are just starting to piece together. We know generally how Operation Washtub worked and that it was in effect from 1951 to 1959. When it stopped, outpost boxes were looted, likely by trappers. There were many keen to take on the task and live the life of a spy in the north. Of those, 89 were trained. Their identities were secret even from each other. But there are still many holes. We still don’t know their identities and so many decades later, most, if not all, would be deceased. 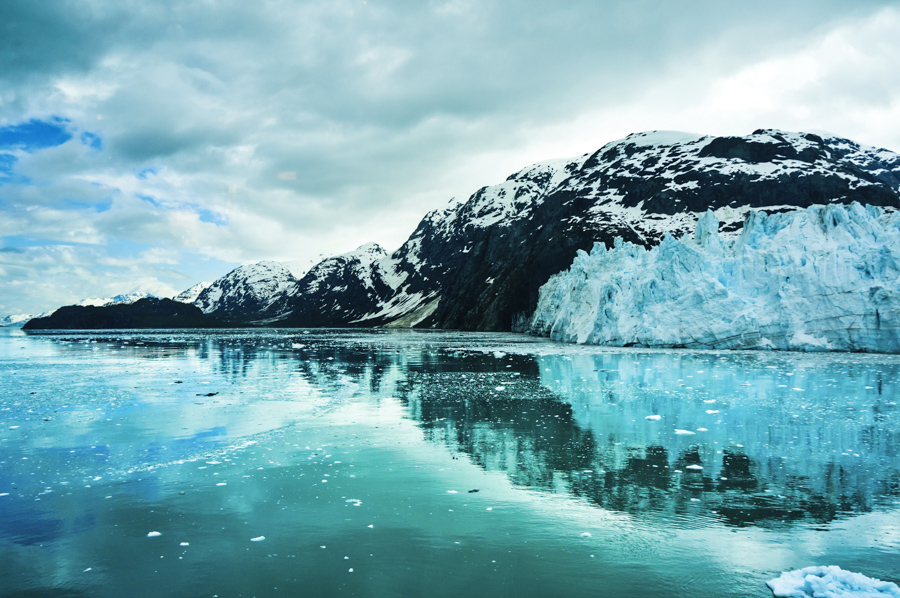