Afghanistan shelter helps reunite soldiers with the animals they left behind

We have a lot of opinions when it comes to Afghanistan. War, human rights violations, and global intervention are usually at the forefront of that discussion. But one organization is helping us remember that animals, too, must warrant our attention and priority.

Pets aren’t exactly a priority in many developing countries. In Kabul, Afghanistan, stray dogs are targets of recreational exploitation. Dogfighting is extremely popular, particularly in the wintertime. Spectators gather in large crowds to watch two dogs fight each other.

A country scarred by injustice seems to abandon any thought to its animals — the reason behind the birth of Nowzad. It is the first and only official veterinary clinic in Afghanistan. Currently, it operates out of the country’s capital, Kabul. They hope to spread out throughout the country for greater national outreach, but for now they are gaining momentum from foreigners.

Afghanistan is home to thousands of stray animals that are often found by men and women who are serving in war zones. Soldiers develop deep relationships with the dogs or cats that they “adopt” during that time. 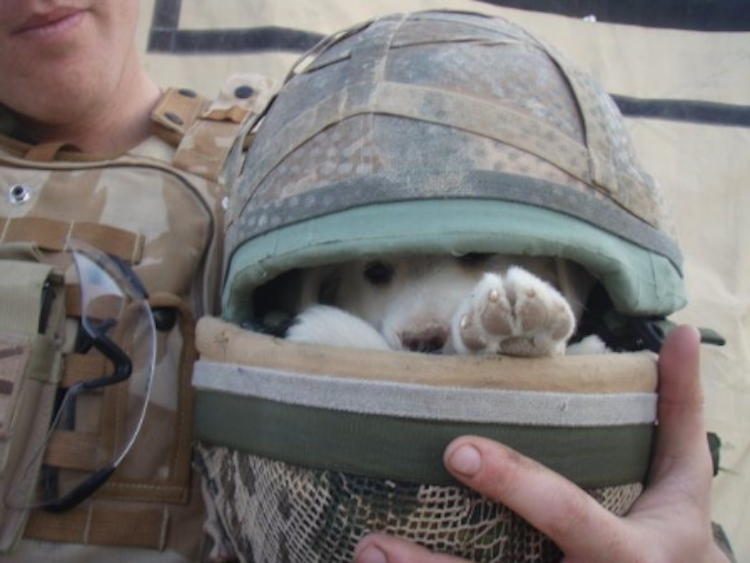 When it is time for them to go back home, Nowzad clinic arranges for the animal to receive shelter and necessary vaccinations. They have a policy that no dog or cat leaves the country without being spayed or neutered, and completely vaccinated for rabies.

They also fill out the necessary paperwork that may allow the animal to be reunited with their founder. Currently, they have reunited 900 dogs and cats with their rescue soldiers.

Animal suffering is a global problem, but it is exacerbated in countries like Afghanistan because poverty is so rampant, and priorities are life and death. Cultural traditions view animals as recreation, which is why dogs have been placed under unsafe, inhumane conditions. This is why Nowzad requires funding to operate. They rely on the support of local and global initiatives, partnerships, and regular people who feel strongly about animal rights.

The shelter’s priority remains uniting stray animals with people in local Afghan communities. They also feel that animals who were found by foreign workers serving in the country are best reunited with them back in the West where they can receive proper, long-term care.

The shelter not only looks after the wellbeing of stray dogs and cats. Donkeys are one of the biggest assets to local communities in Afghanistan. Donkeys carry supplies, food, and water. Due to a lack of education, donkey owners do not understand how to care for these animals that are often neglected and overworked.

It is called the Nowzad donkey sanctuary and quite literally saves donkeys from pre-existing, life-threatening conditions. Nowzad provides local workshops on how to properly care for donkeys, as well as a place where they tend to their illnesses. Thorough health checks, vaccinations and required feeding are a big part of the service.

Perhaps one of the most unique things about Afghanistan is that they take on 100 veterinary students for their practical training program each year. Much of this training is carried out by females, and in a country where gender norms often render women at home, this provides them with opportunities for growth and employment.