A woman used drain cleaner to make herself blind, so that she could find peace

Home » A woman used drain cleaner to make herself blind, so that she could find peace

Jewel Shuping would spend hours staring directly into the sun.

Her mother had told her that the UV rays would damage her vision, but while most children dreamt of becoming a firefighter or princess, Shuping wanted to be blind.

One day, she decided to take the matter into her own hands.

“I went blind on purpose,” says Shuping, “but I don’t feel it was a choice.” 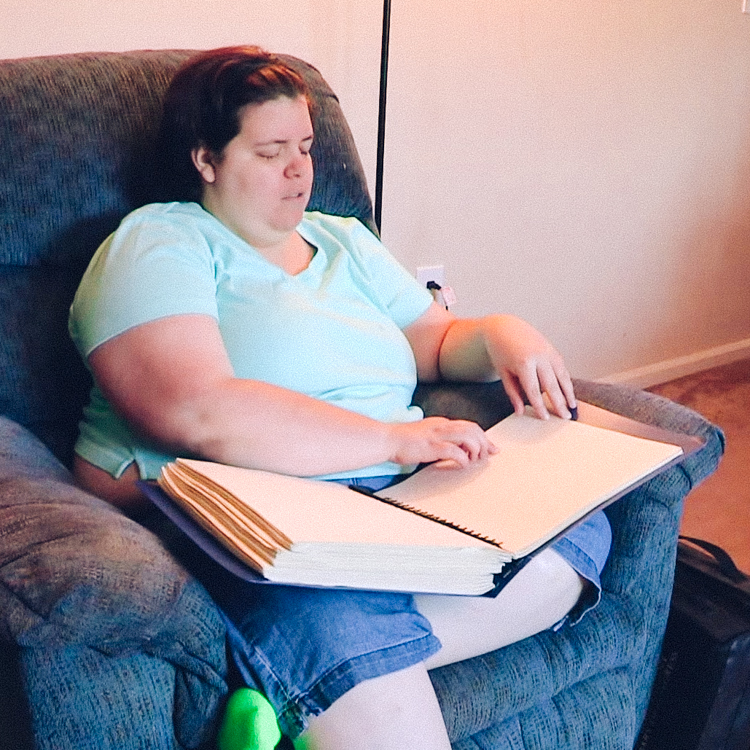 Jewel Shuping suffers from a psychological disorder called Body Integrity Identity Disorder. It’s a strange condition in which physically healthy people feel that a part of their body is a biological mistake. BIID sufferers, like Shuping feel that they are destined to be disabled and many fantasize about taking that psychological fixation past the realm of pretend.

According to Barcroft TV, after years of believing that her eyes were alien to her identity, Shuping found a psychologist who was willing to help. She had already taught herself braille and after two weeks of mental preparation, Shuping lay down on the psychologist’s couch as he squirted two drops of drain cleaner into both of her eyes. After waiting an hour to make sure the damage was done, she was driven to the hospital. Over the next six months her vision withered until she had attained her childhood dream.

Although Shuping says “I feel this is who I was supposed to be”, physical treatment of BIID by mental health professionals creates an ethical dilemma. Can mutilation constitute treating a disorder? Is it better for a psychologist to help carry out a procedure safely than for sufferers to take extreme DIY methods without supervision? Some BIID sufferers have gone so far as to get rid of an “excess” limb by lying their leg across train-tracks.

A UK university researcher wants to be permanently paraplegic 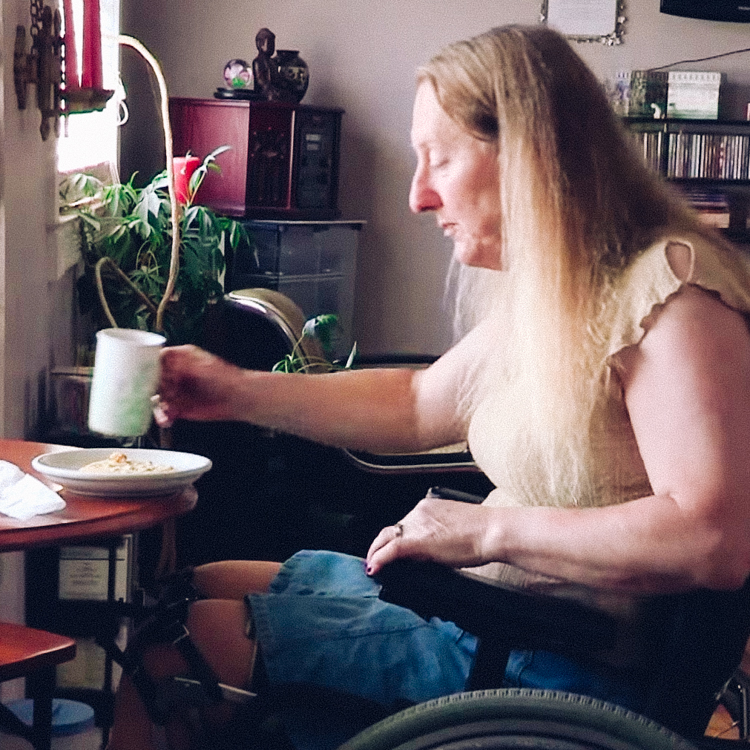 Since 2008, Chloe Jennings White has worn braces that constrict the movement of her legs and she has lived her life in a wheelchair despite being perfectly healthy. According to a video profile, Chloe is a Cambridge-educated university researcher and like Shuping, from a young age she found herself identifying with the disabled community. A few years back, Chloe was in a brutal car wreck, but has since made a full recovery. To this day Chloe can’t say for sure whether the crash was intentional, although she does say that she continues to have fantasies about becoming paralyzed in a car crash.

Strangely enough, despite wanting to be confined to a wheelchair permanently, Chloe’s favourite sport, downhill skiing, requires the use of her legs. Still, Chloe says she will pursue surgery in a foreign country to achieve paralysis as soon as her financial situation permits.