Doesn’t the sun seem so immobile and, well, fixated in the morning sky? We’re all told from an early age that, although ancient people once argued that the sun revolved around the Earth, we now know that the Earth spins merrily around the sun. What’s not so well-known is that our own sun actually moves too, dragging its eight planets and assorted debris with it as it orbits the center of our galaxy just like every other star in the Milky Way. It’s a very slow process, and one “galactic year” lasts more than two hundred million years.

Collisions between stars in transit have occurred in the past and will continue to occur in the future. The galaxy, although it’s settled into a comfortable middle age, still retains some of its youthful disorganization. Star collisions are astronomically rare but are also incredibly destructive, and scientists in Texas are now predicting that within the next five years we’ll get to see a snazzy light show as a pair of stars more than 1,800 light years away get into a cosmic fender-bender. 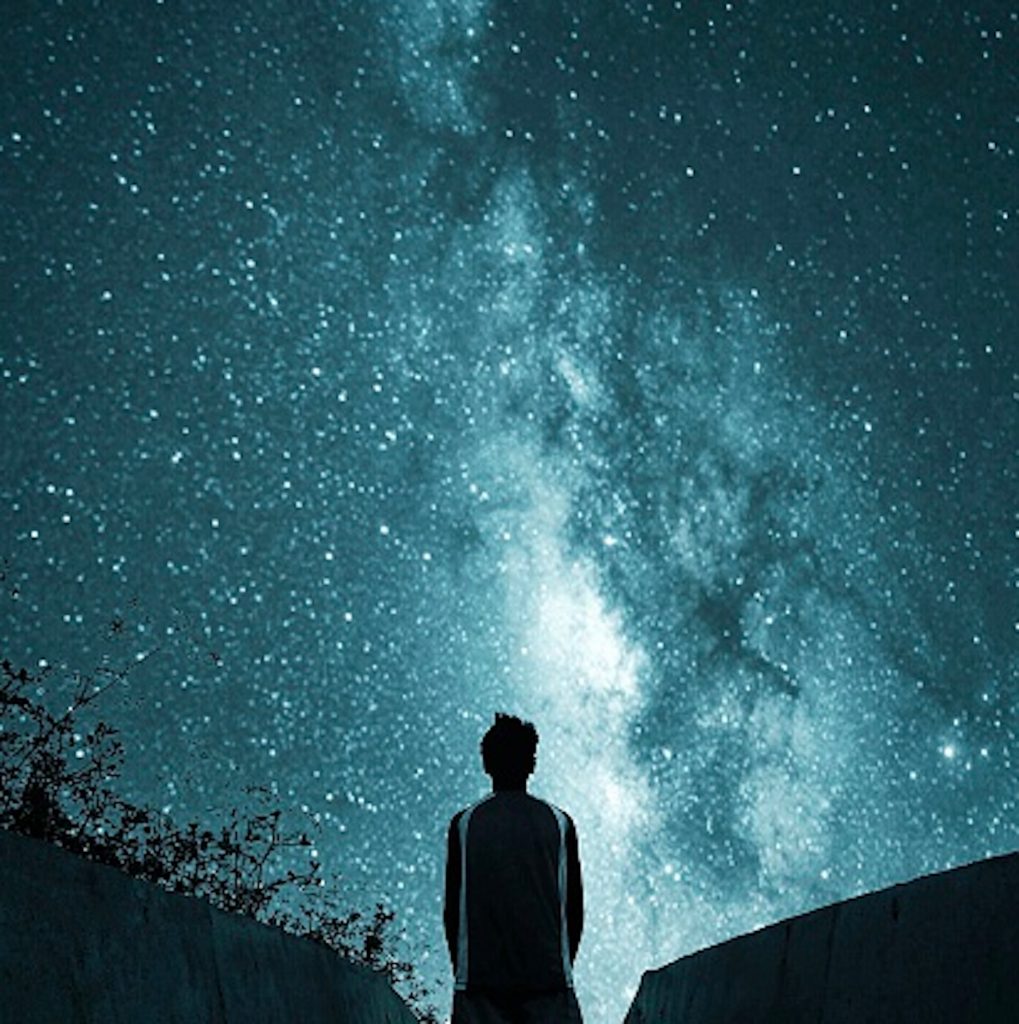 Director George Lucas may have been indulging in a flight of sci-fi fancy when he decided to give the planet Tatooine two suns, but he wasn’t too far off from reality. Binary stars do indeed exist, and they’re as spectacular as they are rare. Members of the Astronomical Society in Grapevine, Texas are currently tracking KIC 9832227, an astronomical object that was first discovered in 2013. These two stars, counted as one single object, are so close that they even share an atmosphere of superheated gas and plasma. Recently, these astronomers have begun picking up a series of troubling observations that suggests that all is not well on KIC 983227. Their mutual orbits are growing faster and faster, with the two stars, roughly the same size and mass, growing increasingly close to one another. Within five years, scientists believe that the stars will collide and mutually obliterate the other as they pass through one another. When that happens, scientists call the phenomenon a “red nova.”

The red nova isn’t all bad. The explosion will disperse many of the elements in the stars in their rawest form across that sector of space. These elements will likely coalesce into spectacular stellar phenomena such as nebulae and multi-mile wide clouds of stellar space dust, which in turn become nurseries for newborn stars and young planets…not that this will happen in any of our lifetimes, of course.

We won’t even know if our prediction is correct until 2022 at the latest, scientists have cautioned. Even our best telescopes must conform to the speed of light – whatever happened to those stars happened in 200 BC. If our predictions are correct, however, then we’ll see a fascinating light show five years from now as the stars collide. It’ll be a bigger collision of stars than Meryl Streep and Donald Trump.