Over 15 years ago, Mike Basich hit an incredible high in the world of snowboarding, being one of the first boarders to ever hit professional, internationally renowned status. Accompanied by a weighty paycheck of $170,000 a year, Basich’s success had him after the American dream, which after the purchase of a 4,000 square foot mansion, he soon learned didn’t actually exist—at least not in the realm of material excess.

“I bought the big house, had a fancy car. And it didn’t do anything different for me. It just took up time.” Basich says.

Feeling a void in his life, he shifted his vision towards a lifestyle more grounded to nature, and the simple beauty of outdoor living. He wanted to get off grid, and stay there. Basich took the next five years to pick out the perfect off-grid location and build his new secluded tiny home in the mountains. Basich found his dream location on a 40-acre plot in California, up in the snow-trodden mountains of the high Sierra Nevada.

Up in the pristine, untouched landscape, Basich built his new home—this time only a modest 225 square feet.

In some ways, Basich’s home is extremely basic, lacking electricity, indoor plumbing and Internet. However, his home is also set up with his own chairlift and hot tub, and resides atop a hill of perfect snowboarding terrain.

His home is also incredibly personalized. Basich even designed stars on his windows that create a shadow alignment on his floor once a year on his birthday. He also designed his home following the laws of the golden ratio, looking to make the home as natural and comfortable as possible.

Competitive snowboarding has since expired for Basich. His interests these days predominantly lie in photography, casual boarding, and soaking up the simple pleasures of off-grid life.

“Here, it feels like you’re in sync with what’s actually happening. I like to think of it as getting back to the basics of humanity. I like feeling connected to the earth, more than I could with a 4,000 square foot house. So it gave me the strength of doing everything myself.” Says Basich. 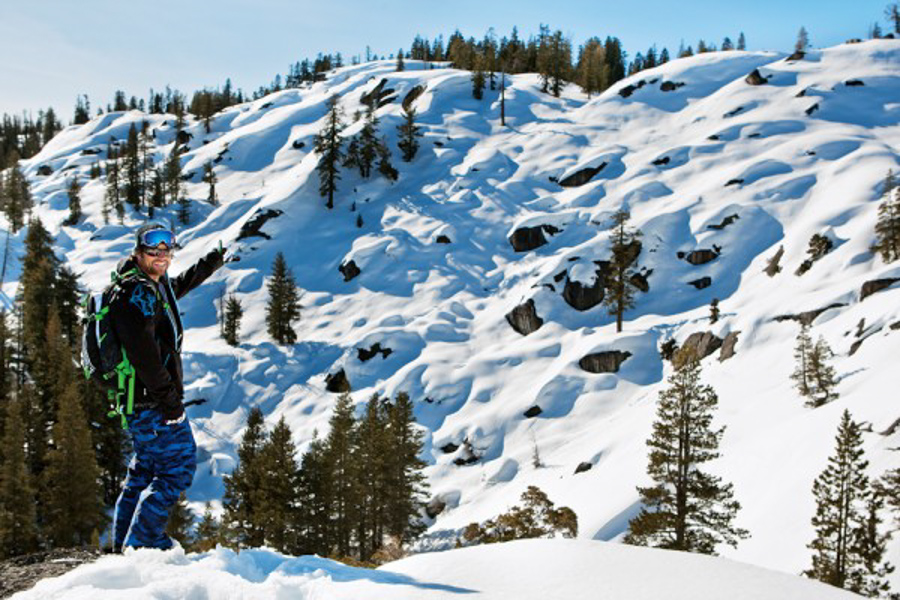 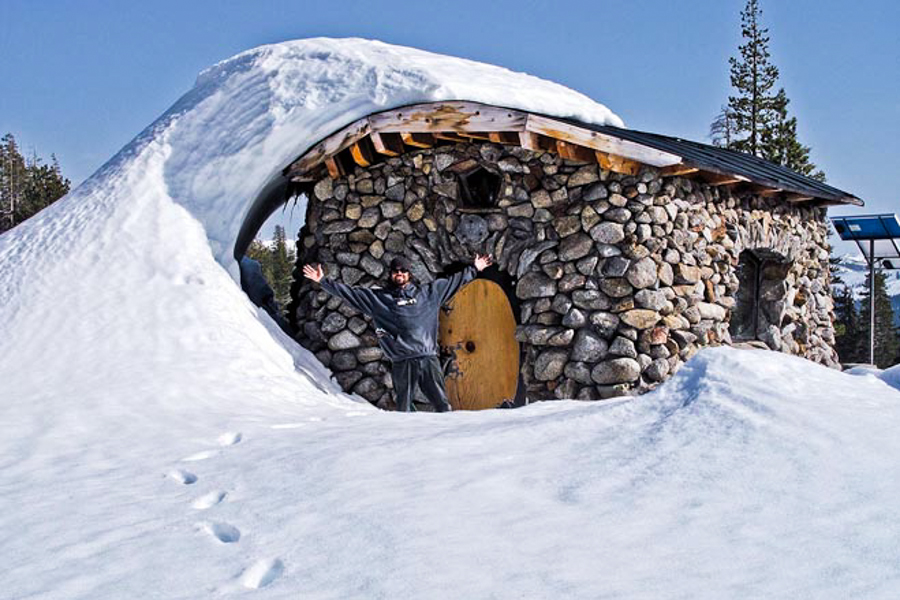 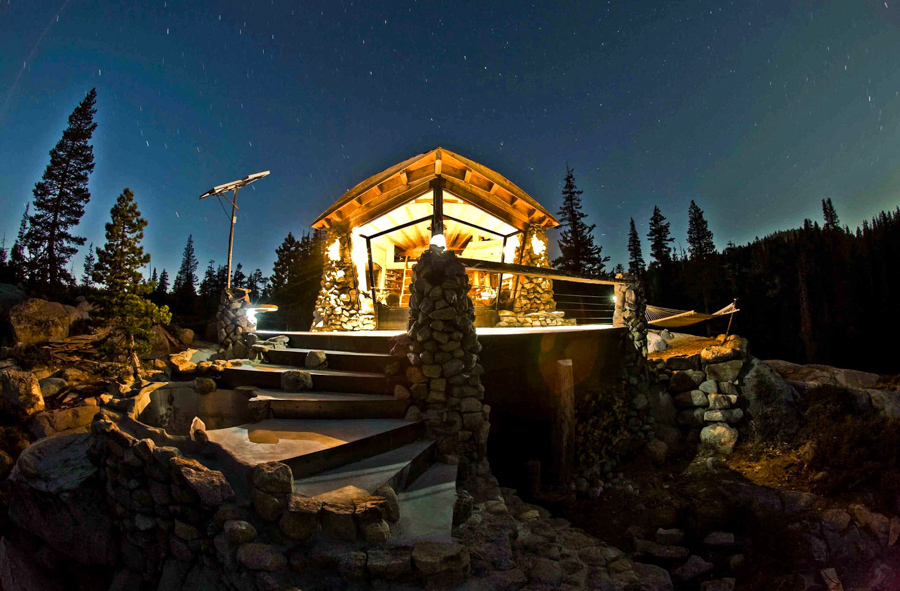