A new treaty will protect our ocean friends beyond national control

Humans and the oceans have been intertwined from the moment some wandering band of Cro-Magnons first chanced upon the seashore. Over the centuries, we first learned to navigate choppy waters in crude canoes and dugouts, then learned to harvest the rich array of resources within. We told stories about fantastic sea deities and incorporated the ocean and its creatures into a panoply of mythological pantheons.

Before long, we were also industriously categorizing and classifying the vast array of ocean life. In the last few decades, we’ve travelled to the very bottom of the ocean and learned how to start mining the treasure trove of resources on the seabed. And yet, as the old saying goes, we still know more about the Moon than we do our oceans. It’s a rare month when biologists don’t discover some strange new deep-sea species or uncover a fascinating new tidbit into the varied lives of ocean denizens. 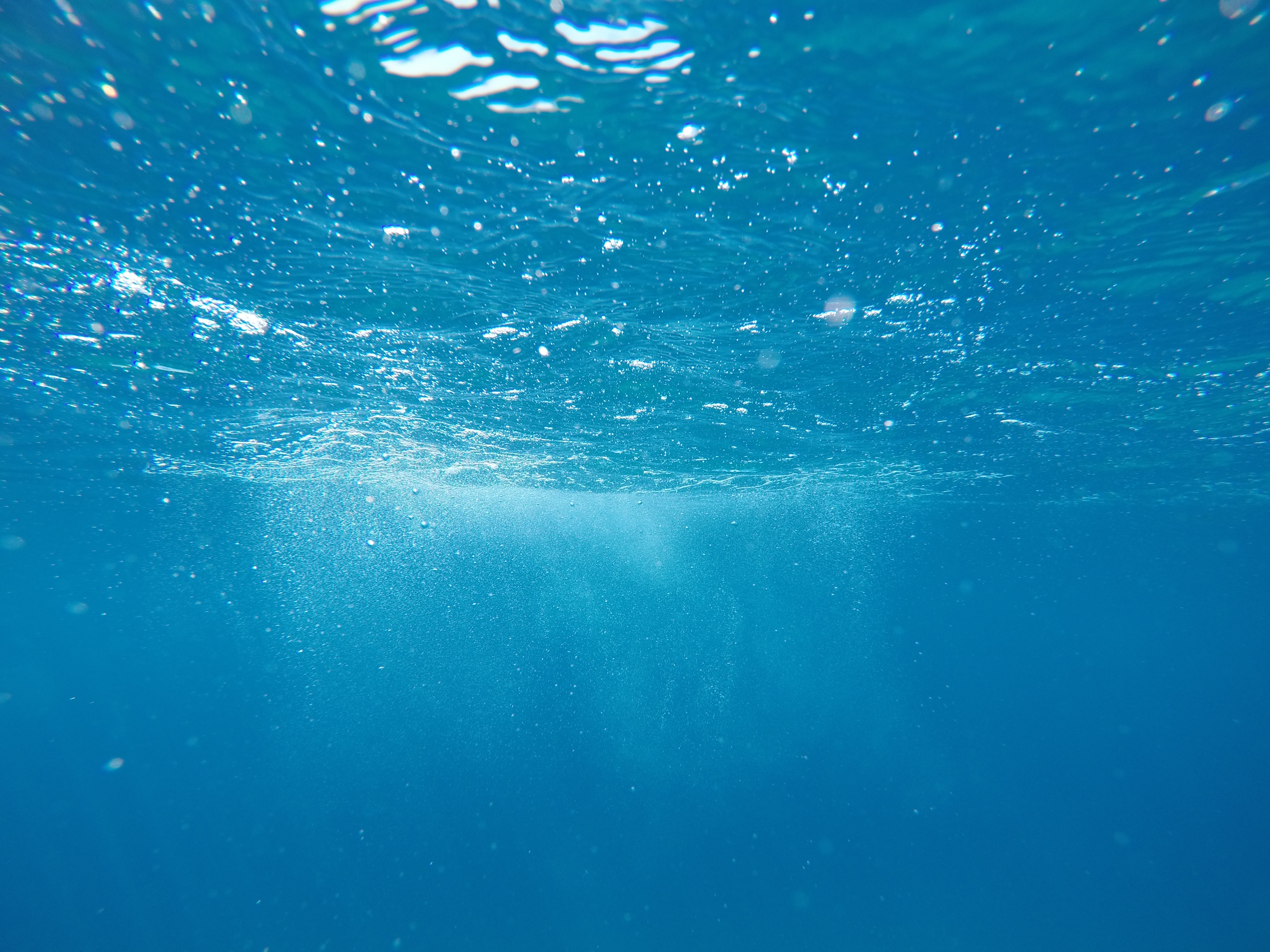 But our blue planet is in trouble. With all the good that humans have done for the ocean, it’s evened out by a lot of not-so-good. Most prominently, humans have tended to use the ocean as the world’s largest open sewer. Tossing refuse and garbage into the sea was the preferred disposal method for a good chunk of human history, and it’s only been fairly recently that we’ve taken steps to clean up our act before our garbage reaches the oceans.

In addition to our garbage woes, countries across the world have had to contend with that uneasy teeter-totter between fishing and overfishing. Island nations like Japan have relied on the sea’s bounty for centuries, but fish numbers are declining. Countries can pass laws and regulations to keep their nations under control… but those laws end where borders end.

In international waters, anything goes. In that last frontier of the world outside national jurisdictions, people can dump, overfish and carry out pretty much every environmental no-no we’ve been fighting to reign in for the last few years. Worse yet, all the garbage and detritus we’ve dumped over the years tends to conglomerate in these great stretches of un-sovereign waters, leading to terrifying sights like the infamous “Great Pacific Garbage Patch” – a soupy mass of plastic particles and chemical runoff the size of Texas.

In the Bay of Bengal, overfishing has taken such a toll on the surrounding environment that a single catastrophe could cause global fish stocks to plummet, possibly to the point of no return. Nitrate fertilizer chokes out healthy seawater, decreasing oxygen – and those particles of nitrates are already spreading beyond the bay into the ocean beyond. If we don’t do something fast, say goodbye to your sushi combos. 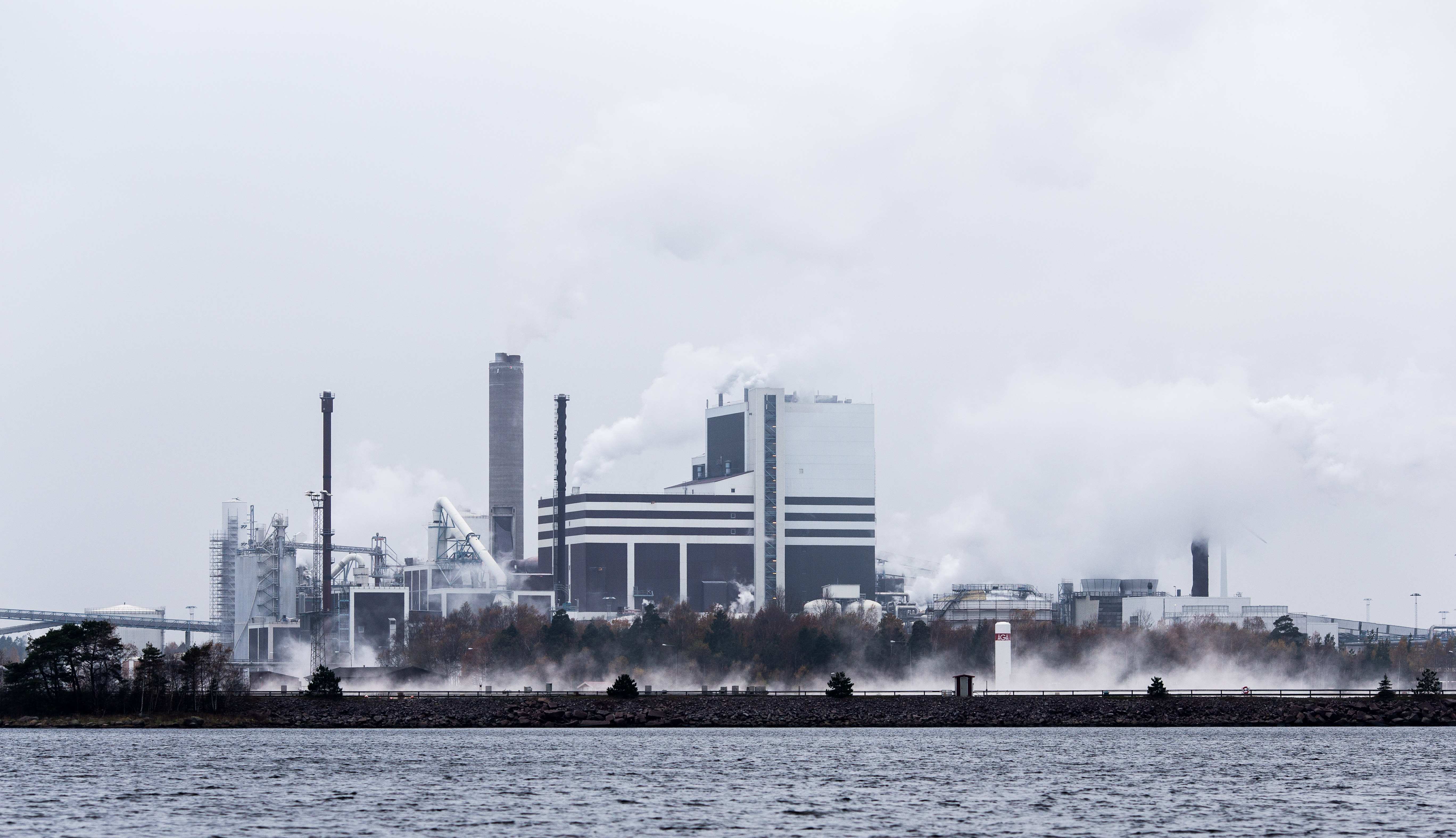 That’s why New York representatives in the UN are preparing a new text designed to cover everything beyond national jurisdiction: establishing marine protected areas and covering the benefits of biotech. With industrialization spilling out beyond land, the UN is focusing on three major areas of international protection: marine conservation areas, increased environmental impact studies before industrial activities like oil rigs, and developing rules around marine resources. Codenamed BBNJ – Biodiversity Beyond National Jurisdiction – the initiative hopes to give us clean water and blue seas for the next generation.