Long and bitter winters can mean many things: depression, fatigue and grumpiness to name a few. But months of heavy snow are also a downer for agriculture– often forcing winter-heavy cities to import their fruits and veggies from other places. Jackson, Wyoming is an example of a place unable to grow much of their own produce due to the heavy amounts of snow. However, they have found a solution: enter Vertical Harvest.

Vertical Harvest is a multi-story greenhouse, which will be built on the side of a vacant parking lot. One of the world’s first vertical farms, residents will be able to reap the benefits of the greenhouse year-round. Everything from fresh tomatoes to micro-greens and herbs will be available to customers. 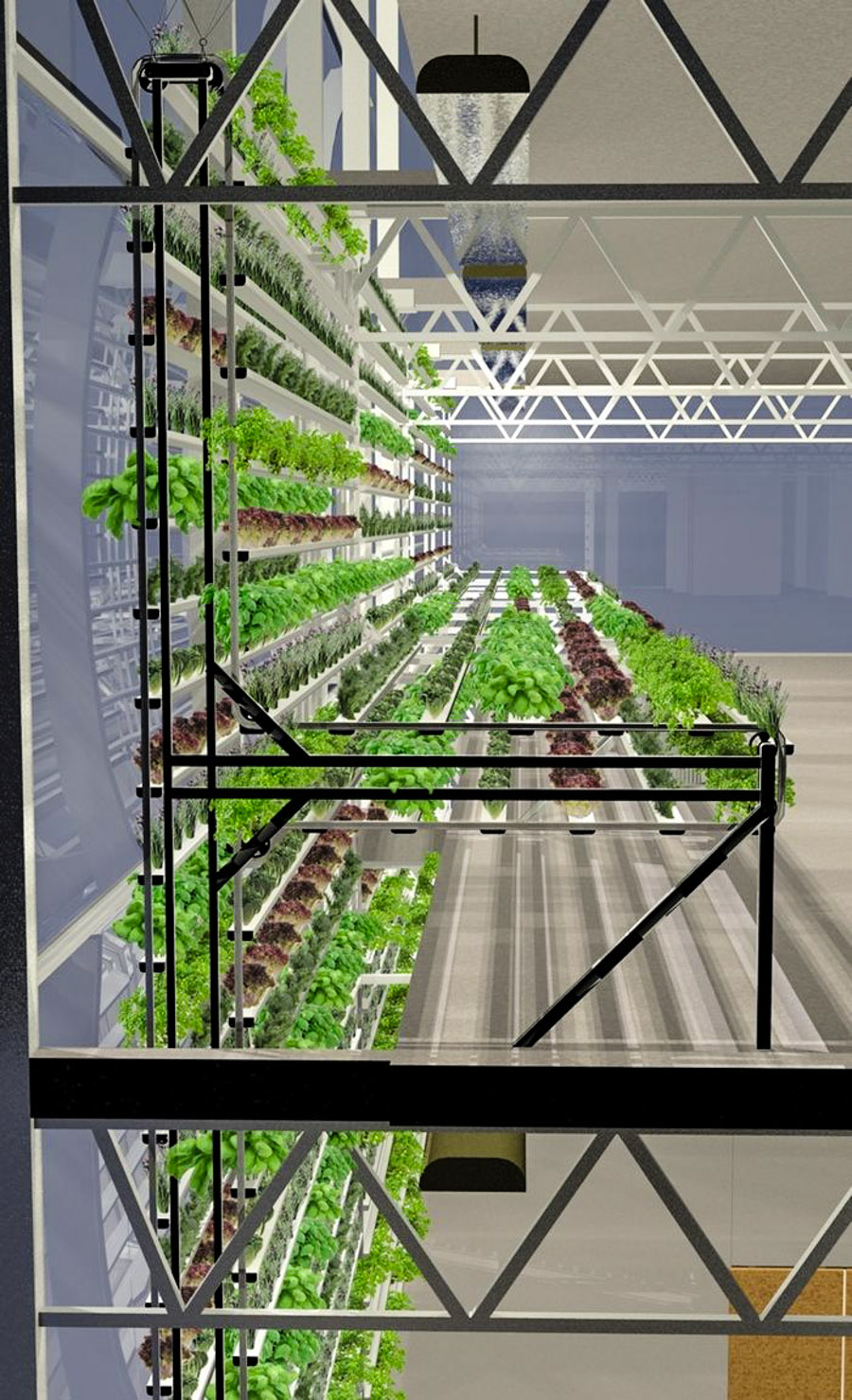 According to The Verge, Vertical Harvest will operate by putting plants on carousels that will move the length of the greenhouse, giving them equal time in natural light. Using hydroponics, Vertical Harvest will be able to produce over 37,000 pounds of greens, 4,400 pounds of herbs and 44,000 pounds of tomatoes. The 30-foot by 150-foot plot of land will have the equivalent growing area of 23 acres of farmland. Using 90 per cent less water and 100 per cent fewer pesticides, it has only a fraction of the environmental impact of traditional farming.

The initiative’s founders, Nona Yehia and Penny McBride, say that even though greenhouses use a lot of energy, it’s still a net gain over importing vegetables from out of state, according to The Verge. The project was funded partially through a Kickstarter campaign, as well as a $1.5 million Wyoming Business Council Grant.

According to True Activist, the company intends to mainly hire employees with developmental disabilities. The employees will be responsible for harvesting and planting crops when Vertical Harvest opens this year.

The overall mission of Vertical Harvest is to enhance the local economy by operating year round to sell locally-grown produce and to create a self-sufficient business that will serve the community for many years. 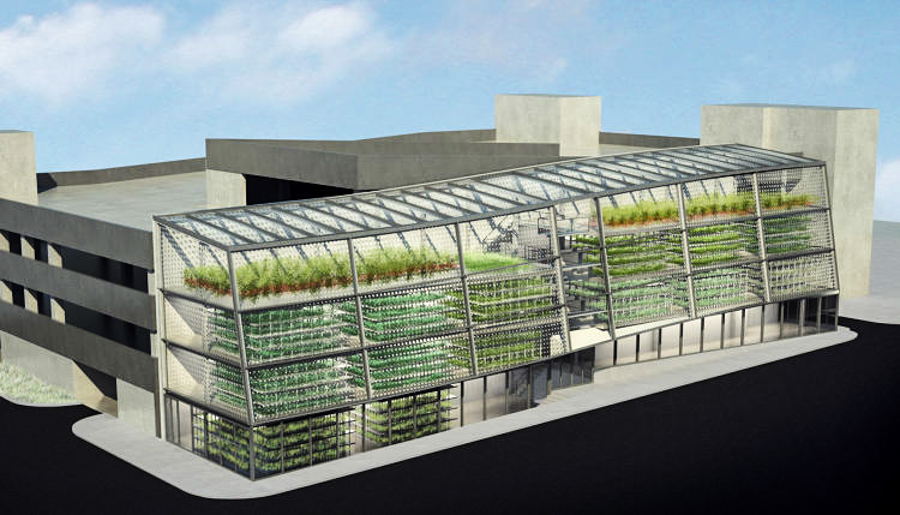 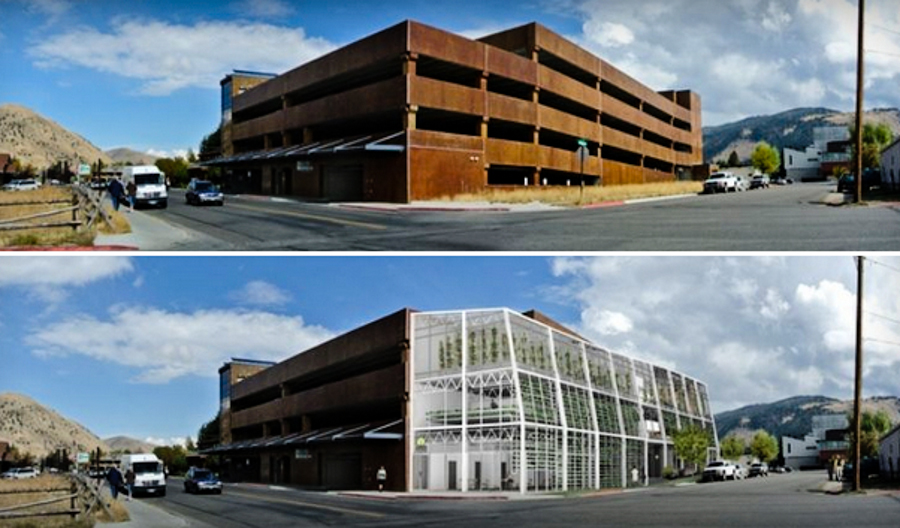