In 2009, Todd Bol of Hudson, Wisconsin built a wooden model of a schoolhouse— a deep red exterior with white trim and a mini bell tower perched on the roof. He built it in honour of his recently deceased mother, who was a teacher during her adult life. Bol filled the hollowed-out interior with books that he had already read, and put it on his front lawn with a sticker that read “Little Free Library.”

Since then, Little Free Library has become a full-on non-profit organization, devoted to the promotion of community through literacy. The “rules” of operating a Little Free Library are simple—participants build a structure like Bol’s, either from scratch or using one of the designs that are purchasable on their website. They then load it up with books they want to share with the community, put the library in a publicly-accessible spot near their home, and bask in the glory of providing curated literature to whomever desires it. Little Free Libraries work on a system of “take a book, leave a book”, so there will always be new stuff in the library, and since it’s likely to be used by a relatively small number of people in close proximity to each other, it’s a great way to connect a community and form relationships with one’s neighbours.

As of January 2014, there have been over 15,000 Little Free Libraries built worldwide throughout 40 different countries, and these can be tracked on the official website’s World Map. Chances are, there’s one pretty close to you.

It’s weird, then, that such an innocuous, obviously positive thing has courted recent controversy. In Leawood, Kansas, City Council received complaints from a couple neighbours about 9-year-old Spencer Collins’ Little Free Library, citing the fact that it was an “illegal detached structure”, and threatening to fine the family if they did not remove it from their property. The same thing happened to Peter Cook and Lili Flanders in Los Angeles due to a disgruntled neighbour complaining that it was an “obstruction”, ostensibly of emergency vehicles (this is, of course, decidedly untrue), and in Shreveport, Louisiana, where the owners of a Little Free Library were sent a cease-and-desist letter, the appeal of which would cost $500.

It’s a disgusting waste of city resources, aside from being pretty morally reprehensible. How one could be so ignorant and hateful as to be against such a quaint, obviously well-meaning dissemination of literature is beyond me; maybe if they had had Little Free Libraries in their youth, they wouldn’t have grown up to be so dense. 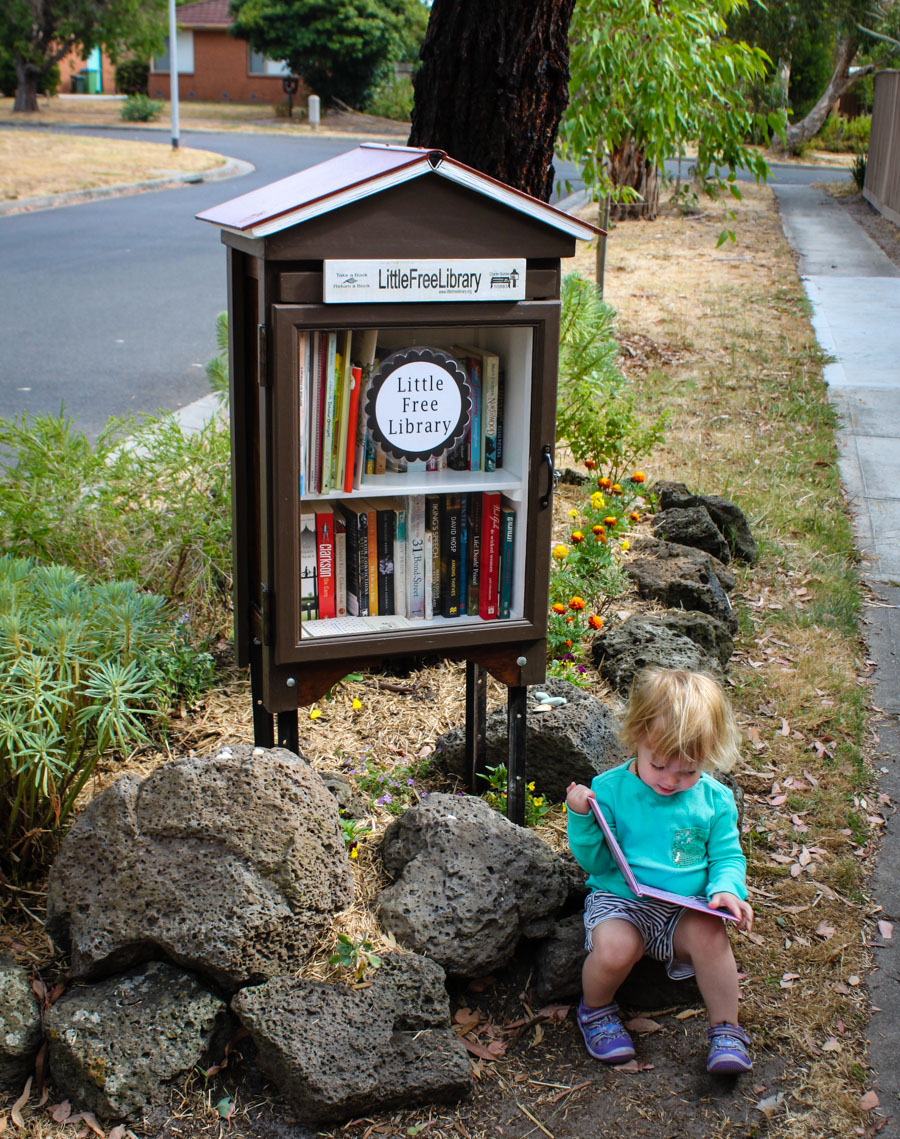