It’s no secret that rhinos are in trouble. In Africa alone, the rhino population has dropped 96 per cent in the last 50 years. The main reason behind rhino slaughter is the high demand for rhino horn, which has caused a surge in poaching throughout Africa and Asia, bringing rhinos to the brink of extinction. The illegal wildlife trade, which is worth $20 billion, shows no signs of slowing down. In order to combat poaching, Pembient, a biotech startup, created fake rhino horns, which they will use to undercut the growing market.

Despite being made up of keratin – a protein found in hair and nails – rhino horn has been aggressively marketed as a cure for cancer, as well as a plethora of other illnesses. It is falsely believed to make people look younger and combat hangovers, as well as being a status symbol associated with wealth and luxury. Of course, none of these characteristics are actually true, and instead are part of a deep-rooted myth. Since the demand for rhino horn is not subsiding any time soon, Pembient plans to flood the market with their synthetic rhino horn. 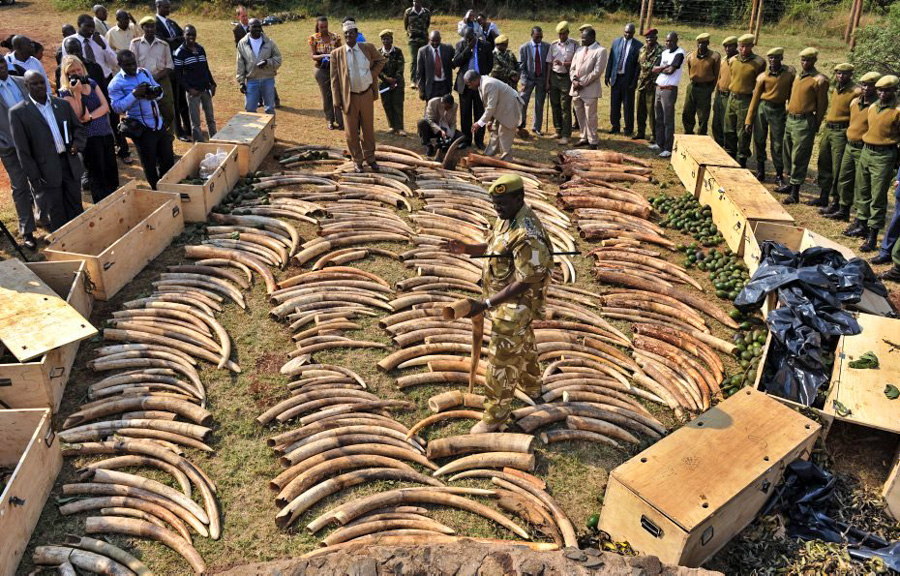 The fake rhino horn is created using Keratin and rhino DNA to produce a dried powder, which is then 3D printed to look exactly like the real deal. It will also be sold at a fraction of the price of real rhino horn – which goes for around $60,000 per kilogram. According to Quartz, Pembient doesn’t intend to sell the raw material directly to consumers, but instead plans to manufacture consumer products such as lotions, medicines and beverages.

One of the beverages the company plans to release is a beer that is brewed with the synthetic horn. Pembient is working with a large brewery in Beijing and hopes to release the beer later this year.

Bioengineered rhino horn is created using keratin and rhino DNA to produce a dried powder, which is then 3D printed to look, smell, and feel like the real deal. 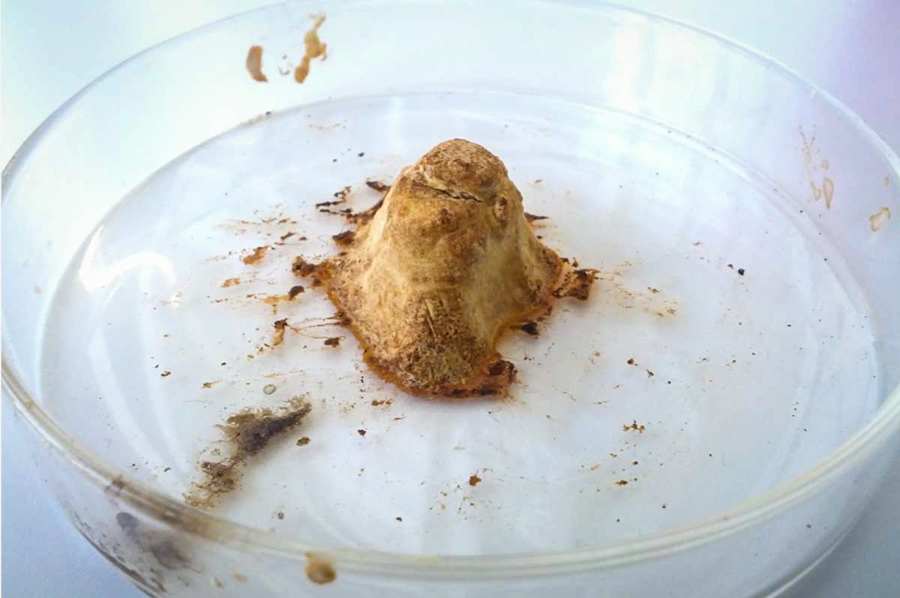 While Pembient believes that this new product will force poachers out of the market – it’s cheaper, safer and more pure than real rhino horn, due to the absence of pesticides and pollution – the idea does not come without some scrutiny. According to The Independent, conservation groups are skeptical about the success of the synthetic horn and think that flooding the market with fake horns may increase the demand for real ones.

“Production of synthetic horn encourages its purported medicinal value, even though science does not support any medical benefits,” says Susie Ellis, executive director of International Rhino Foundation, in a letter to Quartz. “Questions arise as to how law enforcement authorities will be able to detect the difference between synthetic and real horn, especially if they are sold as powder or in manufactured products.”

Despite opposition, the company believes the effects of this idea will be positive. Pembient CEO, Matthew Markus, thinks they can reduce the demand for wildlife products by 10 to 40 per cent. According to Quartz, the company did a survey in Vietnam in 2014, where results saw 45 per cent of 480 respondents saying that they would be willing to use lab-made rhino horn.

While the company likely won’t be able to solve the problem completely, it is a step in the right direction. In the future, Pembient may also produce elephant ivory and tiger bone – both of which are highly sought after. For now, focus will remain on the rhinos – and saving the few that we have left.

Photo by: Colin the Scot