A bar where you can get drunk with owls to raise conservation funds is coming to the UK.

You may have heard of owl bars or cafés, which are very popular in Tokyo, but now London, England is about to launch its own pop-up bar called Annie the Owl. Organized by Locappy, Annie the Owl hopes to raise proceeds for the Barn Owl Centre, an owl conservation organization. However, the hosts of the bar didn’t expect that there would be so many people wanting to get drunk with a cute owl named Annie and some of her friends.

Usually tickets cost about 20 pounds to get in and includes two cocktails. However, because of the whopping 43,000 people that are expected to attend, they will be organizing events through ballots instead of tickets.

Evidently, owls are so popular that you have to win a lottery of sorts just to spend some quality time with them. The owls featured at the bar are named Annie, Winston, Ruby and Hootie, who are said to be wise, exotic and alluring. 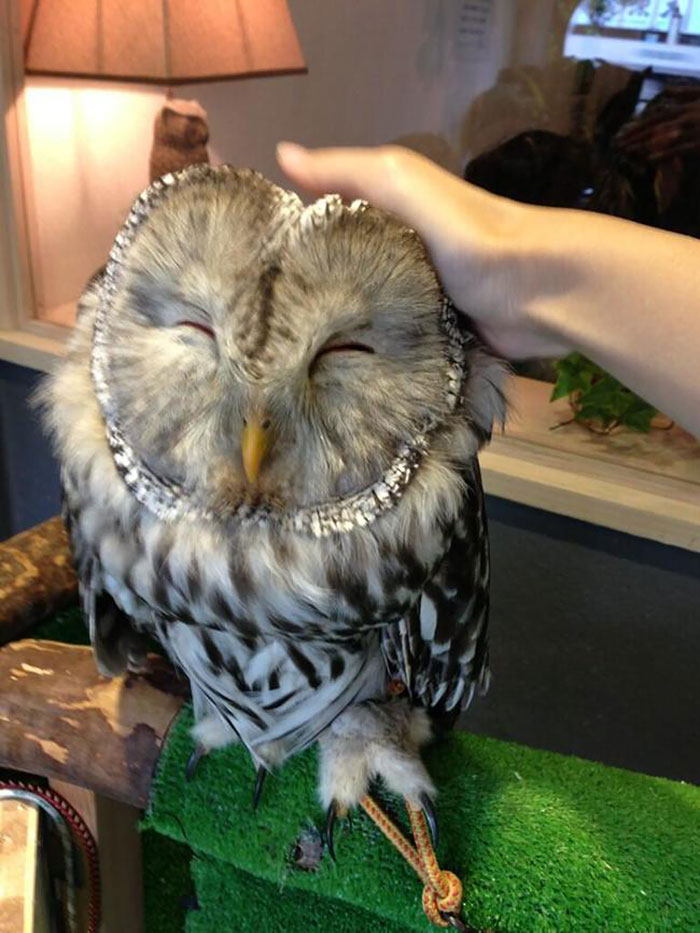 Along with the owls, the bar will be offering comedy and music in more of an “electric atmosphere.” Not only will the bar display some top-notch owls, but your drinks will be prepared by some of London’s top mixologists.

Although this idea of a bar with real owls sounds amazing, others aren’t very fond of treating the animals like a source of entertainment, and about 30,000 people petitioned on change.org to deny the owl bar in London.

“Five owls working for six hours over seven nights for public entertainment and money making is downright unfair and cruel. If that’s the way to spread a message of conservation, I’d rather not have it spread. Fifty people over two hours touching these owls, looking at them, talking around them (however quietly), music playing (however quietly); and then after those two hours are up, they get to do it all again, with another 50 people. THEN after those 2 hours, guess what…another two hours of touching and looking and noise. Then same again FOR SEVEN NIGHTS!! That anyone could possibly be justifying this makes me incredulous,” said petitioner Sarah Strafford.

However, Locappy has released their own statement contending, “The organizers of Annie the Owl would like to assure that during the operating hours of the sit-down event, all possible measures are being taken to safeguard the welfare of owls. The organizers have also made sure the noise and background music will be kept to minimal and an owl will only have around 10-12 members of public around him/her at a given time. After consulting with professional falconers, the organizers have made sure the environment at the venue is suitable for the birds, with a suitable diet/water available. The organizers have also made sure that people attending the event wouldn’t be allowed to touch the animals, if not felt appropriate by the professional falconers who accompany them.”

If Locappy can raise awareness, raise money and get me drunk for the preservation of these friendly creatures—I’m all for it. 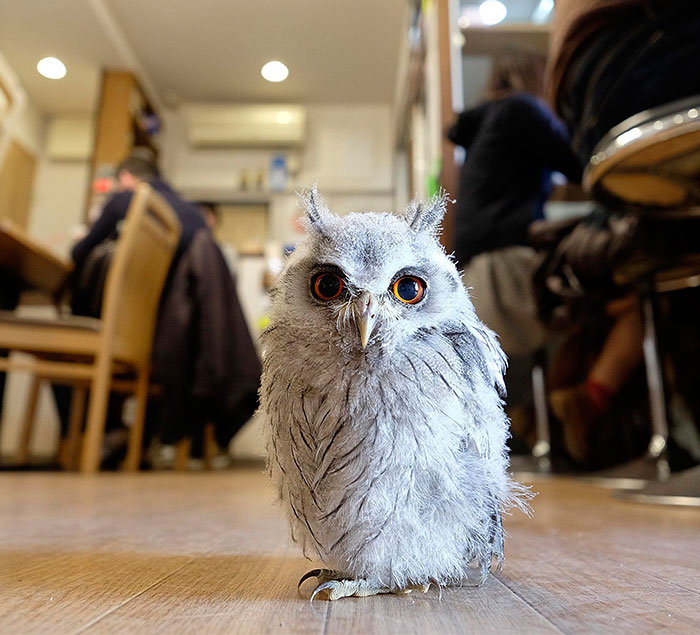