These 5 cities have the coolest green initiatives

With just about everyone starting to feel the effects of global warming, sustainability is becoming more and more of a popular concept to incorporate into the structural integrity of cities around the world. Enormous efforts have already been made into reducing the carbon footprint in large metropolis cities. The following cities have made green energy a priority, all the while pioneering new technology that could reduce waste worldwide.

Paris, France began a “no-car day” in October 2015. It has been consistently put into practice since May 8th, on the first Sunday of every month. Although it only covers 30% of Paris, it has drastically reduced the nitrogen dioxide by one third, causing the pollution to drop by 40% in the city. Inadvertently, this has also been reducing sound levels to half of what they were on a regular basis in the city, remedying not only air pollution, but noise pollution as well. The fight for cleaner air has been deemed “Paris Breathes,” a fitting title for a city that was named one of the most polluted cities in the world in March 2015. This is a huge step forward for one of the biggest Metropolises in the world. Hopefully the idea will catch on, as an important mindset shift needs to happen throughout many larger European cities. 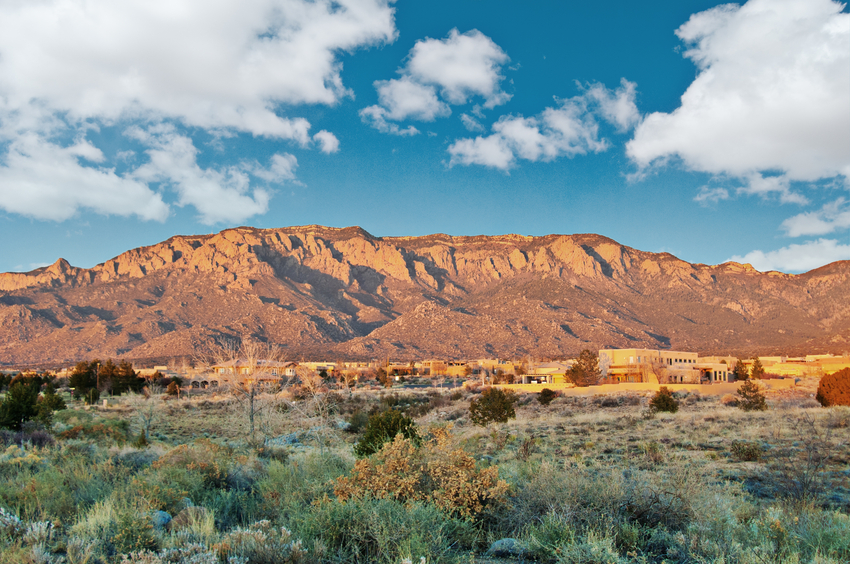 2) Albuquerque, New Mexico has pioneered an invention to notably boost the sustainability of one of their farmers’ markets. By incorporating the community, using the sustainability students at the University of New Mexico, and using a solar-power company called Cleanswitch, Albuquerque has managed to gather the perfect sustainable team for a solar-powered farmers’ market. The efforts put forth by those running the market is to not only show that renewable energy is a possibility within reach for the community but to demonstrate to the public that this is not an impossible task and with awareness more and more businesses can change the way they function to incorporate renewable resources into their practice. 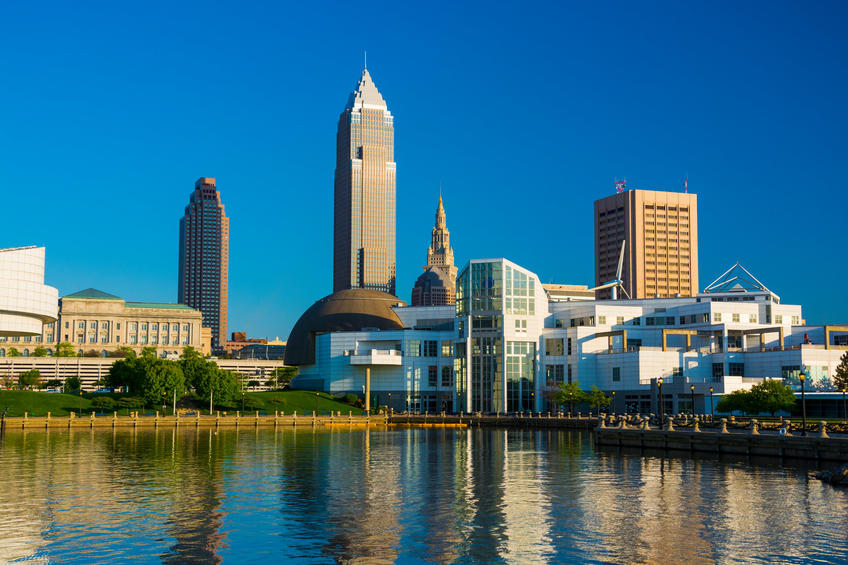 3) Cleveland, Ohio has opened a brewery that has taken the idea of a sustainable business to a whole new level. Great Lakes Brewing Co. is at the head of the game using various methods to keep their business as green as possible. They see “waste as an opportunity” by using their old spelt to feed their livestock, which later becomes a specialty on the menu. They also use their old French-fry oil to fuel their “Fatty-Wagon” which is described as a “energy-efficient shuttle” used to deliver their brew to different pubs around the city. Only local foods are used in the brewery, incorporating other small businesses for their business, as well as cutting out the fossil-fuels of having to receive food from far away places. To top it all off, they reuse water for the bottling process to cut down on the amount of water wasted during production.

4) San Francisco, California is taking steps to make sure their beautiful beaches stay pollution free with a statewide plastic bag ban since September 2014. In order to reduce waste even further and encourage cloth bags, there is a 10 cent charge for the reusable bags that stores are allowed to provide. Plastic bags can be toxic for the environment as they break down in the soil and release chemicals, or are eaten by unsuspecting animals before they are able to be broken down, effectively making them a dangerous choking hazard to innocent animals. The plastic bag ban has created a much safer environment for the wildlife and people that call San Francisco home, making it an important green initiative.

5) Toronto, Ontario has become a hub for live green roofs. Every new residential, institutional and commercial project of 2,000 square meters or more is now required under a bylaw to have a green roof. The environmental benefits are basically endless and positively impact air quality, biodiversity, energy conservation, green spaces, insulation etc. With green roofs being mandatory, Toronto has easily made the list for having one of the coolest green initiatives. The more green space in an urban environment, the higher the air quality, and with a city as large as Toronto, it seems any effort to improve air quality is much-needed. Green roofs are the future, as cities are becoming bigger and more densely populated, the need for green space is increasing.

These green initiatives are examples of the way the world is changing in a more environmentally friendly direction. As long as these cities keep setting high environmental standards, other cities should be quick to take notice and follow in their footsteps making changes that will hopefully keep global warming at bay and our planet healthy.