3 important things being single has taught me about myself

Among the hordes of cute couples holding hands as they stroll the streets of Kensington Market, amidst the tables of flirting twosomes at my local coffee shop, I sit alone, reading my book and drinking my coffee, perfectly content. In our culture it is widely assumed that everybody’s long-term goal is to find love. Most of the movies and television shows I have ever seen end happily ever after in marriage or at the very least a big, passionate embrace. As if everything in these characters’ lives revolves around the search for the one true love that will make them complete. I am not a cynic. I like a good love-story as much as the next person and I have cried tears of joy at every wedding I’ve ever been to; one day I even hope to get married myself. I do however hold a strong belief that being single, at least for some parts of your life, is good for you. So the next time you ask a relative when they plan on settling down, or an old friend if they have a boyfriend or girlfriend yet, know that a response of “I’m single” doesn’t mean a sad, pathetic cry for help. In fact, sometimes it’s a proud and bold statement of self-actuality and independence.

1. Being single for so long has made me a self-reliant person, it’s allowed me to focus solely on my goals and ambitions – guilt free 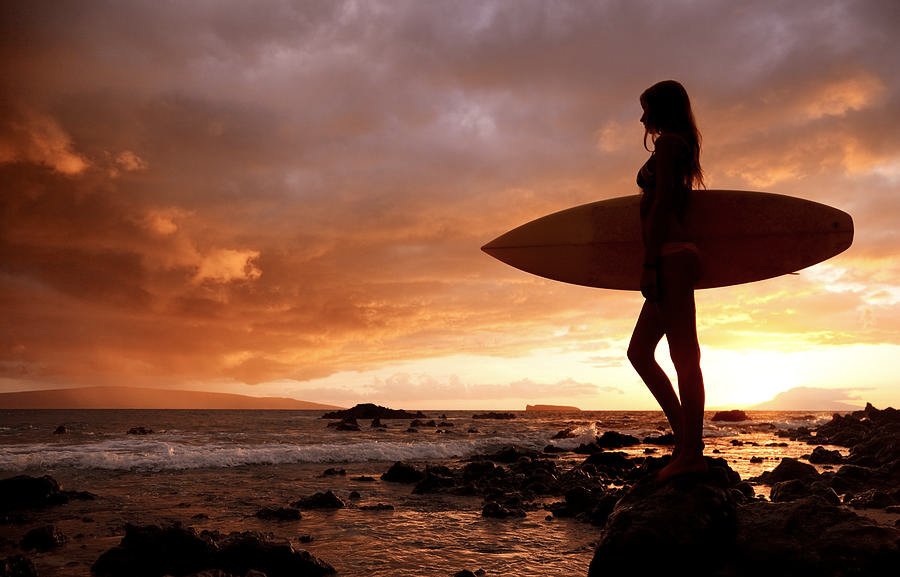 I have been single since grade nine. I have had romances in between, as well as some hook-ups, but no “official” relationships. While I am not purposely aiming to turn down any potential long-term romances, I am also not actively seeking one. Many of my friends have asked to set me up, or made an attempt to persuade me to join an online dating site, but I remain perfectly happy being single. Within the last four years especially, I have grown and changed in a lot of ways. Things I wanted at the beginning of university are not the same things that I want now. I’ve tried out new hobbies, I’ve expanded my political views, I’ve had the benefit of making every decision in my life – whether as small as deciding what movie to watch on Netflix or as big as deciding where in the world I want to live after I graduate—all on my own terms. There are many things that being single has taught me over the years.

There was once a point in my life where I hated being alone. The idea of not getting married until my thirties was terrifying to me. I had planned everything out: meet the man of my dreams by age 23, get engaged by 24, married by 25, and have my first kid by 26. Today, at 24 years old, I have no desire to get married right away. Even the thought of having a kid in the next two years is overwhelming. Spending time by myself has allowed me to discover things I like and things I don’t. It’s allowed me to go through university and figure out what I want to do for a career, without any outside influences. My thirties once seemed an ancient age to start a family, and now they seem more fitting. Time passes so quickly and there are still so many things I hope to do before I have a family. Being single for so long has made me a patient person—I am in no rush.

2. I now know that I can go out for dinner at a restaurant by myself and not feel self-conscious. I can give time to myself to read and write and just simply be alone.

Over the years I have come to discover that there is a big difference between wanting to be in a relationship and needing to be in one. I know people who need to be in a relationship. They do not thrive well on their own and they have not learned to be happy by themselves, and every single thing they do is within the consideration of that other person. Being content on your own definitely takes time and practice. When I first moved to Toronto from Saskatchewan I was terrified. I did not know a single soul here, and I had never even stepped foot in the province. Now, four years later, I know the subway and streetcar map like the back of my hand. I do my own taxes, I pay my bills on time every month and I own my own tool kit (and actually know how to properly use the tools inside of it). I’m not implying that relationships hinder a person from being able to do any of these things, but I do know that if I had a person I could rely on for help every time I ran into a difficult situation, I likely wouldn’t have persevered through them. Being single for so long has made me a self-reliant person—I know that I eventually want a relationship, but I know now that I do not need one.

The last four years have allowed me to focus on my education and career goals. If I choose to put every ounce of my time and energy into the work that I do, I have that option. If I were in a relationship I would personally feel the need to balance my time, between work and my relationship. It wouldn’t be fair if my boyfriend was giving 50 per cent and I was giving zero. Therefore, being single has allowed me to focus solely on my goals and ambitions—guilt free. It’s also the reason that I have the confidence that I do. There was a time in my life where I was a doormat and I let most people, especially guys, walk all over me. I had an obsessive need to please people and keep everyone happy, which I have learned is not possible all of the time. I used to think that a relationship was strongest if you were always spending time with that person. Being alone has taught me otherwise. I now know that I can go out for dinner at a restaurant by myself and not feel self-conscious. I know that I need time to myself to read and write and just simply be alone. I know that I want someone who will support me and spend time with me, but also someone who I can comfortably spend time apart from. I prefer a balance. Being single for so long has made me a confident person—I’m comfortable with who I am and I like spending time by myself.

3. Being single for so long has made me a patient person – I am in no rush. Right now I desire to travel the world at a moment’s notice, without permission. 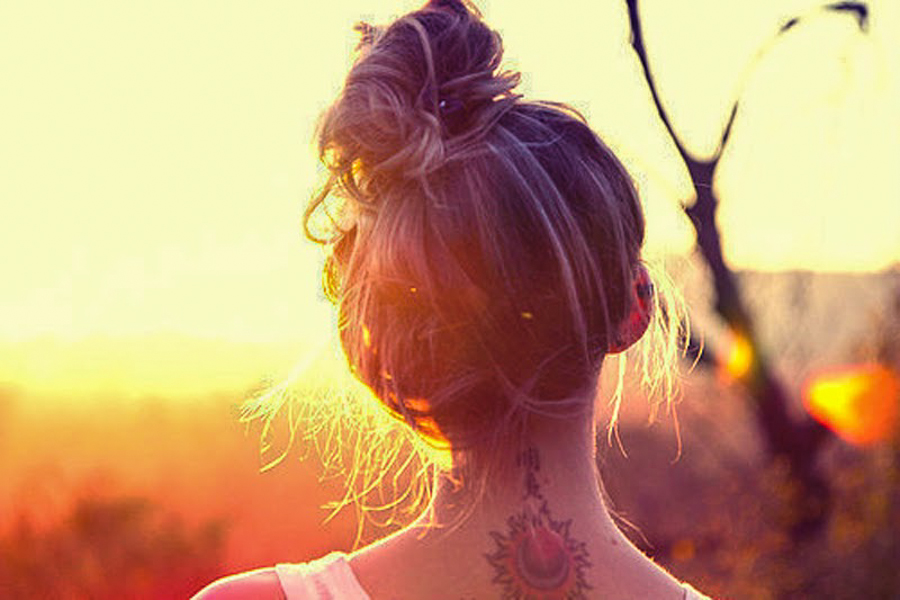 If there is one qualm I have about being single, it is that oftentimes people will act as though it is some unfortunate curse cast upon me, rather than a choice. As if I took a bite of the shiny apple and am doomed to a life of an old spinster. I do not need to be thrown a pity party. I am in no rush to “settle down.” I have no desire to have kids as soon as possible because my “clock is ticking.” There will be a time when I want to focus on the relationship part of my life. Where I invest in emotional connections and building something with another person, but that time is not now. Right now, I am selfish. Right now, I desire to travel the world at a moment’s notice and without permission. Right now, I love meeting new people and trying new things and being able to really get to know myself and be happy by myself before trying to please or find happiness with another person. I have nothing against relationships, but I have nothing against being alone either. I feel that there is a lot of unnecessary pressure put on people to find “the one.” So to all of the couples in the coffee shops and holding hands on the street, I say “good for you.” And to all of my fellow singletons I say, “good for you,” too. Don’t buy the idea that single is lonely—embrace it and be your own good company.