The last “witch” in Europe was beheaded, only to have her name cleared 226 years later

Anna Göldi, a maidservant in the small alpine region of Glarus, was beheaded in 1782 for being a witch after she confessed after torture to visiting with the devil and poisoning the daughter of her employer. 234 years ago, she was executed for being a witch, the last one beheaded in Europe. Her name wasn’t cleared until 2008.

Göldi moved to Glarus in 1765 and took the job serving Johann Jakob Tschudi, a physician, magistrate and political figure. After 17 years of working for him, Tschudi reported her to the authorities, claiming Göldi had laced his daughter’s bread and milk with needles. What’s more is that he insisted that she put them there by supernatural means, causing her to spit up pins and have convulsions. The truth is that Tschudi was said to be having an affair with Göldi, and he couldn’t risk his reputation.

Anna Göldi was fired immediately and managed to escape without penalty, but she was captured soon after and suffered brutal torture, being hung by her thumbs with stones tied to her feet. She eventually confessed to conversing with the Devil and obtaining the needles from the spirit of a large black dog. When she withdrew her confession, which had been made under duress, she was tortured again. This time when Göldi confessed, she stuck with it not wanting to be tortured any longer. 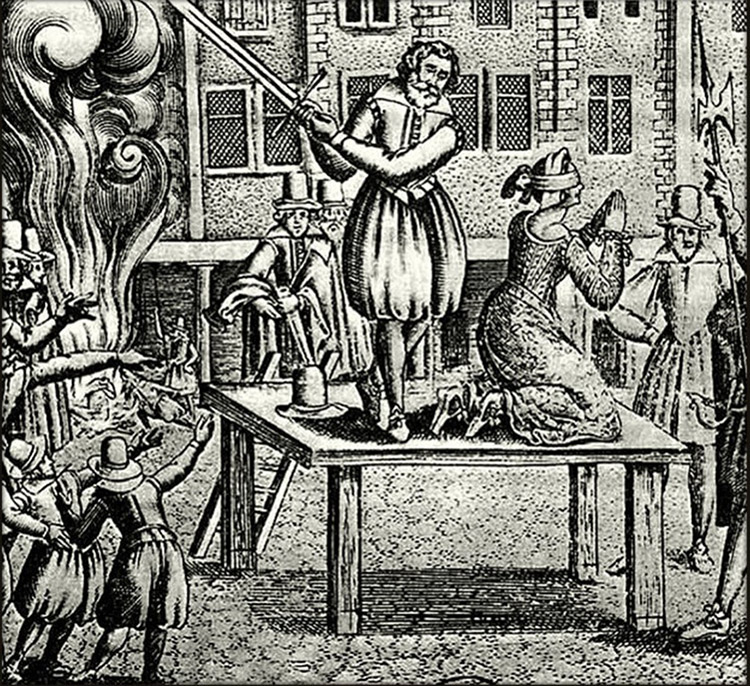 The trial and beheading of Anna Göldi took place in 1782 in the village of Mollis—a time when witch trials had largely disappeared from Europe. The Protestant church council held the trial and decided ahead of time that the woman was guilty, despite having no legal authority whatsoever. Göldi was executed even though the law didn’t impose a death sentence for non-lethal poisoning.

The details of this trial suggest that those involved concealed their misjudgement by avoiding any official charges of witchcraft and destroying the court protocols after the trial ended. Göldi was one of several thousand people, mostly women, who were killed for witchcraft in Europe between the 14th and 18th century.

It wasn’t until 2008, 226 years after the beheading that the Glarus government acknowledged that this was a miscarriage of justice and officially exonerated Anna Göldi. Today, visitors can tour a museum in Hirzel, Switzerland dedicated to Göldi’s life and death. A memorial can also be found at the Glarus courthouse—two lit lamps to represent the violations of human rights and serve as a reminder of the injustice that the last “witch” endured. 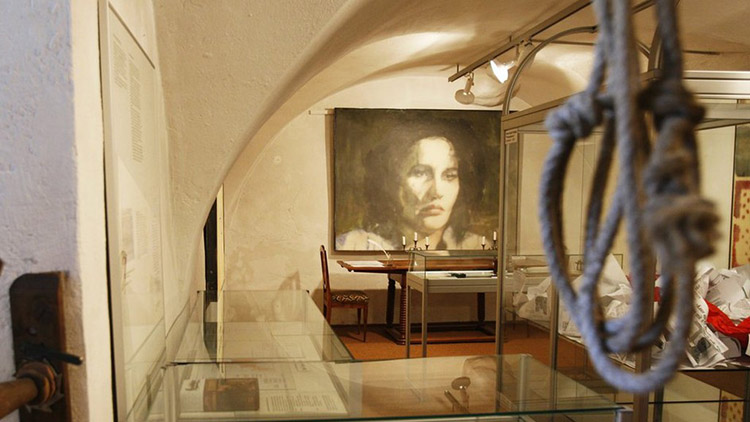