I don’t know about you, but I love Halloween! This is where my inner kid comes out and dresses up and gives out the full bowl of trick-or-treating candy. But Halloween is not just about costumes, sugar, and pumpkins; it’s about history and tradition.

Salem, Massachusetts, also comes to mind. It was just named the ‘best city to celebrate Halloween.’ 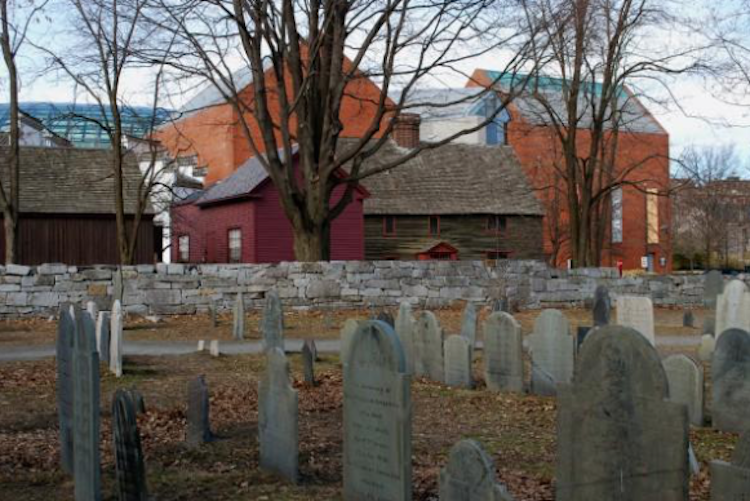 A recent study of Google searches and travel patterns confirmed that Salem is October’s “hotspot,” surpassing the popularity of states like New Orleans, San Francisco, and Las Vegas (and after the recent shooting, I’m not surprised in the least.)

But why does the state seem so familiar? We know the answer; it was the living Hell for the historic and heartbreaking Salem witch trials which occurred 325 years ago… and let’s not forget that this was no reason to celebrate.

-Began when a group of young, petty, selfish girls in Salem Village, Massachusetts, claimed to be possessed by the devil and accused several local women of witchcraft out of spite and sociopathic and behavioral tendencies

-Under Puritan law, anyone (mostly women) who failed to uphold community values were easy targets for the Devil and witchcraft, were deemed punishable

-Those condemned to death were either publically burned at the stake or publically hanged, the greatest form of humiliation

-In the time of the trials, over 200 people were accused of practicing witchcraft (the Devil’s magic) and 20 were executed 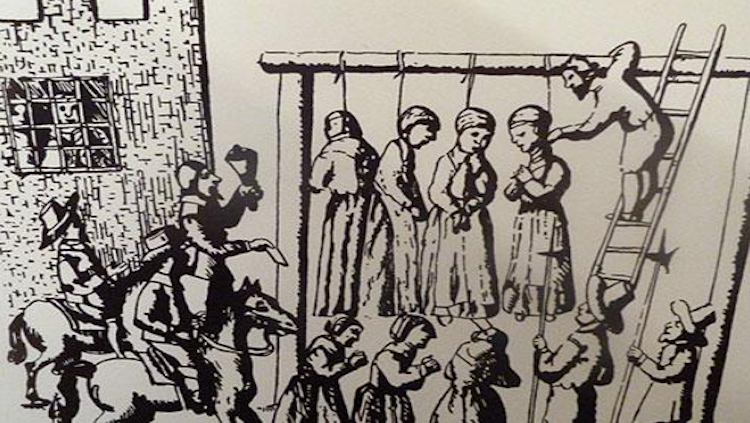 This remains one of the grossest travesties of American history, and yet, the state is being recognized for being ‘the spookiest’ state… am I the only one who takes issue with that?

Where’s the apology? Where’s the acknowledgment that there were actual victims who suffered painful deaths because of paranoia and ignorance and animosity of neighbor-on-neighbor bad blood?

Well… eventually, the colony admitted that the trials were a mistake and compensated the families of those convicted financially on Oct 24, 2007. So ten years ago, there was finally some acknowledgment, but that won’t ever bring those who were murdered back, and no amount of money will ever buy an apology; this is something that, like residential schools and the Montreal Massacre, must be brought to light and given the proper time and attention to avoid repeating history.

More than 500,000 foreigners visit Salem for the Halloween season, accounting for half of the town’s annual tourism numbers. Besides the rich and devastating history behind the witch trials, there are a variety of spooky shops, restaurants, and historic memorials, museums, and graveyards.

If ‘being there to believe it’ is your style, why not visit Gallows Hill Museum or the White Witch History Museum? Or, if you’re feeling a little more adventurous, why not take your significant other on a candlelit tour through a haunted graveyard?  Or, if you’re just a history buff, why not go to the 17th century home of witchcraft trials judge Jonathan Corwin (the Witch House) and insert yourself into the town’s travesty? 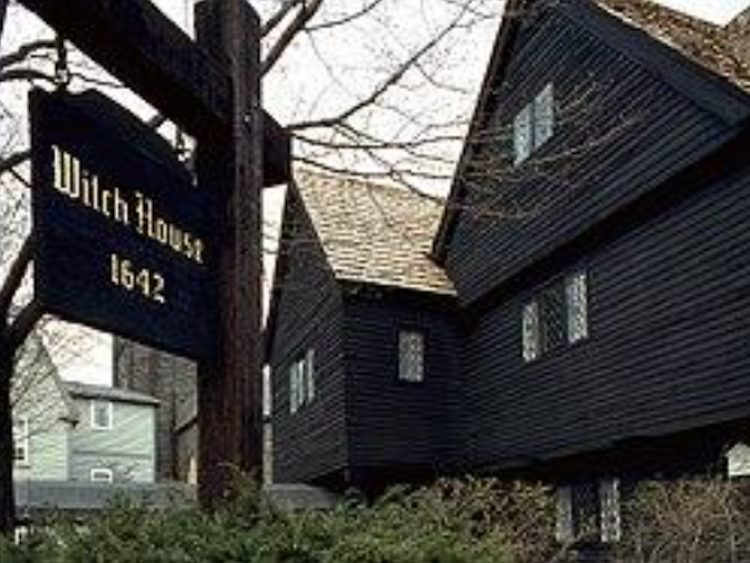 But if you prefer to commemorate the past events in good taste, take a walk to the Salem Witch Trials Memorial to pay tribute to the wrongfully-accused in these witch hunts. 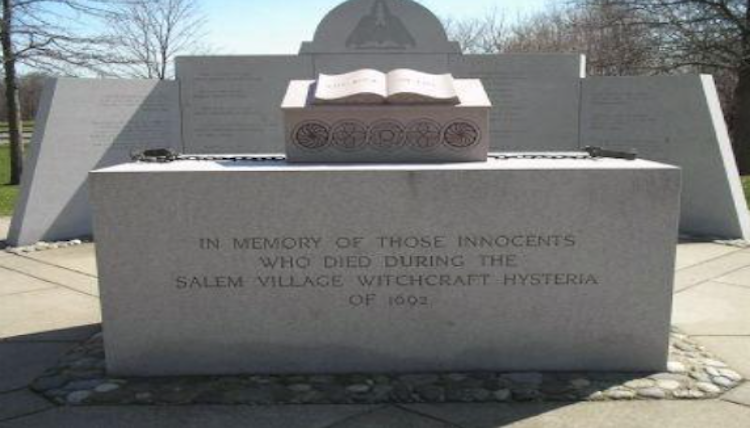 Case and point, I challenge you to name at least 3 of those victims and see how long that takes you.

What you’re more likely to find out first:

-The first jack-o-lanterns were made of turnips, beets, and potatoes

– Some animal shelters won’t allow the adoption of black cats around Halloween for fear they’ll be sacrificed.

Don’t get me wrong, the world is full of atrocious history and tragedy at the expense of human lives who will never be remembered or recognized. And that needs to change.

So this year, on October 31st, rather than watching that Charlie Brown special or braving the Halloween Haunt, please remember that the very holiday you take so often for granted, came at a great price. People joke about skeletons in the closet, but if you feel so inclined to visit Salem during Samhain, just remember this: you acknowledge that what happened, happened, and you’re okay with that.

The question is, can you live with that?