Tales of migration: Chasing after the North American dream

This city is the dream city of most people who migrate from their hometowns and come to Toronto in search of success. They chose Toronto to make today and tomorrow brighter than their yesterdays.

Fouad Farzan, a young journalist from Afghanistan, is one of thousands of newcomers in Toronto. Farzan left his country to escape the war and after spending some time in the U.S. he finally stepped foot in Toronto, which he plans to call home. 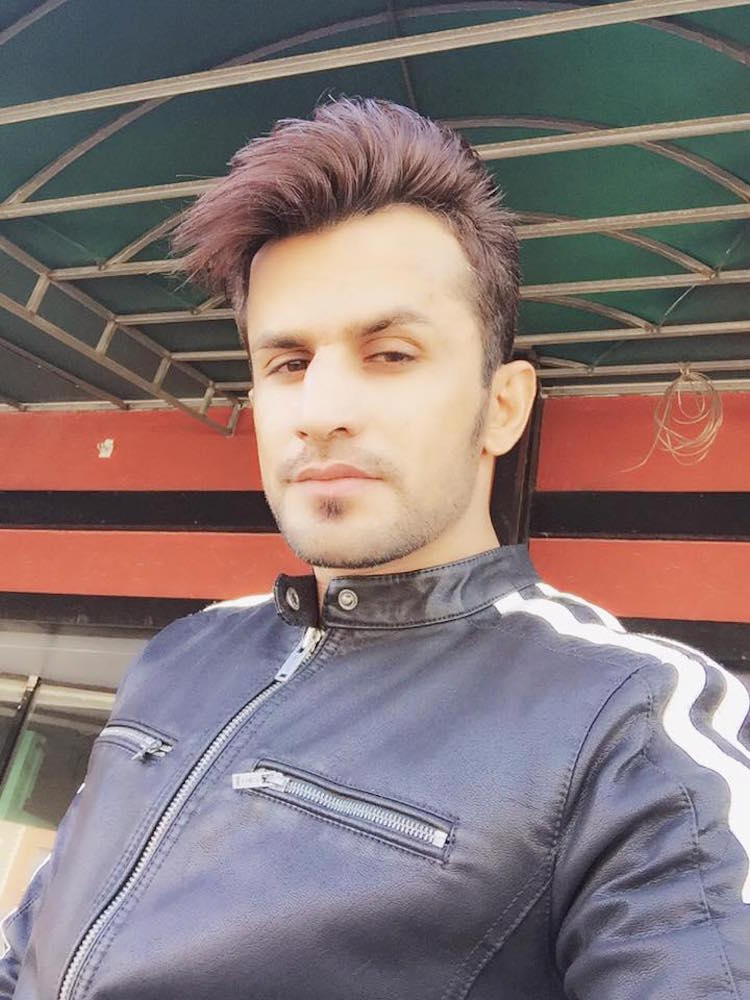 But is Toronto really the city he had dreamt up in his mind or has its flaws and cracks tarnished his image of the Canadian city? Speaking to Farzan, I got to know how he really thinks about Toronto now that he’s actually made it here.

“Toronto has that charm to make you think deeply about your future, it gives you the assurance of tomorrow, unlike Kabul where you only think about whether you’ll reach home alive or not. This hustle and bustle city injects the energy into your body to stand on your feet and go with the flow to reach your goals.” 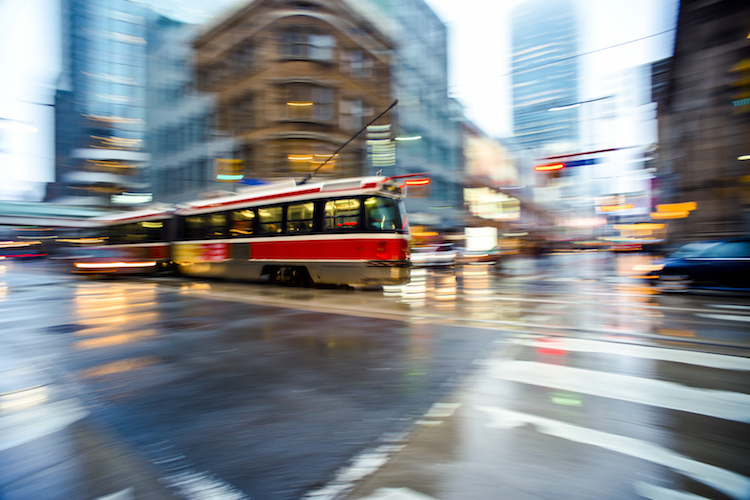 But I also got to understand his struggle with home-sickness and depression. Farzan says he has been here for more than three months but failed to make any friends.

“Unlike Toronto’s energetic environment, Torontonians are oppositely cold and reserved. You see a lot of people waiting in subways or standing for buses but when you smile and greet them they don’t even nod to reply. I am longing to have a friend but I’ve failed in these three months to make any acquaintances.”

“This city has lots of job opportunities but you have to be very patient to get into the market. But once you are in you can climb the success ladder quite easily,” a smiling Farzan tells me. “Canada has accepted other nationalities as part of the work force and offices here don’t have any kind of discrimination [when] hiring. As far as I have seen and known Canadians are totally against discrimination, violence and insolence, [they] even respect people with lower incomes and treat them as they treat others.”

“Lots of people are misinformed before coming to Canada. They are [told]  that they can find the best jobs by the time they land in this country. Although there are opportunities, I don’t deny this, but what people are told on that side of the world about Canada and living here is actually not the same, and when people see the reality many of them feel disappointed and disillusioned.”

But Farzan’s excitement returns as he talks about his late night walks and bike rides around the city.

“I don’t remember worrying about my safety while walking late nights or having concerns about robbers and the reasons are that police is everywhere; you can see their cars almost every five minutes, and banking is so accessible here, you put your money in the bank and you are not carrying cash on yourself, and that is why you are not worried about being robbed. It’s safe. Like, really safe. Maybe too safe.”

When I asked about his difficulties as a newcomer, Farzan replied, “the very first problem is the cultural differences. Maybe 90% of newcomers deal with depression until they get used to their new life and that is because starting from zero in a totally new country is difficult to deal with. Life here is so fast and everything happens rapidly, and as a newcomer you need time to make your speed equivalent to the living standards here.”

** This is the first in a series of stories from people around the world and their quest for a better future.