I spent last semester struggling through three first-person narratives, trying to speak on recent experiences that shaped my way of thinking to that point. The writing felt stifled and uncomfortable in its execution—a result of my overthinking each sentence, reworking them to sound like something I would read, instead of something I had learned, and that I knew.

Hemingway’s understated style of writing left a strong influence on 20th century fiction and our understanding of literature today. In his memoir, A Moveable Feast, Hemingway notes that writers should be striving to create “something that will become a part of the reader’s experience and a part of their memory. There must be things that they did not notice when they read the story or the novel which, without their knowing it, enters into their memory and experience so that they are a part of their life.”Anyone writing creatively can benefit from his advice.

Hemingway outlines the fundamental flaws of first person storytelling by highlighting the correct method of thinking about this form. After reading that chapter, I realized those unattractive pieces I left unfinished failed to leave potential readers with something to think about—something they could know or experience, and instead just gave them something to read. They lacked a certain truth that readers could believe took place in their lives. Novels of Hemingway’s that influenced my writing—The Sun Also Rises, For Whom The Bell Tolls—made an impression on me because they made me feel as if I were eavesdropping on someone’s current way of thinking, and peeking into an aspect of a life that I could have experienced myself, or already have.

Writers need to be observant and honest in their experiences if they wish to create a narrative others will feel. 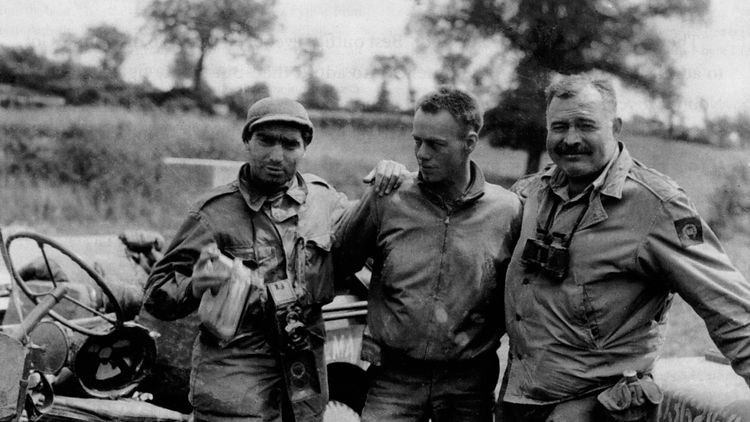 It’s natural to have your readers believe the story really happened to you, Hemingway asserts, and this is because “while you were making them up you had to make them happen to the person telling them.” This doesn’t mean you need to offer up the secrets of your life through your narrative. It only refers to the idea that you should offer readers a sense of the curiosities, fears, ambitions, and triumphs you’ve learned of yourself that have shaped the writing you wish to have them consider. It’s about retelling these ideas you’ve come to, and the philosophies that have changed your previous way of living. These are all things the reader, as a human being, has the capacity to understand and connect with.

Your friends and the people surrounding you are great sources of insight directly affecting your worldview. 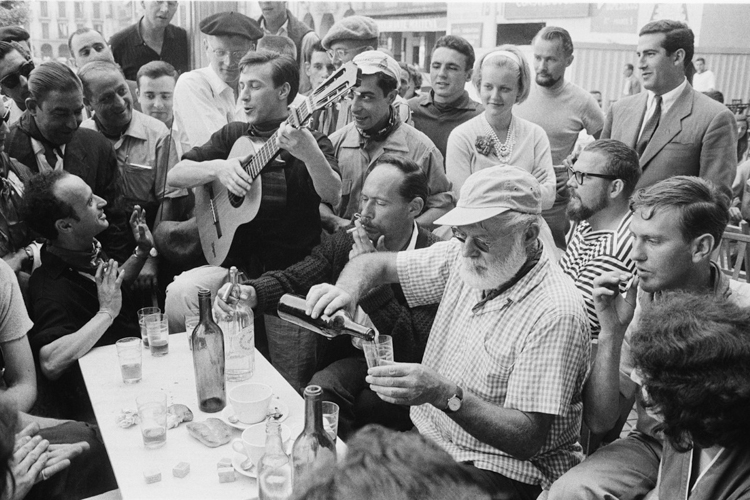 Towards the end of the chapter, Hemingway details how he would not only invent a first person narrative from his own experiences, but the experiences of his friends and the people around him. This reflects the idea that writers need to be observant and honest in their experiences if they wish to create a narrative others will feel. The American novelist admits to inventing stories that he learned from the lives of people he met while serving in the army in Italy. Your friends and the people surrounding you are great sources of insight directly affecting your worldview. If you can recognize that, and are able to draw from the ordinary truths of the lives you’ve been surrounded by, you’ll be able to create a world based on these collective learnings.

Take a look at his full chapter.