Five places in the UK made iconic by the movies

Home » Five places in the UK made iconic by the movies

The UK has been an odd place to be this last year. All this talk of Brexit and the like, has made my home country seem like a small, disinterested island with the outside world, and only concerned about its once great empire and where to get a half decent cup of tea. More recently, however, I’ve liked to look at my country through the lens of the TV and film camera.

I’ve never been to New York before, but thanks to Ghostbusters, Die Hard 3, Manhattan, and Taxi Driver, I feel like I’ve lived there my whole life. Well, not quite, but I feel like if you dropped me in the middle of Times Square, I’d have a better sense of direction than if you did the same in say, Mexico City.

I often wonder how people who’ve never been to the UK have felt about Blighty from what they’ve seen on both the big and small screen. With that in mind, here’s a rundown of some iconic places in the UK that were put on the map by film and television.

It seems odd to start this list with a Christmas movie, but the phrase ‘modern classic’ does ring true when we look at Richard Curtis’s 2003 feel-good festive picture. An all-star cast including Hugh Grant, Emma Thompson, Kiera Knightley and Liam Neeson made us feel all warm and fuzzy, helped by the striking urban landscape of the nation’s capital. Recreate the emotional finale as soon as you touch down at Heathrow airport, or try hand writing some signs and secretly proclaiming your love to someone you can never be with.

It’s no secret that Northern Ireland has been put on the map by everyone’s favourite medieval, blood soaked, sex-fest, Game of Thrones. If you fancy recreating the scene where a young Bran Stark is pushed out of a high tower after walking in on an act of incest, you can do all this and more at Castle Ward in County Down. There are specialised tours that can take you to famous filming locations that are recognisable from the show. So pack your dragon eggs, and get sightseeing!

When the 23rd instalment of Bond, James Bond landed in 2012, it was lauded by critics as being one of the finest films in the franchise’s 50 year history. This was helped by a number of factors, including a great cast, visionary director Sam Mendes at the helm, and some beautiful location shooting. Towards the film’s final act, Daniel Craig’s Bond and Judy Dench’s M are on the run from the baddies and hot-foot up to Scotland in Bond’s iconic Aston Martin DB5. Along the way they stop for a breather in Glencoe, known as the gateway to the Scottish highlands. The munro Buachaille Etive Mor looms in the background of the dramatic landscape, and Scotland has never looked better on film. 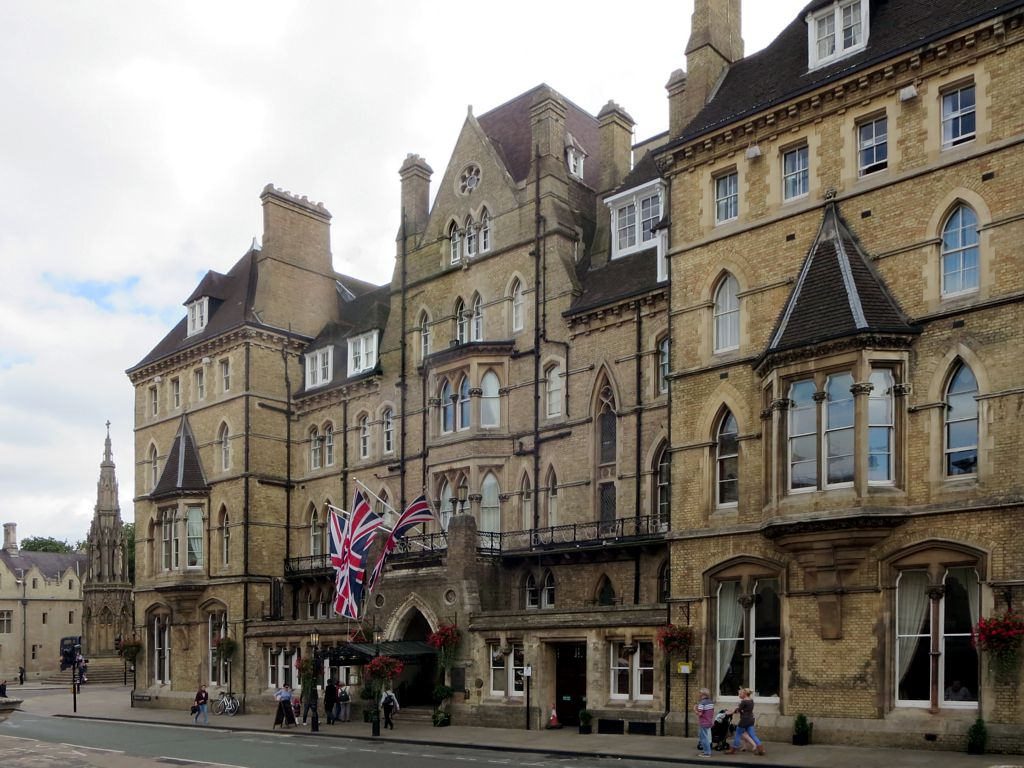 There are few detective series that have the enduring appeal Colin Dexter’s literary creation Inspector Morse. For 13 years, viewers were left guessing whodunit as Morse cracked the case. This is definitely a show that was marketed towards the older generation, but there is a sweeping sense of nostalgia that comes with each series, like the reassuring familiarity of your grandma’s house. The town of Oxford and the surrounding areas appeared across the series, and the titular inspector’s favourite bar in the Macdonald Randolph hotel serves as a shrine to this iconic character.

There are few TV shows that perpetuate the idea of British class than Downton Abbey. Over the years we laughed and cried with Lord and Lady Grantham as they dealt with the big news events of the early 20th century: the sinking of the Titanic, the outbreak of the First World War, and women’s suffrage. If you want to go with your footmen to this iconic period in history, you can visit Highclere Castle. This historic building was used for exterior shots of the Emmy award winning show, so jump in the Rolls Royce and tell the chauffeur to set the sat-nav!

So there you have it. My home country distilled into five film and TV locations. Time to turn Netflix off and get down to the local travel agent!