“We had two bags of grass, seventy-five pellets of mescaline, five sheets of high powered blotter acid, a salt shaker half full of cocaine, and a whole galaxy of multi-colored uppers, downers, screamers, laughers… and also a quart of tequila, a quart of rum, a case of Budweiser, a pint of raw ether and two dozen amyls.”

No, this isn’t a death wish, but rather an excerpt out of Hunter S. Thompson’s autobiographical novel Fear and Loathing in Las Vegas. Father of gonzo journalism, Thompson was known for his ability to ingest unspeakable amounts of drugs ranging from amphetamines to alcohol to psychedelics without skipping a beat in his daily routine. 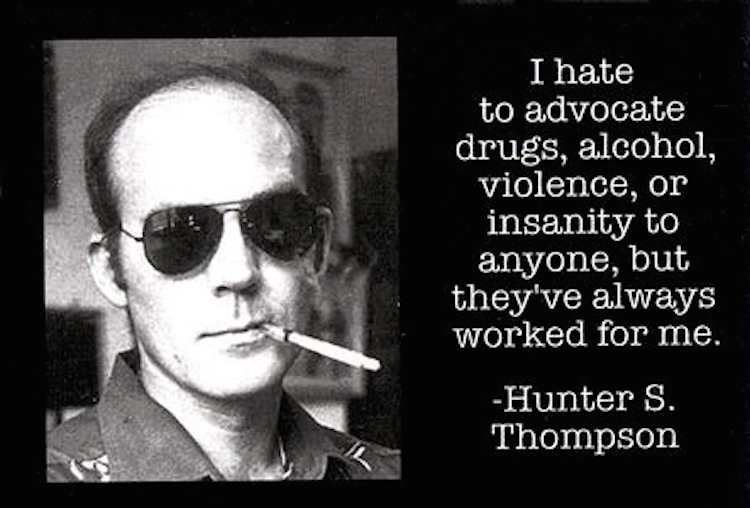 Inspired by both the book and film adaptation of Fear and Loathing, artist and designer Jonathan Baldwin decided to pay homage to Thompson in the best way possible – by creating the first (and only) Fear and Loathing in Las Vegas board game. 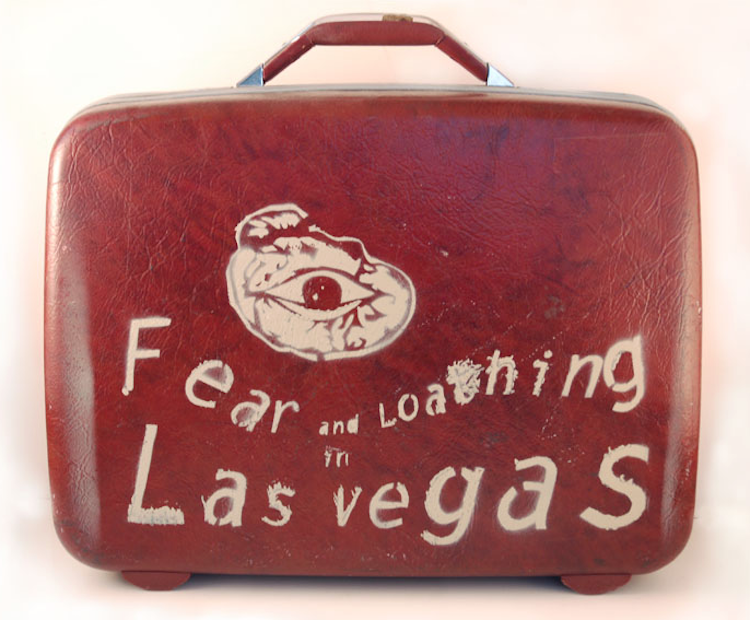 The game comes in a briefcase modelled after Thompson’s, and includes a board, game pieces and cards. 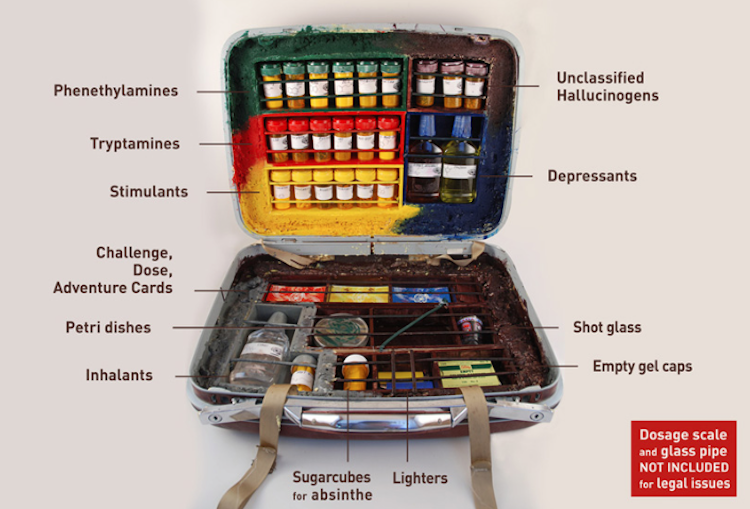 To play the game simply roll the die and move your player the selected number of spaces. Players can land on three different types of spaces:

Yellow Spaces: Players must measure out a certain amount of a drug – there’s a scale included for accurate measurements – and ingest it. Drugs may include stimulants, inhalants, hallucinogens or a shot of booze or absinthe.

Blue Spaces: Players must go on an adventure or take part in an activity. 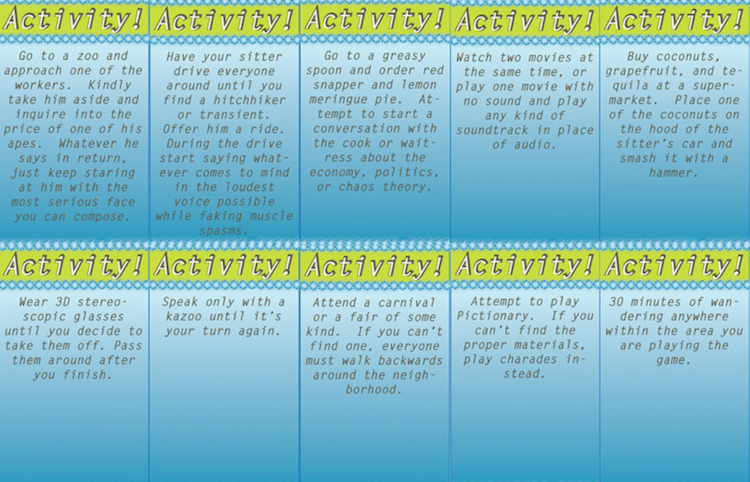 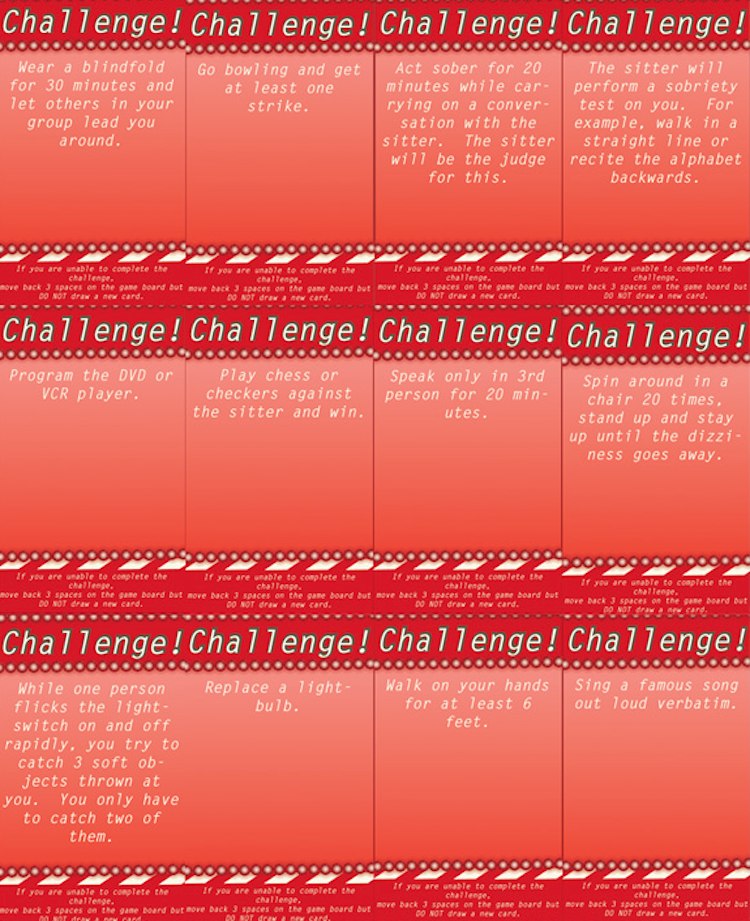 Unfortunately only one game was ever created and it was meant to be more of an art piece than an actual functioning board game. The game is for sale, however, but it will cost you a steep $3,500. This ain’t your average Hasbro family game night.

Even more disappointing is the fact that the drugs are not included with the game, which means that you’d be spending over three grand on a really cool board and some cards. While not entirely accessible for the average game-lover or Thompson fan, the Fear and Loathing in Las Vegas board game is still an incredible idea and perhaps could inspire fans to make their own versions.

Keep in mind that the game is probably only survivable by Hunter S. Thompson himself, who’s entire body was basically made up of cocaine and psilocybin anyway. 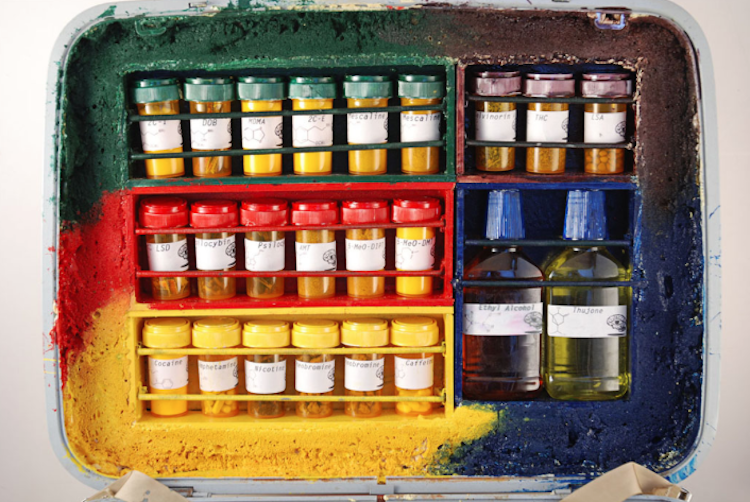 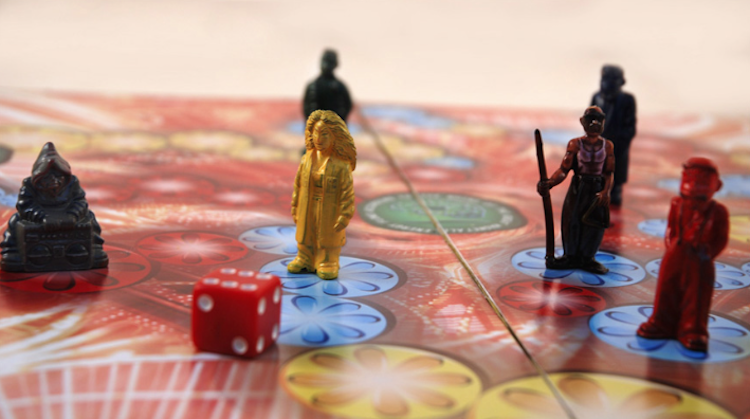