Let’s be honest here for a moment – few people like exercise. Sure, it’s regularly touted as the be-all end-all for many of the modern health woes that plague our society. It’s clear that many of our health woes could be dissolved once and for all if a lot of us just got up off our flabby bottoms and went for a jog. It’s no secret that the number one New Year’s resolution is a desire to get active and lose weight… and yet few people seem to actually commit to their goal.

Part of that is because physical exercise can be, well, demanding. There are always some people that, through no fault of their own, can’t run – they might be elderly, infirm, or missing the necessary limbs. The rewards of intense aerobics have always seemed beyond reach for this group of isolated people… until now.

Exercise in a pill sounds like an absurd invention straight out of the Jetsons. But researchers at California’s Salk Institute are working to turn a cartoon one-off gag into reality, testing a series of artificial innovation on lab mice.

When we – or any mammal, for that matter – run, we open up new gene pathways in our body, stimulated by the upswing of physical activity and our respiration. We increase our stamina and burn through our reserves of fat – resulting in weight loss and an overall more positive outlook on life. And the more we exercise, the more “tolerance” we build, allowing us to exercise more and more. 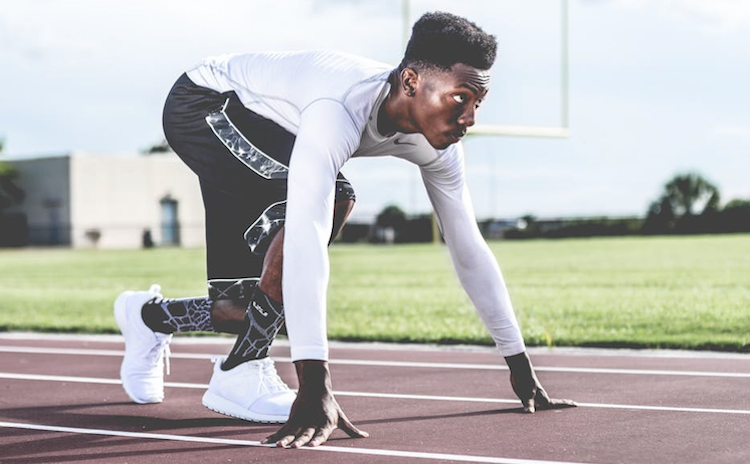 A chemical compound by the name of GW156 activated another chemical called PPARD – a chemical responsible for burning fat in mammalian bodies. In the study, Salk researchers gave normal – albeit sedentary – mice a high regular dose of GW for a long period of time, compared to mice that did not. Both were subjected to intense treadmill tests, a rat race if you will, to see how long they could run before they were exhausted.

Mice in the control group ran for about 160 minutes before giving up. Mice on the drug, however, ran for a whopping 270 minutes – more than 70 percent longer. The biochemical processes didn’t change the way a performance enhancing drug might – their blood sugar levels still regulated their natural exhaustion.

So what does that mean to the people reading this article who aren’t mice? In the future, we may see concentrated doses of GGWRH given to people who can’t run on their own – or maybe those who just would rather crack open a soda than hit the treadmill.